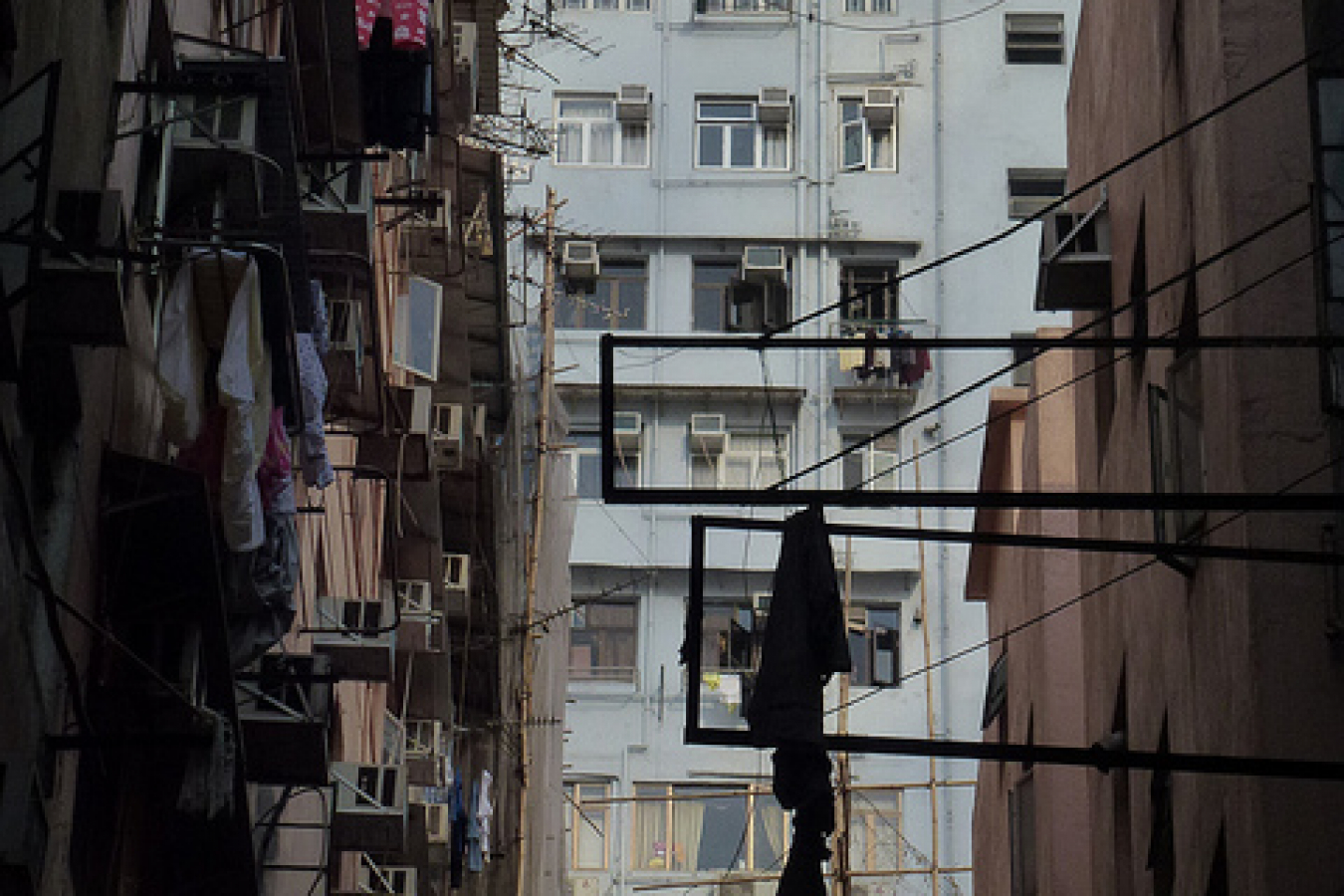 The UK Home Office has introduced changes to its Secure English Language Testing (SELT), reducing the number of language test providers and increasing security measures. Immigrants applying for visas or visa extensions will now have to take the new SELT test as part of their application.

Providers of the English language testing

The two providers selected to deliver SELT with the new changes are: Trinity College London for UK applicants, and IELTS SELT Consortia for both the UK and the rest of the world.

The new SELT model will include tougher security measures such as CCTV, voice sampling and independent audits. As a result of the changes, from 6 April 2015 you will only be able to take the new SELT test to meet the requirements for an immigration application.

No changes for English Tests at Higher Education Institutions (HEIs)

The Higher Education Institution (HEI) English test requirements will not be changing. HEIs will still be able to use their own English language tests for degree courses.

UK Immigration have said that the test has not been made more difficult as a result of the changes. However, many visa applicants will have to travel further to take the tests. Also, tests may be less frequent in some areas. Comments (0)
The head of a UK recruitment agency has accused the government of endangering the UK's economic recovery, by making immigration difficult for skilled migrants from outside the EU. At the moment...