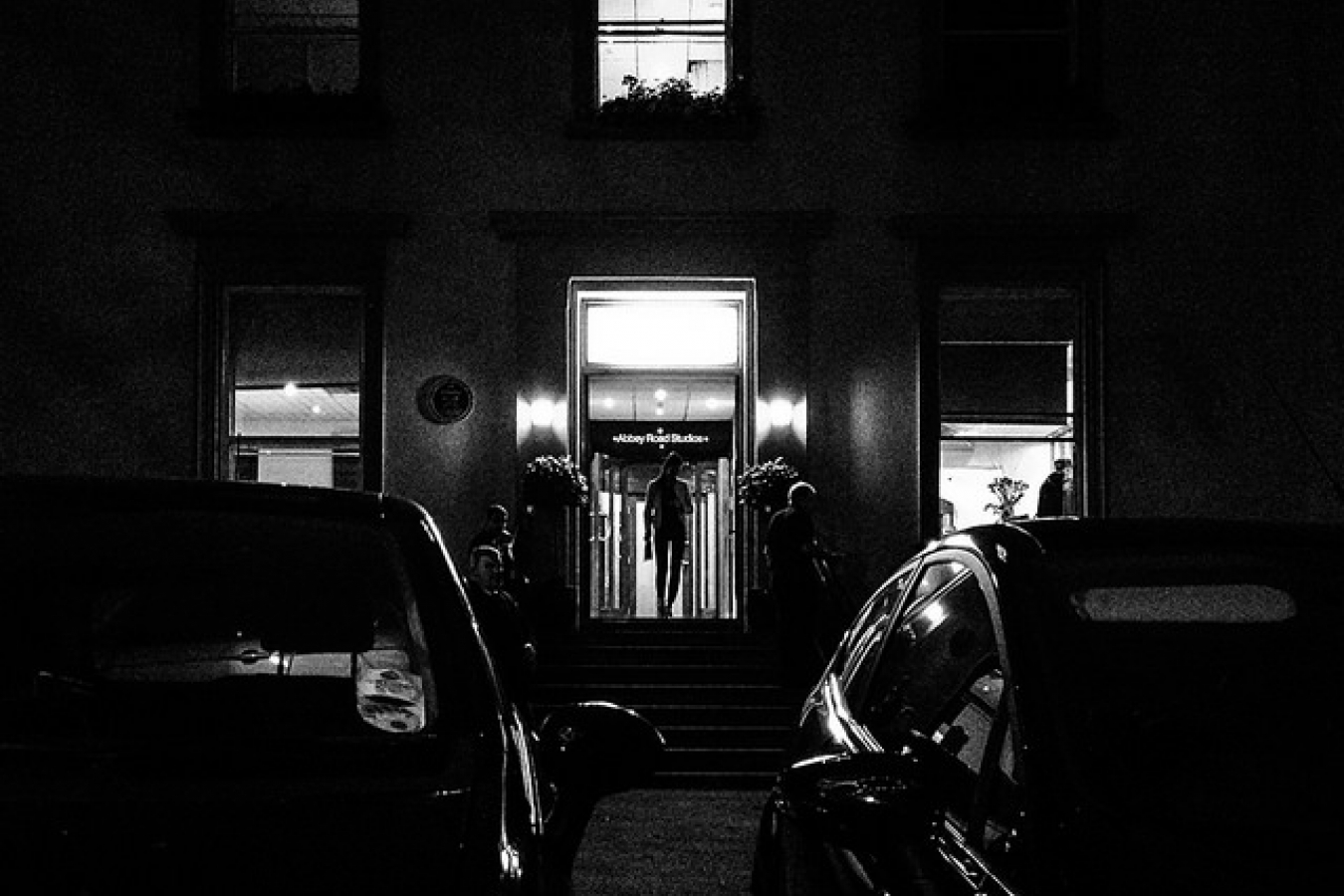 The head of a UK recruitment agency has accused the government of endangering the UK's economic recovery, by making immigration difficult for skilled migrants from outside the EU.

At the moment government policy is to substantially reduce immigration. Alistair Cox, chief executive of Hays recruitment disagrees with this policy and says that immigration brings economic benefits to the UK.

He has accused the government of being frightened to speak out in favour of immigration. He said that the net migration target is 'meaningless,' 'uncontrollable,' and that current policy leads to more skills shortages in the UK.

He said 'there are high-level jobs being created today in this country which we simply cannot fill. That situation is unlikely to get any easier as the economy continues to recover.'

'If we want to build world-class businesses in a world-class economy we need world-class talent and we should be 'passport blind' to that at a highly skilled level.'

There is currently a huge skills gap, with companies finding it increasingly difficult to find suitable job applicants. These positions could potentially be filled by migrant workers from outside the EU.

The sectors which are most affected include engineering, energy, manufacturing, construction and IT. Skill shortages could impact on the UK's ability to complete projects such as the HS2 railway line.

Cox's comments came after Hays produced its annual Global Skills Index, which provides an analysis of job markets in a number of different countries. The report shows that the UK has a talent mismatch score of 9.6 out of 10, with 10 being the worst – placing the UK near the bottom of the table.

The only countries who performed worse were the United States, Ireland, Portugal and Spain. The three European Countries lost many of their skilled workers when they suffered economic collapse a few years ago.

The best performer was Germany, who scored 3.3

'The data speaks for itself,' said Mr Cox.