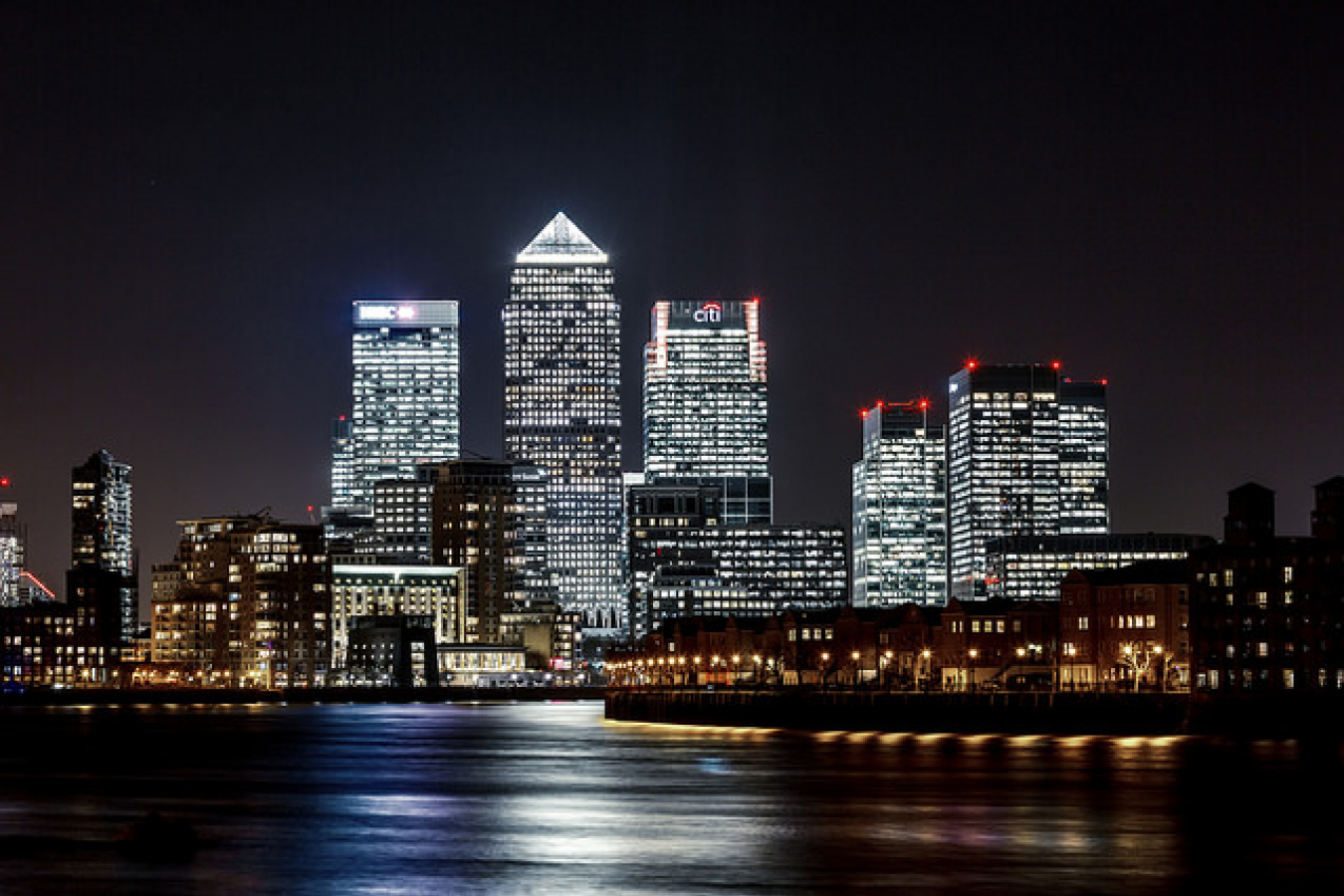 The new UK immigration requirement that overseas spouses must be at least 21 years old has recently been declared unlawful by the UK High Court.

UK Prime Minister David Cameron had said that the new rule would reduce the number of forced marriages.

Lord Wilson in the Supreme Court judgment had the following to say:

"I would acknowledge that the change in rules is rationally connected to the objective of deterring forced marriages."

"But the number of forced marriages which it deters is highly debatable.

"This is another very disappointing judgement, which overturns a policy that exists and is judged to be consistent with the ECHR in other European countries."

"The judges themselves agreed increasing the marriage visa age had a legitimate aim.

"We believe this decision will put vulnerable people at risk of being forced into marriage. We will come forward with our response in due course."

• India to push for relaxed visa rules to UK 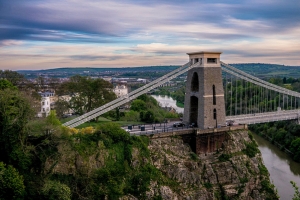 Comments (0)
The High Court in the UK has dismissed a legal challenge to a new immigration rule requiring people to be able to speak English before coming to the UK to live with their spouse. The law was...