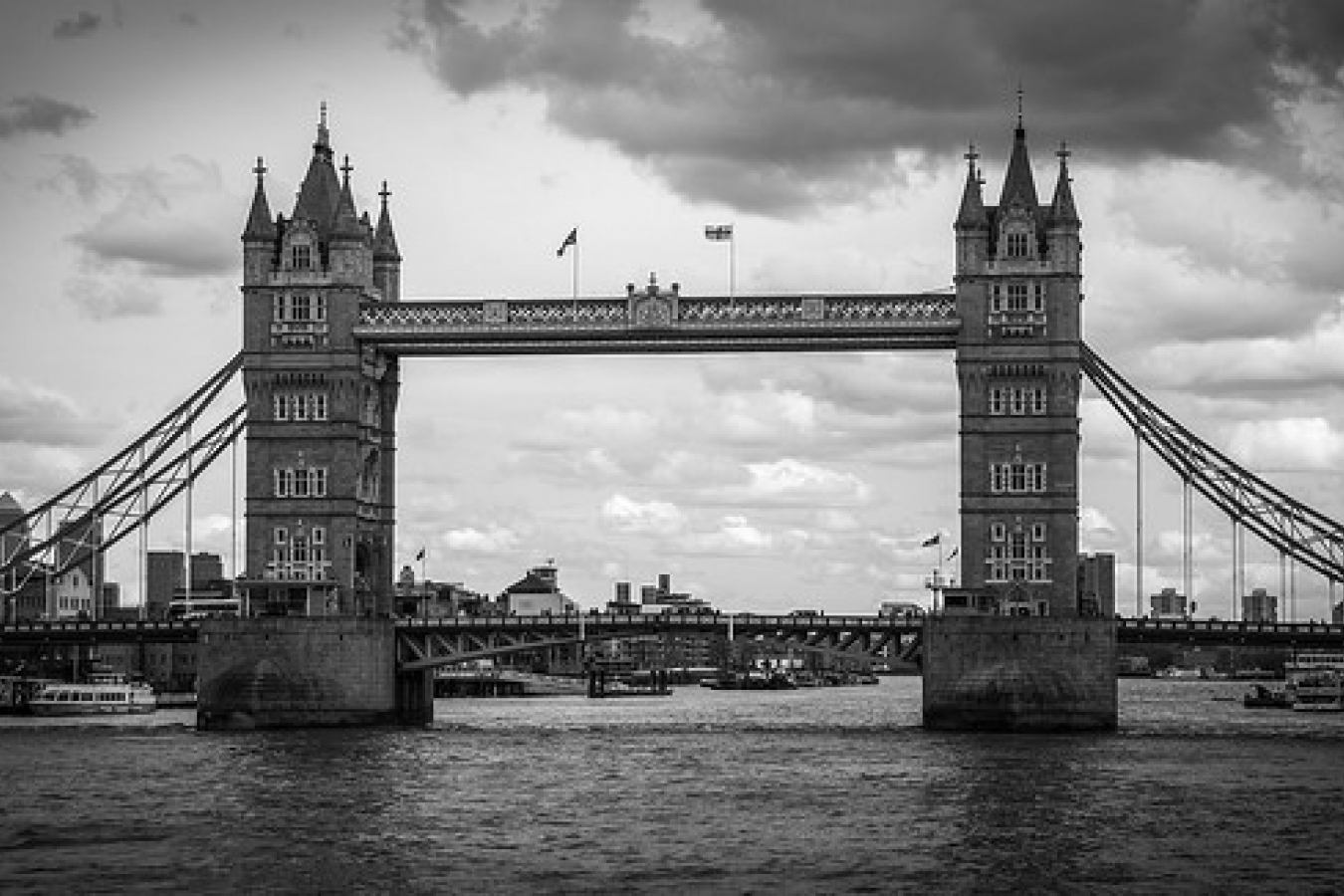 The UK's immigration minister has announced changes to the UK's citizenship test. Mark Harper said that the changes were necessary because the old test tested people's knowledge of 'how to claim benefits' whereas the new test would 'encourage participation in British life'.

The UK citizenship test was introduced in November 2005. Those wishing to become UK citizens must take the test which has 24 multiple choice questions based on the contents of the Life in The UK handbook. It is necessary to score 75% (18 out of 24) in order to pass. When it was introduced, critics of the citizenship test complained that it did not teach potential citizens enough about the history or culture of the UK and focussed instead on details about UK life that were irrelevant or encouraged immigrants to claim benefits.

Mr Harper said that the new test would contain questions based on the new version of 'Life in the UK: A Journey to Citizenship' which will be on sale from Monday 28th January 2013. The new test will include questions on Britain's history and geography as well as on famous British cultural figures including the composers Benjamin Britten and Henry Purcell, comedians including the Monty Python team and The Two Ronnies and engineers and sportspeople.

In previous years, the Life in the UK book contained chapters on history and culture but there were no test questions on these chapters. This, according to a Home Office statement meant that 'migrants did not have to show they had an understanding of how modern Britain has evolved.'

The Home Office statement continued 'The new book and test will focus on events and people who have contributed to making Britain great. This includes writers like William Shakespeare and Robert Burns, the great scientists Isaac Newton and Alexander Fleming, engineers and industrialists like Isambard Kingdom Brunel and Richard Arkwright and politicians including Winston Churchill and Clement Attlee.'

When the citizenship test was introduced by the previous Labour government on 1st November 2005 the Conservative opposition criticised the fact that the test contained no questions on Britain's history, instead focussing on matters such as the workings of parliament and the constitution, the UK's relationship with Europe and the courts system. . The guide was also criticised for being both inaccurate and politically partisan. In particular, the opposition objected to a reference to former Conservative Prime Minister Lady Thatcher (Prime Minister from 1979 to 1990) who was described as a 'divisive figure' who caused 'a massive decline in industry' which the Conservatives complained was an incomplete and biased description that failed to give her credit for her achievements.

The new version of the guidebook, completed under the Coalition government, which is led by the Conservative Prime Minister David Cameron, refers to Lady Thatcher as an economic reformer and credits her with a role in ending the Cold War between the west and Soviet Russia. The new book dedicates only one paragraph to former Labour Prime Minister Tony Blair.

Mr Harper said 'Instead of telling people how to claim benefits, [the new guide] encourages participation in British life'.

150,000 people took the test in the UK last year. It costs £50 to take the test. The guidebook costs £12.99 and is available from many bookshops and from the UK government's Stationery Office website.

Try a few questions courtesy of the Daily Telegraph newspaper

1) In 1801, a new version of the official flag of the United Kingdom was created. What is it often called?
A) The British Standard
B) The Royal Banner
C) The Union Jack
D) The St George Cross