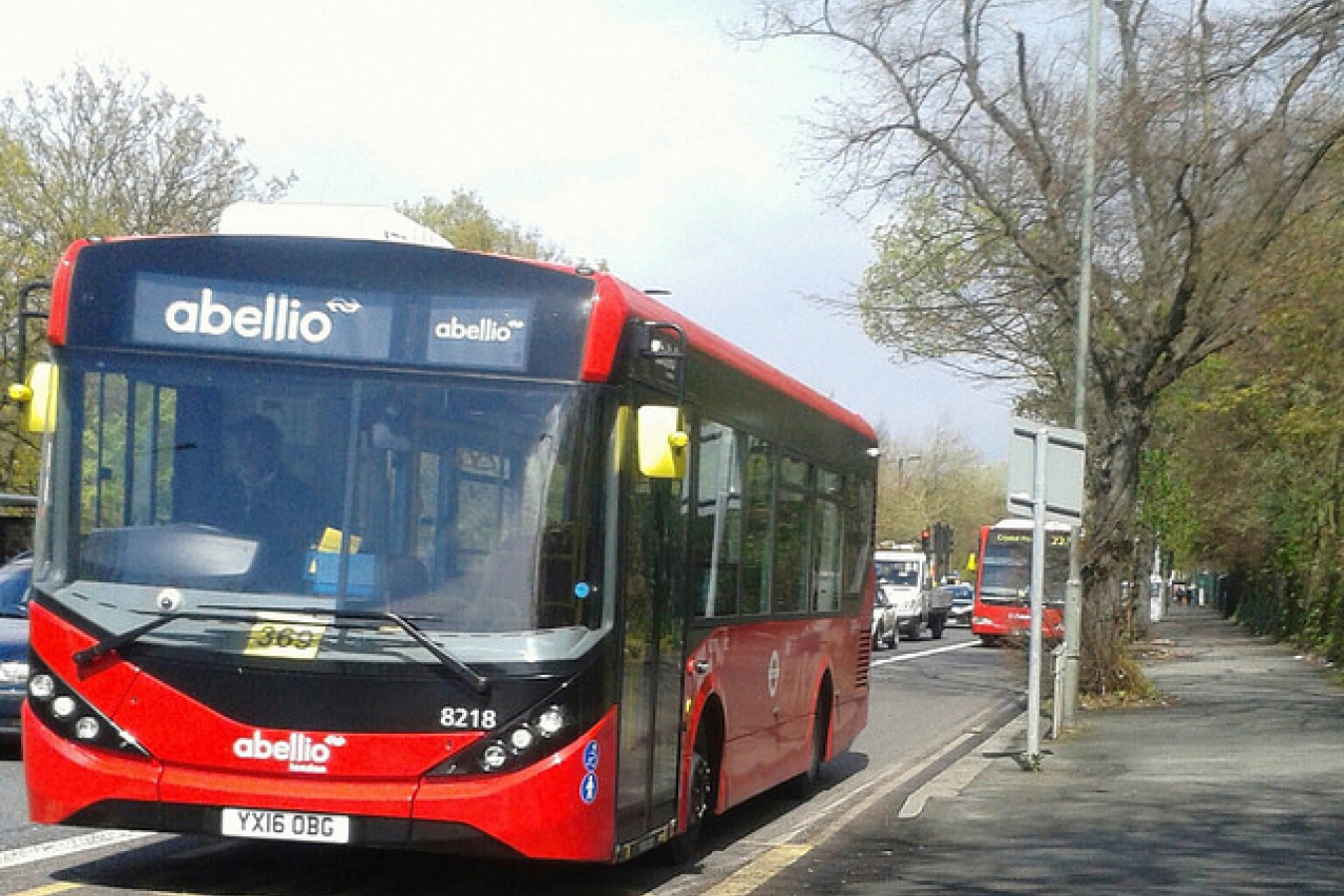 The UK's immigration minister Mark Harper has told the BBC that spot-checks of people's immigration status at UK railway stations will continue. Mr Harper said that the operations were intelligence-led and 'successful in targeting people who have no right to be in the United Kingdom'.

He said that there were 'not based on racial profiling' but 'based on intelligence and on the behaviour of individuals'.

On 1st August 2013, a series of operations were staged at four stations in London; Cricklewood and Kensal Rise in North West London and Stratford and Walthamstow Central in east London. There were complaints at the time that police and immigration officers were stopping many non-white passengers but ignoring white passengers.

One white passenger at Kensal Green, Phil O'Shea, observed officers 'stopping and questioning every non-white person'. Mr O'Shea said that, when he questioned officers about their behaviour he was threatened with arrest.

The MP for Walthamstow, Stella Creasey received complaints from constituents that only non-white people were being stopped. She said 'I've been told they were only stopping people who looked Asian or African and not anyone who was white. This kind of fishing expedition in public place is entirely unacceptable'.

A Labour peer, Doreen Lawrence, who was born in Jamaica and is of African descent, said that she thought people were stopped because of the colour of their skin.

'Racial profiling coming into it'

She said. 'I'm sure there are illegal immigrants from all countries, but why would you focus that on people of colour? I think racial profiling is coming into it'. Lady Lawrence first entered the public eye when her son Stephen was murdered by a racist gang 20 years ago.

Even Nigel Farage, the leader of the anti-immigration, anti-Europe UK Independence Party, spoke out against the raids. He said "Spot checks and being demanded to show your papers by officialdom are not the British way of doing things…I don't like it…we should not be stopped by officialdom and have to prove who we are'.

The Equality and Human Rights Commission (EHRC) said that it would investigate the operations A spokesman said 'The commission is writing to the Home Office…confirming that it will be examining the powers used and the justification for them, in order to assess whether unlawful discrimination took place'.

On 19th November, Mr Harper told the BBC that spot checks had been conducted since 2008 and were very successful. He said that, on 1st August, 77 people had been stopped and 17 people had been arrested. Of those, six have been deported from the UK for immigration offences.