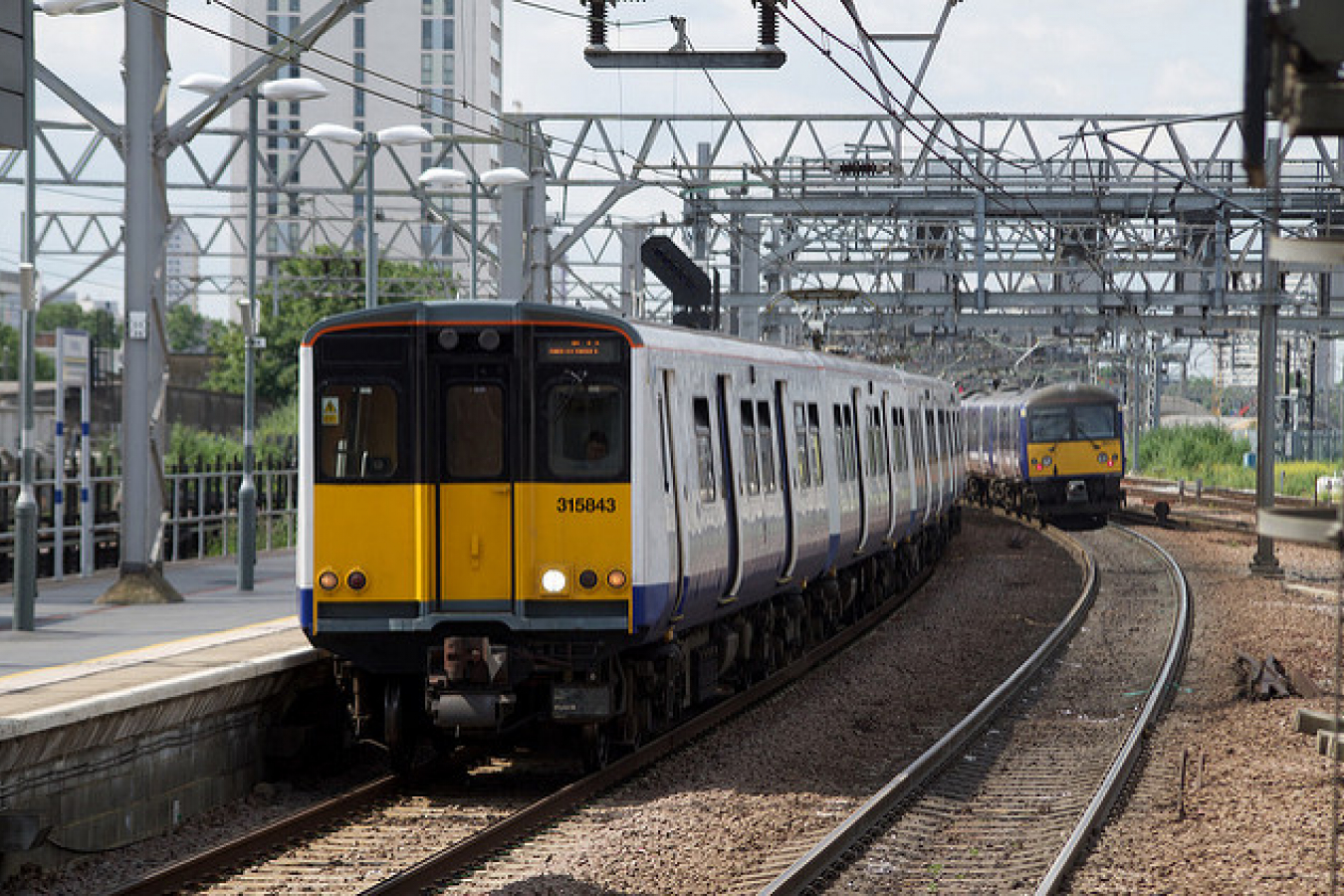 The UK immigration minister went on to say that the UK has benefitted from immigration but 'will only continue to do so if it is properly controlled'. He also said:

'This means that the unsustainable levels of net migration seen in recent years must be brought down.'

'We need to understand more clearly why a significant proportion of students are still here more than 5 years after their arrival. And we also need a system which can scrutinise effectively, and if necessary take action against, those whose long-term presence would be of little or no economic benefit.'

'I was also struck by some of the individual applications I saw under the [Tier 2] skilled worker category: people running takeaway restaurants and production-line workers on salaries in the low £20,000s. These are not the sort of jobs we talk about when we think of bringing in skilled immigrants who have talents not available among our own workforce or the unemployed...

'We will not make Britain prosperous in the long term by telling our own workers "don't bother to learn new skills, we can bring them all in from overseas".'

'We absolutely need sustainable immigration levels. This will relieve pressure on public services, and stop immigration being such a delicate political issue.

'At the same time, we must be confident enough to say Britain is open for business and study to those who will make this a better country, and a more open society.' 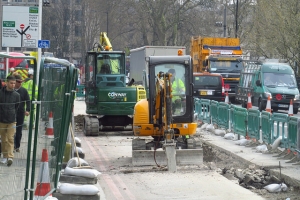 Comments (0)
The Immigration Minister in the UK Damian Green has said that the changes that have been brought in from 6 April 2011 will reduce levels of new immigration to the tens of thousands per year. Changes... 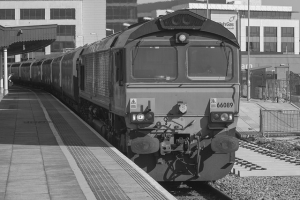 Comments (0)
The UK Immigration Minister, Damian Green, stated that the Government would 'rigorously defend' any legal challenge to its interim migration limit. The interim immigration cap has caused serious... 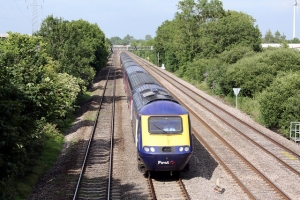 Comments (0)
Immigration Minister Damian Green recently started a three day visit to India to meet with Indian Government officials on UK immigration policy and on how to deal with illegal immigration . Mr Green'...