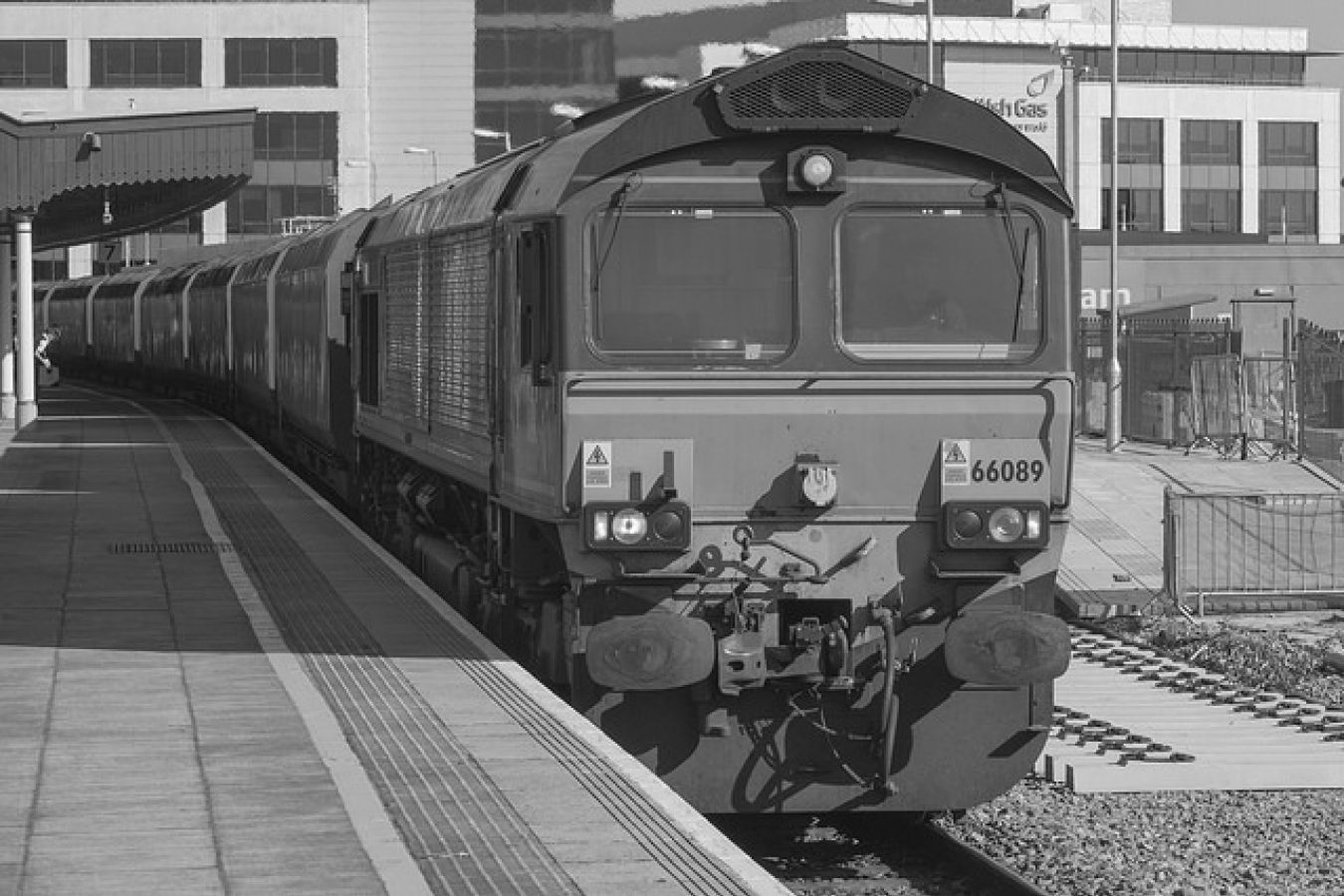 The Joint Council for the Welfare of Immigrants (JCWI) is attempting to bring a judicial review against the government but so far the courts have not granted permission for the judicial review to proceed.

"We will rigorously defend this challenge and are confident of success," Green said. "The government has been clear: we will introduce our permanent annual limit on economic migrants from outside the EU from April 2011."

The interim limit is a temporary limit on migration imposed by the UK Government to stop a flood of immigration applications from non EU immigrants ahead of the permanent cap that will go into effect in April 2011. The JCWI argues that the temporary immigration cap is unlawful because it has not been put before Parliament.

The UK Government has had a rocky history with judicial reviews in the past. When the Highly Skilled Migrant Programme (HSMP) was replaced by the new Tier 1 immigration scheme, the government attempted to impose the new Tier 1 requirements on current HSMP visa holders applying for an extension to their visa status. A UK High Court ruling forced the Government to allow HSMP holders to be judged under the rules in place when they first came to the UK.

Whether the UK Government will be allowed to continue with the interim migration cap on Non EU immigrants remains to be seen. The interim immigration limit is set at 24,100 which is five percent lower than the total number of immigrants granted entry to the UK in the previous year. 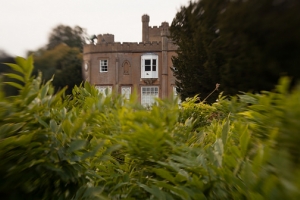 Comments (0)
The UK government says that they are concerned about skilled worker shortages in the UK. However Government policy is making the situation worse by making it more and more difficult to employ highly...