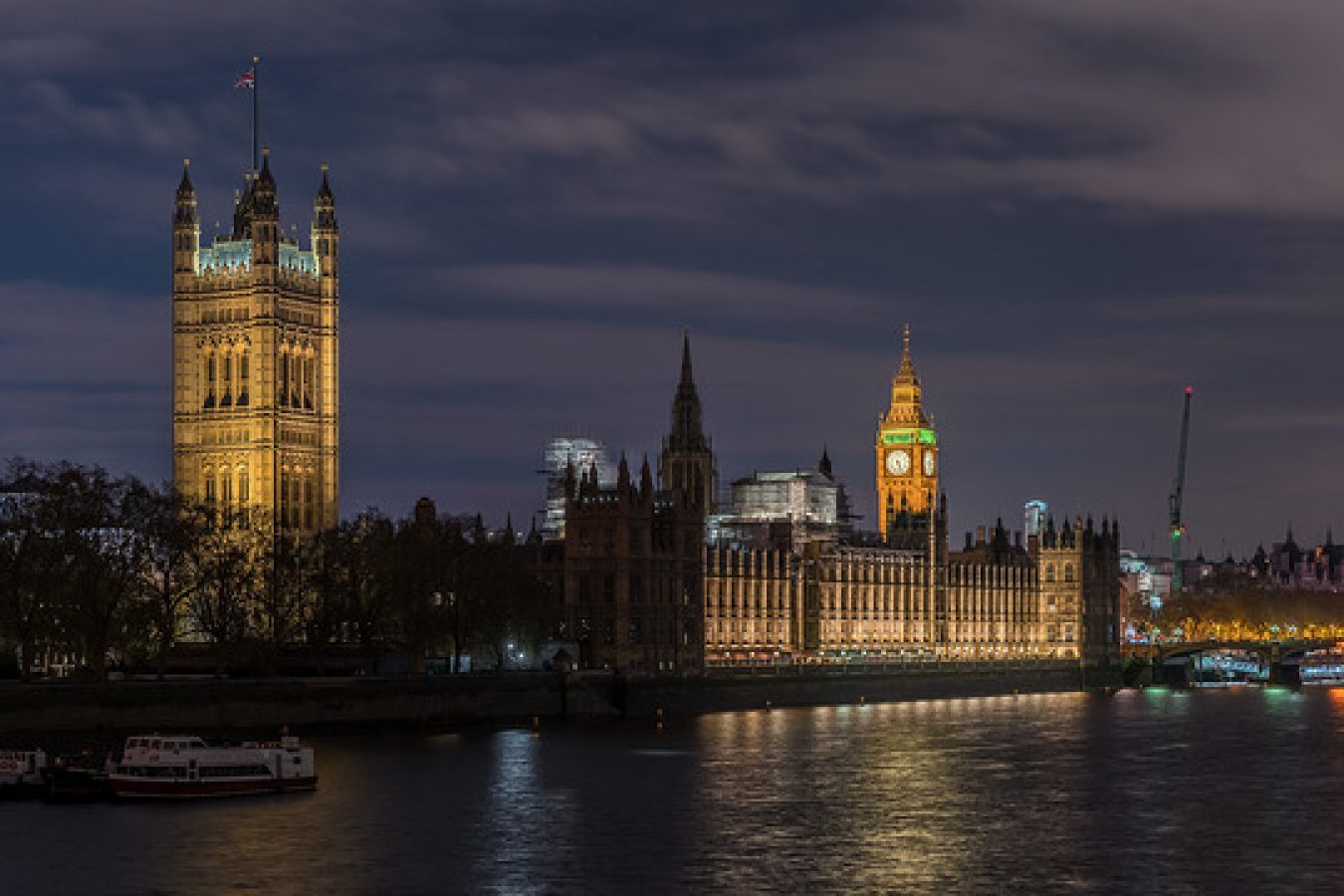 Immigration Minister Damian Green has said that levels of student immigration under the Tier 4 student visa were "unsustainable". There have been rumours that the popular Tier 1 Post Study Work visa that enables graduate students to stay for an extra two years in the UK to work and perhaps gain a longer term highly skilled Tier 1 General visa or Tier 2 General visa will be discontinued.

The Immigration Minister has suggested that the UK is not attracting the best students as only half of the students will be attending University level courses. UK Home Office research suggests that one fifth of students are still in the UK after five years.

Immigration Minister Green had the following to say:

"We can't assume that everyone coming here has skills the UK workforce cannot offer."

On a positive note the Immigration Minister had the following to say:

"I don't want to interfere with the success stories of our universities."

It is likely that there will be a reform of the UK student visa system and a limit on the number of Tier 4 student visas issued in future. The UK Government has said that two fifths of students in the UK Home office sample group remain in the UK after five years. Work visas such as the Tier 1 Post Study work visa, the highly skilled Tier 1 General visa and Tier 2 General visa will also be looked at. According to the UK Office for National Statistics UK immigration increased in 2009 by 33,000 to 196,000.

Immigration Minister Green said that the Coalition Government had taken over an immigration system from the previous Labour Government that was "largely out of control":

"What these figures tell me is that we also need to look at all the other routes [aside from employment] by which people come into this country, maybe for education, for family reunion reasons and also, in particular, routes that lead to permanent settlement,"

Sally Hunt the general secretary of the University and College Union had the following to say:

"Populist policies on immigration might play well domestically, but on the global stage we risk looking foolish.

"Damian Green is making his speech today after returning from a trip to India where he encouraged students to come to the UK."