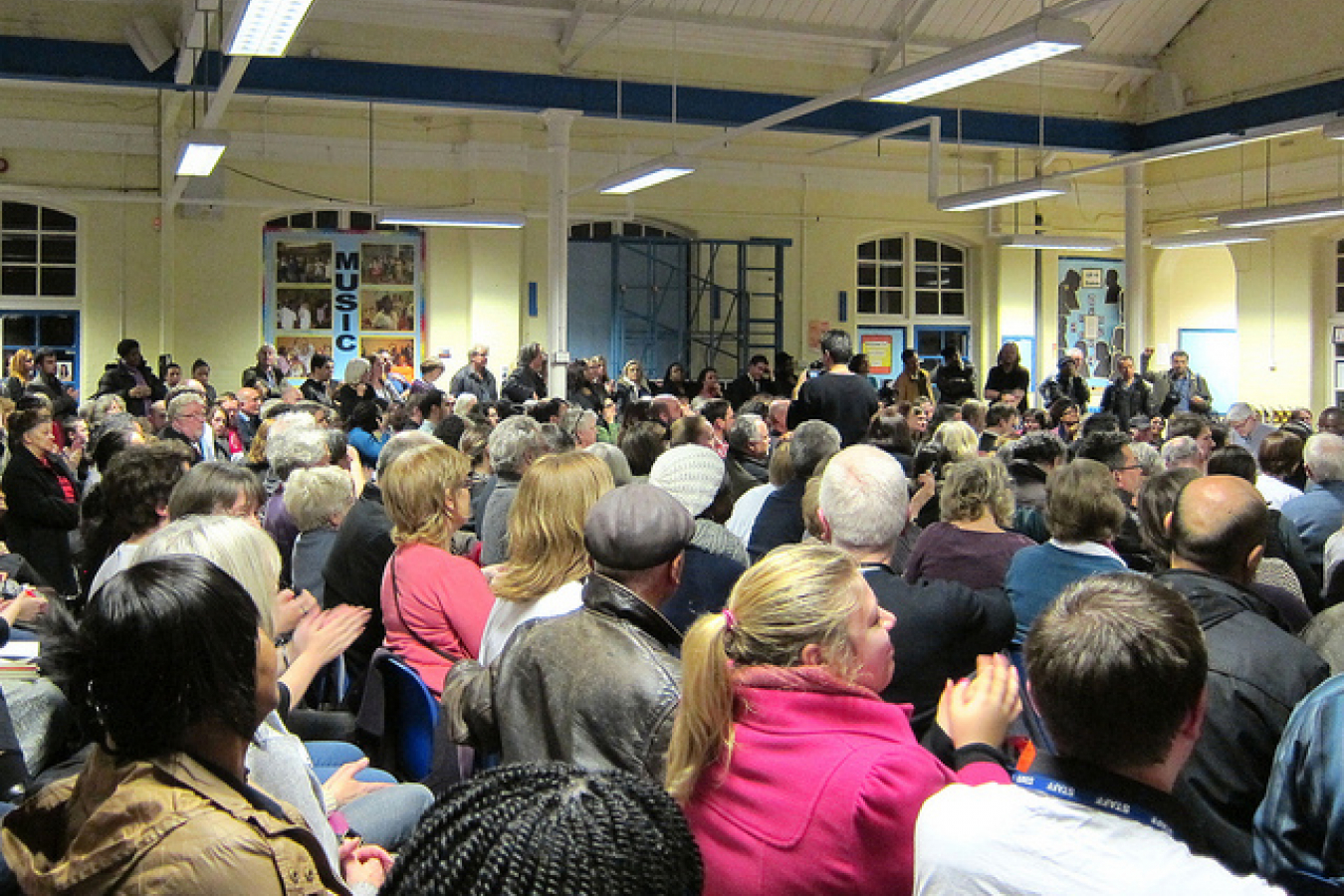 Britain's 'huge green spaces' are proof that UK immigration is not too high insists ex-Labour minister, David Lammy. In an interview with BBC breakfast before the General Election, Lammy said: "If you look at our population, it can manage, there are huge green spaces in the country where there aren't immigrants. It's not too high, it's not."

Lammy criticised the Conservatives for pledging to reduce immigration numbers below 100,000 per year and for cutting English language classes which help foreigners integrate into British society.

Lammy said: "There's a need to manage the system when people arrive in the UK. I agree that there should be no immediate access to the welfare state. However, how can you make it a requirement to speak English and then cut English language classes if you want foreigners to integrate?"

The UK Immigration Minister, James Brokenshire said the Conservative Party's commitment to reducing net immigration figures had been 'blown off course' by EU immigration. Brokenshire stated that many EU immigrants are coming to Britain to take advantage of the welfare system, but his party has plans to curb this practice by restricting access.

Brokenshire said: "We still think net migration does need to come down from the hundreds of thousands to the tens of thousands. We have been blown off course in this Parliament as a consequence of EU migration which has doubled.

That's why David Cameron has been very clear on cracking down on things like the welfare side of things so that you only come here to work. Actually, it's Labour that have not got the policies on this. They haven't got controls."

In 2014, Lammy warned the Labour Party that they should not try to counter the political threat posed by the UK Independence Party by adopting a hard line stance on UK immigration themselves.

Lammy said: "I don't think that posturing and positioning each time there's a new immigration poll is right for the Labour Party. We are a pro-immigration party, a pro-European party."

David Lammy is seeking to become the next Mayor of London.