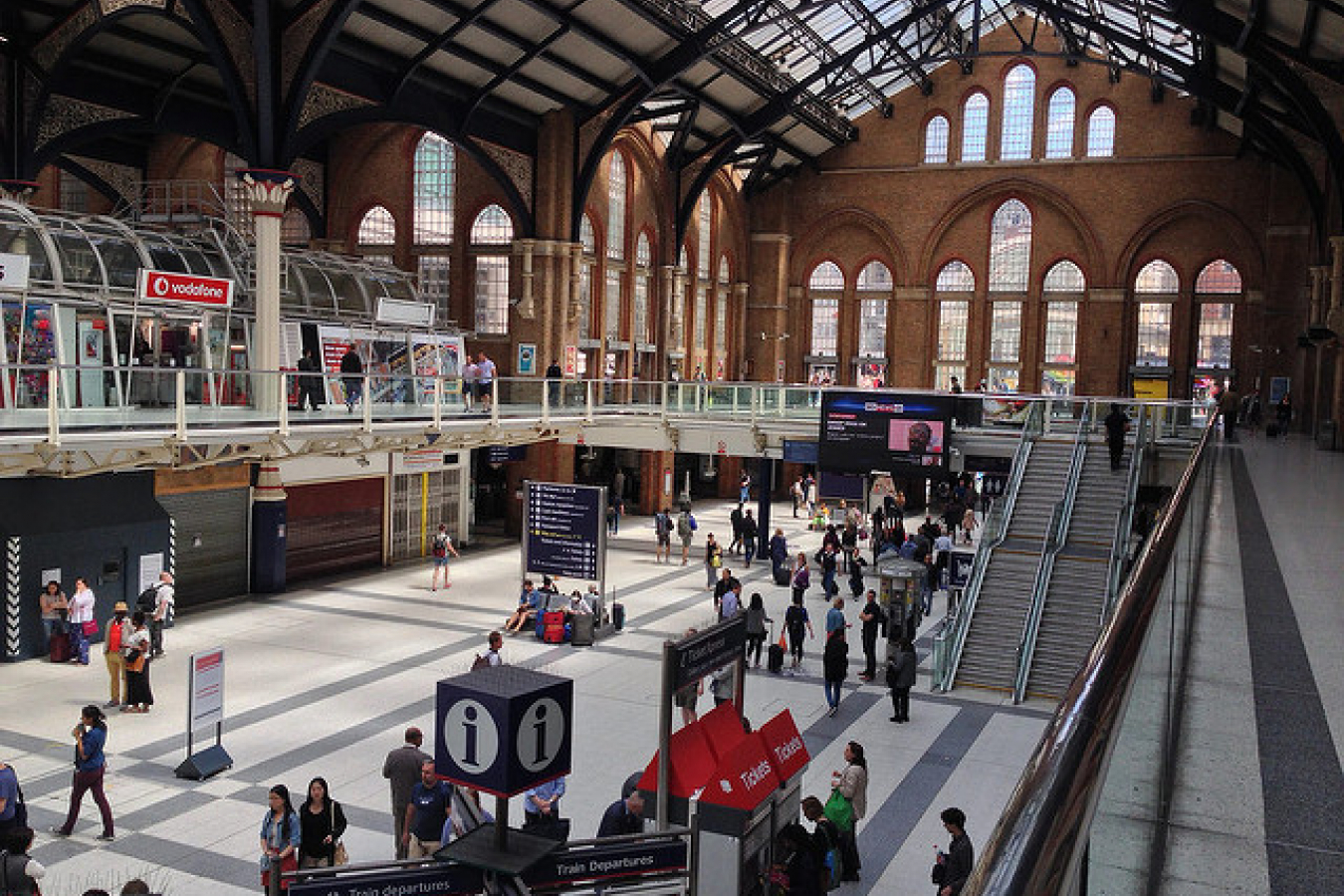 "The idea that a bright student from Africa may be stopped from entering this country is a shot in the foot for both the UK and Africa," said Lynch. "The current parochial attitudes to immigration in this country are just crazy."

Lynch made the comments at the second day of the Commonwealth Technology Forum 2005 in London. Addressing an audience from places such as Africa, India, China and Europe, Lynch said that ideas of regional competition were outdated, and that international cooperation was the way forward.

"I don't believe in regional competition. Technology is always about cooperation. In the modern tech environment you need to be able to open up to the brightest and the best," said Lynch.

The current UK immigration system came under fire in the last UK elections. The government is committed to replacing it with a points-based system for migrants who wish to come to the UK to work or study (although it already has the Highly Skilled Migrant Program, HSMP). Under the new plans, IT specialists would be counted as highly skilled, giving them enough points to enter the country without a job before finding work or setting up a business.