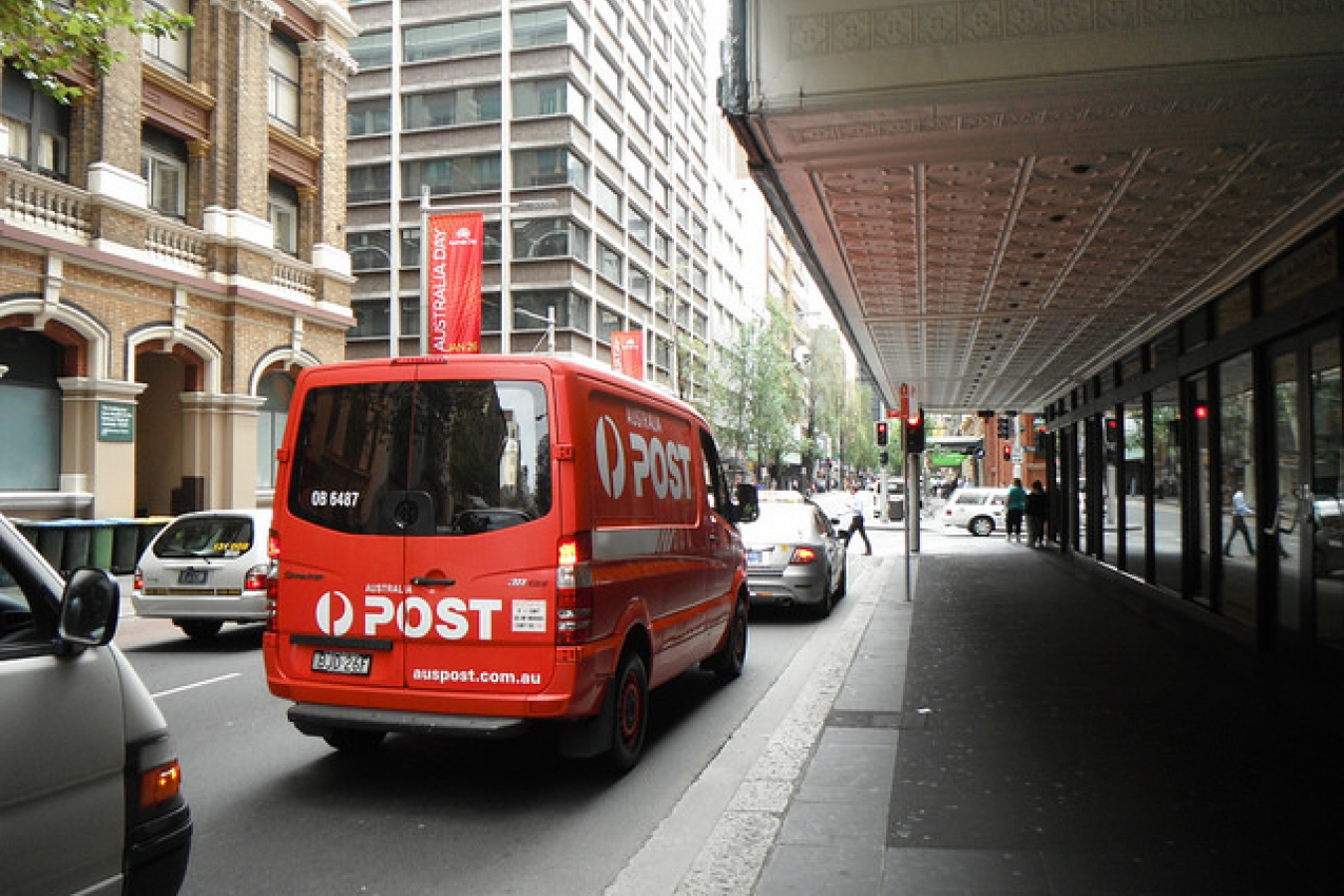 Immigration Minister Kevin Andrews stated that Australia is facing the challenge of an increasing demand for skilled workers "at a time when our workforce is retiring in greater numbers due to the aging of the population."

"The reality is we face a shortage of workers in Australia," Andrews said.

"Australia is competing for skilled workers with Europe, the US, Canada and New Zealand. We simply have to ensure that we build a productive nation where business can continue to thrive into the future," he added.

"The second associated challenge is the ageing of our population. We have an ageing population because two things are happening. One is we're living longer, which is a great outcome, the other is that we've not been reproducing ourselves for about 40 years. The combination of those factors means year by year, the average age of the population grows older and that's compounded by a third factor, namely that the last great demographic shift in Australia was the baby boom from the end of the Second World War."

Andrews said that family immigration is making a greater contribution to alleviating the problem of an aging population.

Over 39,000 (80%) of family immigration in 2006-07 were "spouses, fiancés or interdependent". Andrews stated that the global economy and affordable overseas travel have made more young Australians look for work overseas, where they enter into relationships and bring foriegn spouses home and form a family.

A total of 50,079 family member visas were granted for the year, making up 33% of the total migration program. The average age of migrant family members was 32 years.

A total of 13,017 visas were granted through the refugee and humanitarian program, according to DIAC.

More than 16% of refugee visas were granted in the Women at Risk category, which is for refugee women and their children who are subject to persecution in their home countries and have no protection from a male relative.