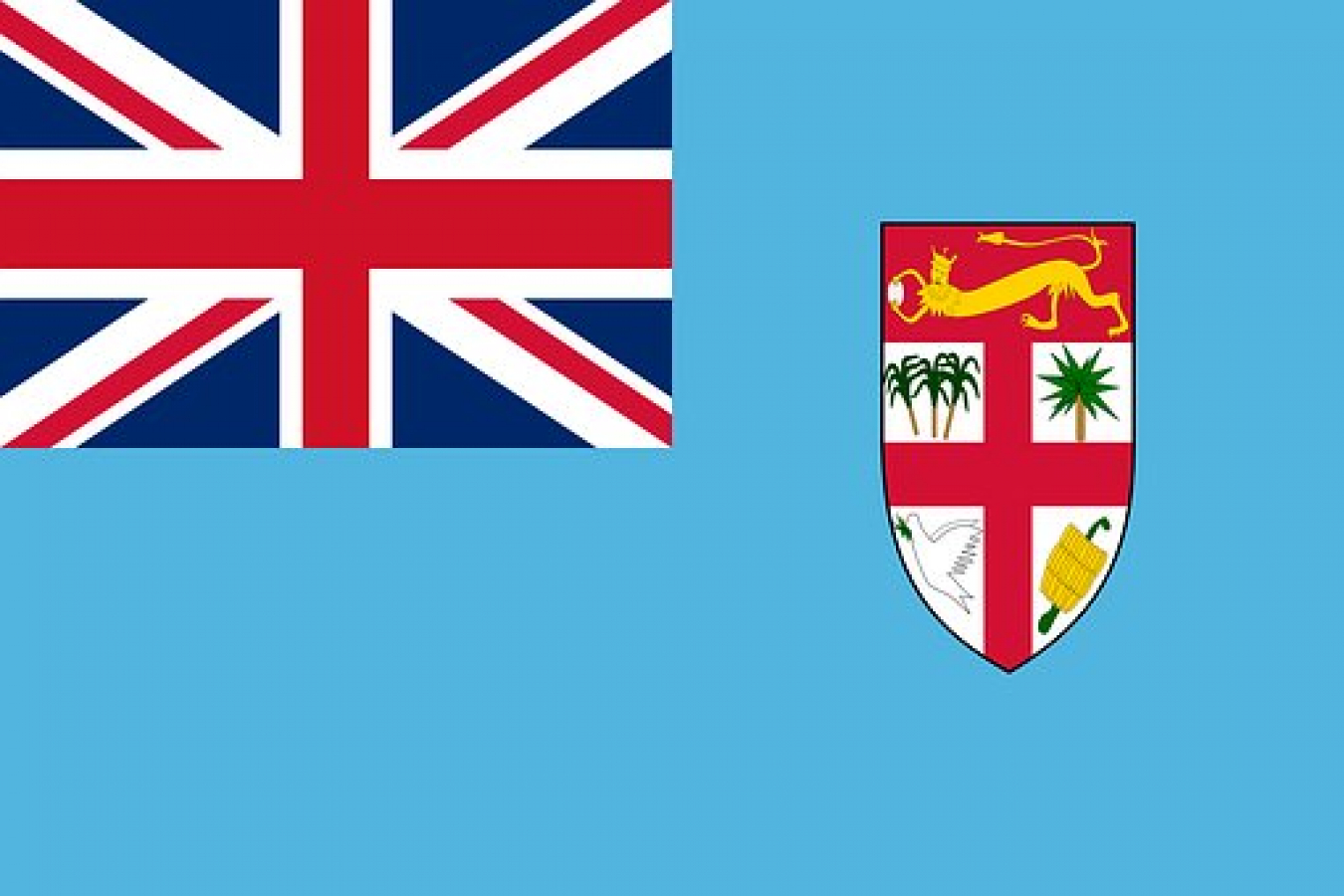 Campaigners have urged the UK government to protect the immigration rights of eight Fijian veterans who served in the British Army. In August, Workpermit.com reported that the veterans had pursued a judicial review against the Home Office and the Ministry of Defence (MoD). However, the veterans recently lost a court battle to remain in the UK.

The UK High Court rejected a request by eight Fijian soldiers, who had served on tours in Iraq and Afghanistan, for a judicial review of their UK immigration cases leaving them in political and financial limbo.

Fiji is one of 54 countries that are part of the Commonwealth and a former territory of the British Empire.

The decision to refuse the eight veterans a judicial review, delivered by Mr Justice Graham, leaves them trapped in legal limbo and facing UK visa application fees of £2,389 each – an amount that some of the veterans have said they ‘cannot afford.’

Mr Justice Graham ruled that the group were too late in lodging their claims and said that the court was concerned with ‘illegality and not misadministration.’

13-year veteran with the Justice for Commonwealth Veterans campaign, David McMullan, has been working alongside the legal team representing the eight veterans and also set up a crowdfunding campaign to help cover legal costs and secure each of the group indefinite leave to remain in the UK.

Mr McMullan told Al Jazeera: “Everyone can see it for what it is, which it is unfair and unjust to be treated like this. It’s all part of the UK’s ‘hostile environment’ immigration policy, where people from other countries are treated badly in the UK.”

The Commonwealth has long been a recruitment source for the British Army. Personnel from the Commonwealth serving in the UK’s armed forces are exempt from UK immigration controls. However, this exemption is swiftly removed once an individual is discharged from the army.

Those who serve in the army for more than four years, without serious misconduct or a dishonourable discharge, are legally entitled to apply for the right to live and work in the UK. The eight Fijians incorrectly assumed that their right to remain in the UK was automatic.

The group blamed their situation on a series of bureaucratic errors and misinformation over their legal rights. Their lawyer, Anthony Metzer QC, said that his clients were ‘bitterly disappointed’ with Mr Justice Graham’s decision.

In a statement issued by Metzer, he said: “We very much hope that in raising these fundamental issues within the army and the Home Office, and seeing the overwhelming support that the case has gained from members of the public, Members of Parliament and members of the wider Armed Forces community, the government will find a reasonable and fair-minded solution for these veterans, who have provided such invaluable service for this country.”

Taitusi Ratucaucau, one of the veterans from the group, joined the British Army in 2001, serving for more than 10 years. He remained in the UK with his wife and three children. The whole debacle has forced Mr Ratucaucau to crowdfund almost £50,000 for a life-saving operation to remove a brain tumour.

He had to raise the funds for private treatment because he was told that he was ineligible for an operation on the NHS because his UK immigration status classified him as an ‘overseas patient’.

Another lawyer for the veterans, Vinita Templeton, said that the court case had exposed the ‘longstanding failures’ concerning the treatment of non-UK and Commonwealth veterans serving the British Army.

Ms Templeton told Al Jazeera: “There has been ongoing, widespread public support and media interest, which has triggered the government into saying there will be public consultations regarding the fees issue.”

Responding to Mr Justice Graham’s decision, a UK government spokesperson said: “The Ministry of Defence will be launching a public consultation in due course, which will consider how they can offer greater flexibility for serving personnel and their families in the future.” 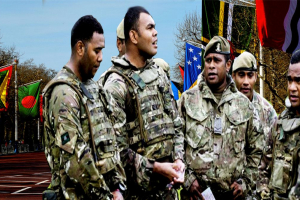 Comments (0)
Comments by Sanwar Ali : Unfortunately, litigation seems to be necessary too much of the time. Giving the Government lots of bad publicity can also help. It is frequently very difficult to persuade...