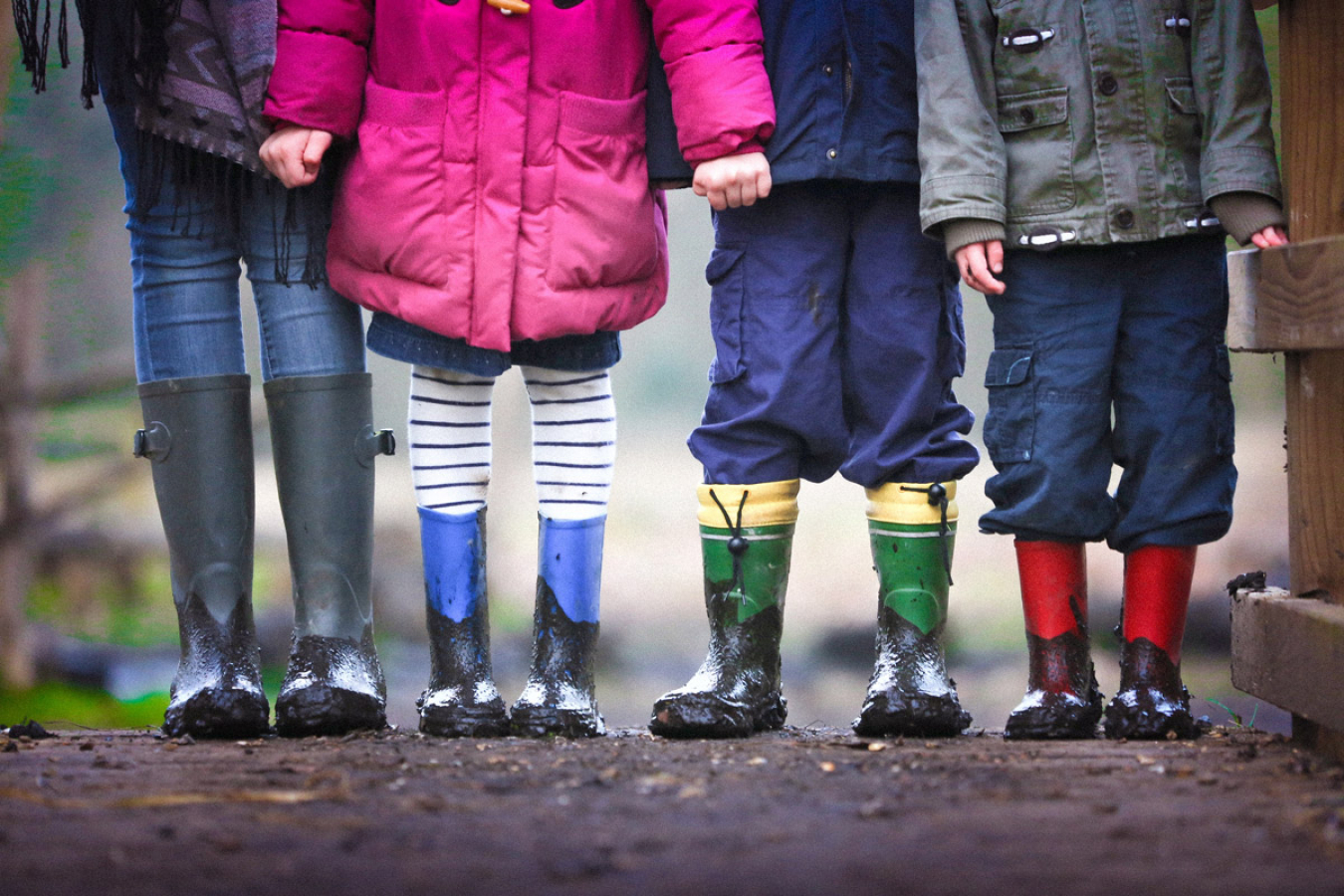 The UK Court of Appeal has ruled that a £1,000 child citizenship fee charged by the UK immigration department at the Home Office is unlawful. The Home Office charges £1,012 for a child to be registered as a UK citizen. However, processing an application costs approximately a third of that at £372.

The Home Office claims that the profit from the extortionate fee is used to ‘fund other areas of its work’. However, the Court of Appeal’s recent ruling found that UK immigration officials had ‘failed to consider the impact of the fee on children and their rights.’ The court pointed out that for some families it’s difficult to see how the fee is affordable at all.

Charging a fee for children to secure UK citizenship has been considered highly controversial for a number of years. Many children who have the right to register as a British citizen have been denied the opportunity because of the cost and a lack of access to legal advice. This leaves many at risk of losing out on rights and benefits.

The fee charged by the UK immigration department of the Home Office was initially ruled unlawful by the High Court in December 2019. The High Court ruled that it prevented many children from registering for UK citizenship. This left children unable to register feeling like they were ‘second-best, alienated and not fully integrated into UK society and culture.’

The Home Office appealed the High Court’s ruling that it had failed in its duty to assess the best interests of children and give primary consideration to these interests when setting citizenship fees.

However, the Court of Appeal has dismissed the Home Office’s appeal and stated that the Home Office must now review the fee and ensure that the best interests of children are accounted for when doing so.

Carol Bohmer, the chair of the Project for the Registration of Children as British Citizens (PRCBC), which brought the case, responded to the ruling by saying that she was ‘delighted’ that the courts had again come to the conclusion that the ‘scandalously high’ fee was unlawful.

Ms Bohmer said: “We will continue in our mission so no one is in future forced to grow up in the UK suffering the alienation and isolation that is currently the experience of so many young people.”

A 13-year-old child who brought the case, alongside the PRCBC, known only as O said: “I am no less British than any of my friends. It makes me upset to think they or other people might treat me as different if they knew I don’t have a British passport.”

“I have a right to citizenship and have been since I was 10. I do not understand why I continue to be excluded by this huge fee,” O added.

Bohmer, along with the founder of the Project for the Registration of Children as British Citizens, Solange Valdez Symonds, have been campaigning for eight years for UK citizenship fees for children to be reformed.

Liberal Democrat home affairs spokesperson, Alistair Carmichael, said it was ‘shameful’ that children were being denied their rights because of ‘extortionate’ Home Office fees. He urged the government to immediately reduce the fees to no more than the cost of administration.

Mr Carmichael said: “Instead of wasting taxpayers’ money defending her bad decisions in the courts, Priti Patel should get on with fixing the UK immigration system so that everyone is treated with dignity and the public can have confidence that it is fair and effective.”

Following the Court of Appeal’s ruling, a spokesperson for the Home Office said: “Citizenship registration fees are charged as part of a wider fees approach designed to reduce the burden on UK taxpayers.”

“The Home Office acknowledges the court’s ruling and will review child registration fees in due course,” the spokesperson added. 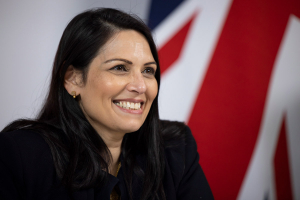