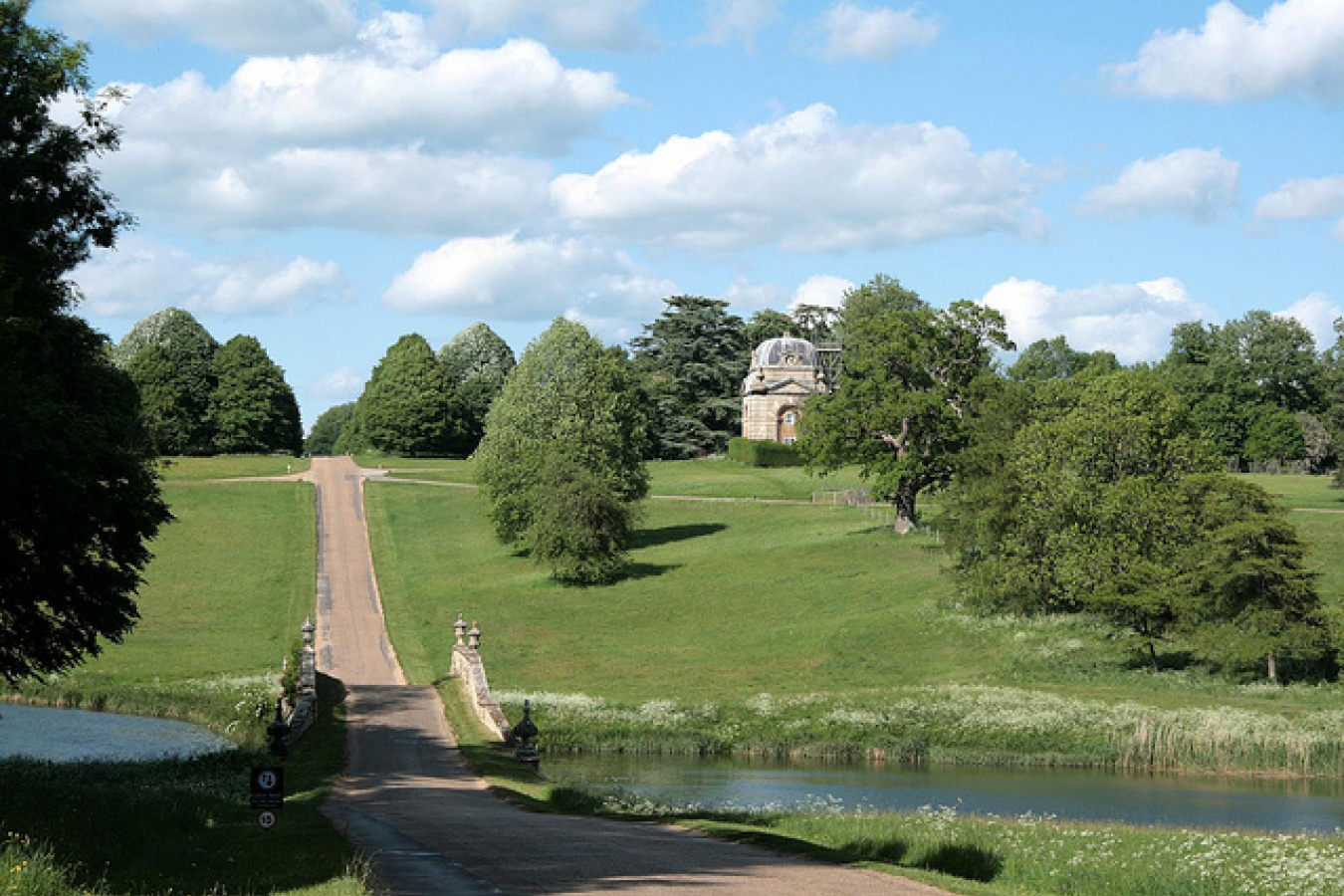 Under new immigration rules, the UK Border Agency is planning to remove the full right of appeal for all immigrants applying to enter the UK on a family visitor visa in July 2012. However, due to interim measures the change will not affect immediate family members who will retain the full right of appeal until 2014. In all refused visa cases, applicants will still be able to appeal on limited grounds such as human rights or race discrimination grounds.

The UKBA's interim measures will ensure that the full right of appeal will be limited to only those applying to visit an immediate family member. This means that those applying to visit a cousin, uncle, aunt, niece or nephew will no longer have a full right of appeal. In order to appeal, the family member being visited in the UK must have settled, refugee or humanitarian protection status. Subject to Parliamentary approval, these interim measures are expected to come into force in July 2012.

Once the other measures are approved in 2014, all foreign nationals who were denied visas for short visits to see family members will need to reapply for their UK visa and will not have the option of an appeal.

"A decision on a fresh application will be received much more quickly than an appeal, typically within 15 days, in comparison with the appeal route which can take up to 8 months," said the UK Home Office.

Last year's UK Home Office consultation carried out between July and October 2011, asked whether applicants refused a family visit visa should have a full right of appeal. 39 percent of respondents felt that a full right of appeal should not be retained for this category, while 28 percent felt that it should and 33 percent didn't comment.

The UK hopes that by removing the right to appeal against the visa refusal, they will save money and free up tribunals to deal with more serious cases.

"We are not stopping anybody visiting family in the UK; if an applicant meets the rules they will be granted a visa. However, it is grossly unfair that UK taxpayers have had to foot the huge bill for foreign nationals who, in many cases, have simply failed to provide the correct evidence to support their application," said Immigration Minister Damian Green.

According to the UK Home office, the number of visa appeals has increased greatly since 2000, when full appeal rights were re-introduced for family visitor visas. Initially it was expected that there would be a maximum of 20,000 appeals per year but by 2010-11, the number had risen to almost 50,000.

"The cost of processing these appeals is estimated at £29 million per year. They now account for almost 40 percent of all immigration appeals, burdening the system and diverting resources which could otherwise be used to settle asylum claims and foreign criminals' deportation cases," said the Home Office.

• UK immigration staff expected to strike on 10 May 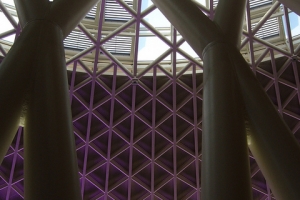 Comments (0)
Beginning 17 July 2012, UK Tier 4 visa applicants will be eligible to use the UK Border Agency's priority visa service in Malaysia. The priority service is available to eligible Tier 4 applicants who... Comments (0)
UK Immigration has announced that they have already reached the immigration limit on the total number of overseas initial visa applications that can be issued under the Tier 1 (General) Visa category... 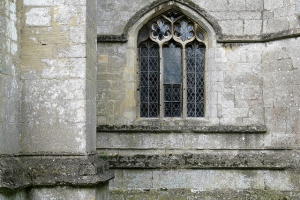