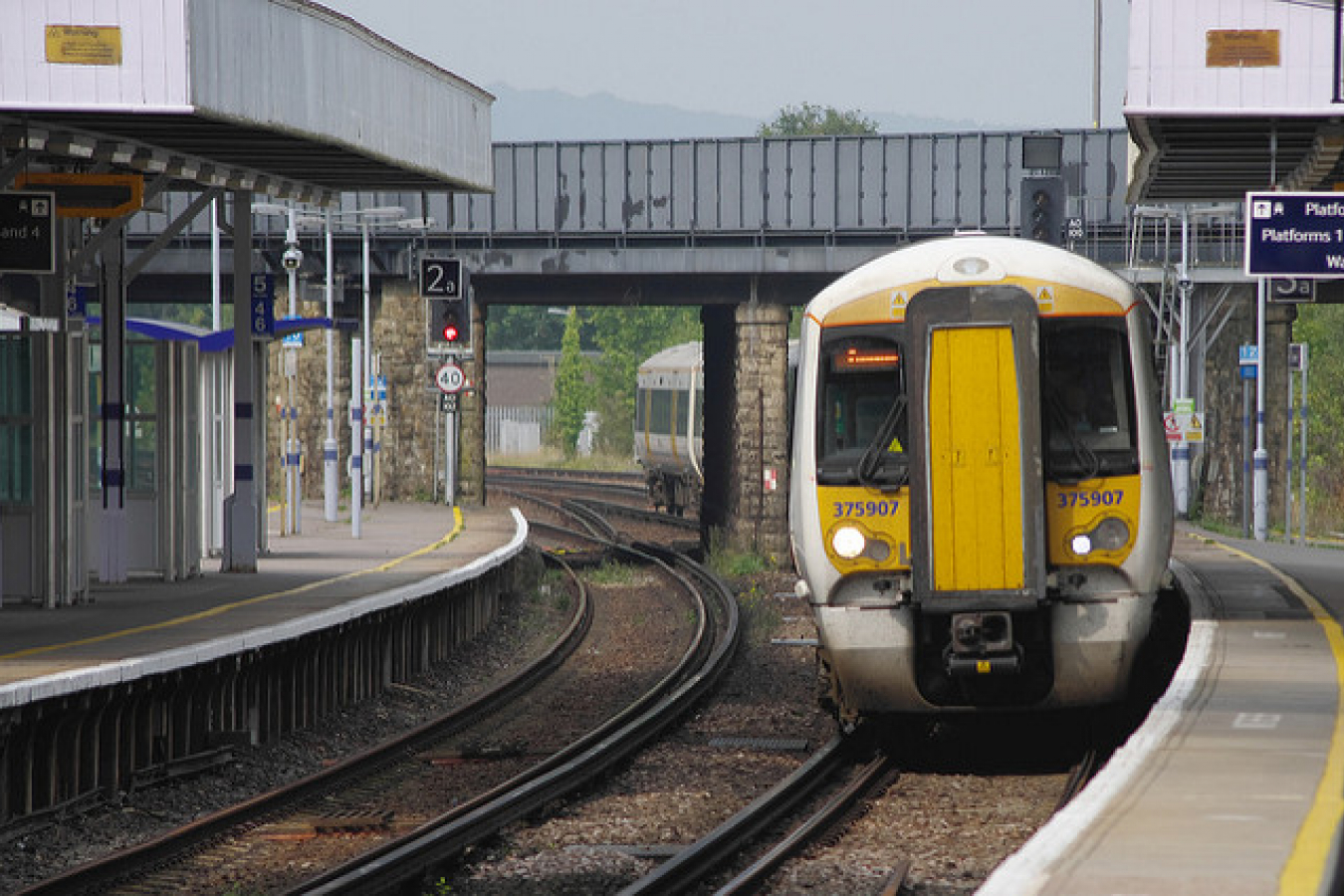 2010 saw the greatest increase in UK immigration in five years. This is due to a big reduction in people leaving the UK and an increase in the number of Polish migrants coming to the UK. The net immigration figure increased by almost 100,000 in the year to September 2010.

The Conservative Party had claimed that immigration would be reduced to tens of thousands a year by the next UK Elections in 2015. Commentators have suggested that the UK Government may now consider yet more immigration restrictions. However, it is not possible for the UK as an EU Country to restrict EU immigration to the UK.

It is possible that fewer EU immigrants will come to the UK. Since the beginning of this month all EU Countries have had to allow the right to work in their Countries to citizens of the new EU Countries that joined in 2004. Citizens of the EU Accession Countries can now work in Germany and throughout the EU.

The Polish Community in the UK is now 545,000 which is the largest by foreign nationality in the UK. This is more than the Indian, Pakistani and Irish communities. However, many Indians have become British citizens and so by County of birth Indians are the biggest community from overseas in the UK.

Non UK born workers now fill twenty percent of low skilled jobs in the UK. The Immigration Minister Damian Green said that the period covered was before the introduction of the immigration cap. However, it is not possible to control levels of EU immigration which represents much of the immigration into the UK.

The opposition Labour Party immigration spokesman, Gerry Sutcliffe had the following to say:

"Since the business secretary [Vince Cable] publicly disagreed with the prime minister that the target was an agreed policy and the prime minister insisted there was 'no ifs, no buts', the government has gone very quiet on what was a flagship Conservative promise,".

Some of the immigration figures are included below:

Aaron Porter, the National Union of Students President had the following to say:

"The idea that students – who are a transient population which leave the country after three years – are included in migration figures is wholly illogical. The contribution of international students to the UK economy runs into the billions and helps to subsidise home students."

It seems that in practice the UK Conservative Liberal Democrat Coalition Government will have some difficulty in significantly reducing levels of immigration to the UK. Most of the recent increase in immigration has been due to immigration from Poland and other EU Countries that joined seven years ago. In addition, the reduction in the number of skilled and highly skilled workers emigrating to the UK is likely to cause long term harm to the UK economy.

If you would like to gain entry to the UK it may still be possible. However, these days you may need to have a job offer first and come under the Tier 2 visa scheme. workpermit.com can advise and assist you with this.