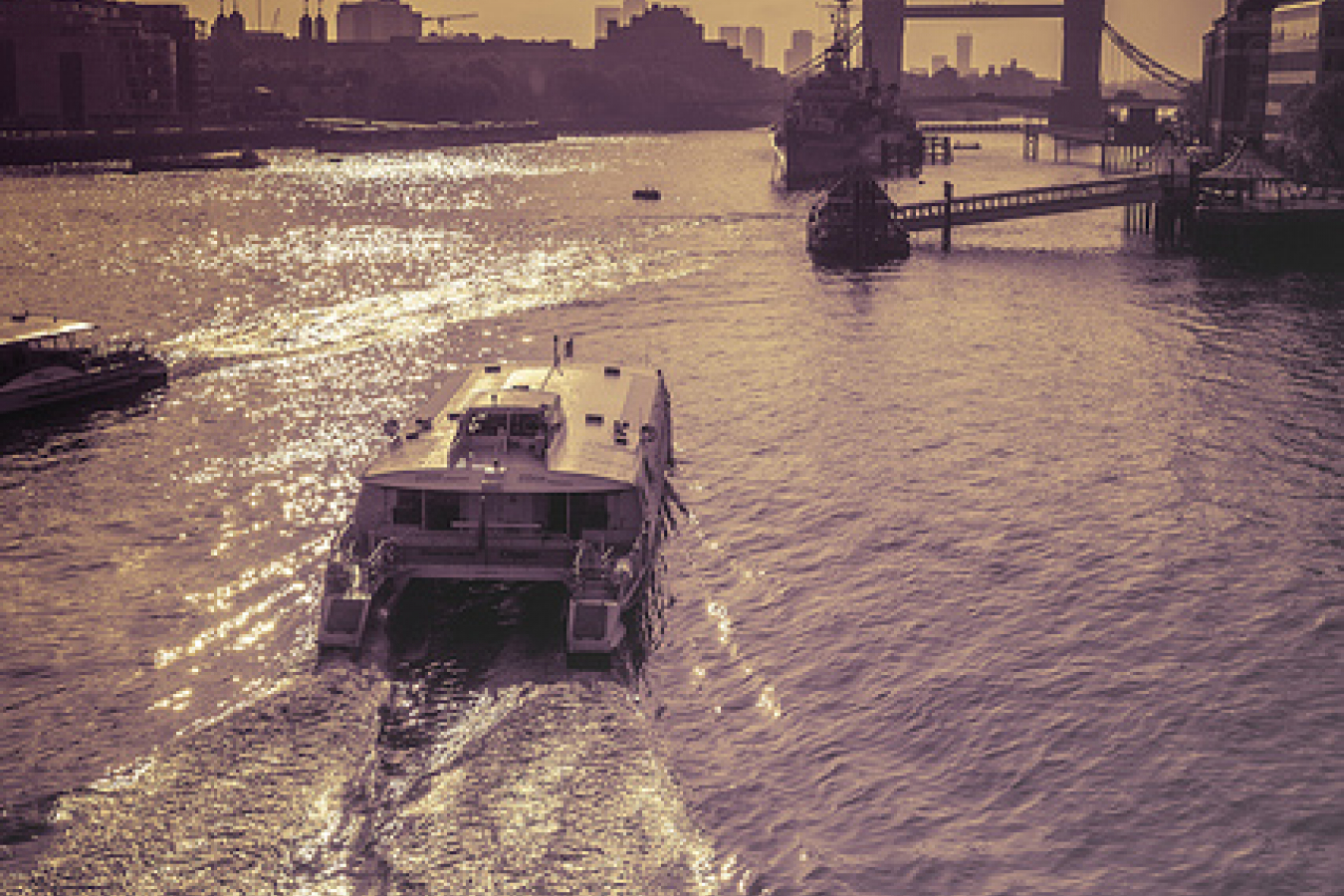 We would like to remind you that, as of October 28th 2013, most people applying for Indefinite Leave to Remain in the UK (ILR) will need to pass the Life in the UK test and will also have to obtain a Speaking and listening qualification in English for Speakers of Other Languages (ESOL). This test must show that you speak and understand English at the 'intermediate level' (see below for explanation).

People who are in the UK as workers have had to take both tests since April 2011 but people in the family category have had to take either the life in the UK test or an English language test. Following a consultation, the Home Secretary has decided that family migrants will be subject to the same requirement.

Life in the UK test

The Life in the UK test was introduced in 2006. It is a computer-based multiple choice test. Applicants have to answer 24 questions and must get at least 18 right (75%). Earlier this year, the immigration minister, Mark Harper, announced that the test would be reformed.

The Life in the UK test is based on the contents of the Home Office handbook for immigrants, Life in the UK: A Journey to Citizenship. It is available from bookshops and online.

In order to qualify for ILR, you must now pass a test that shows that you speak and understand English at a level equivalent to B1 on the Common European Framework of Reference for Languages. This is the Threshold or Intermediate Level. You must be able to show that you are an 'independent user' of English and canYou must take the test at an accredited college. Accredited colleges are either publicly funded colleges or private colleges that have been accredited by an approved accreditation body.

Please note that the level of English required has now been set at European Frame of Reference for Languages B1 for all applicants who have to take the test.

If you are eligible to apply for ILR, you should consider applying immediately to avoid having to take both tests. Why not give us a call now.