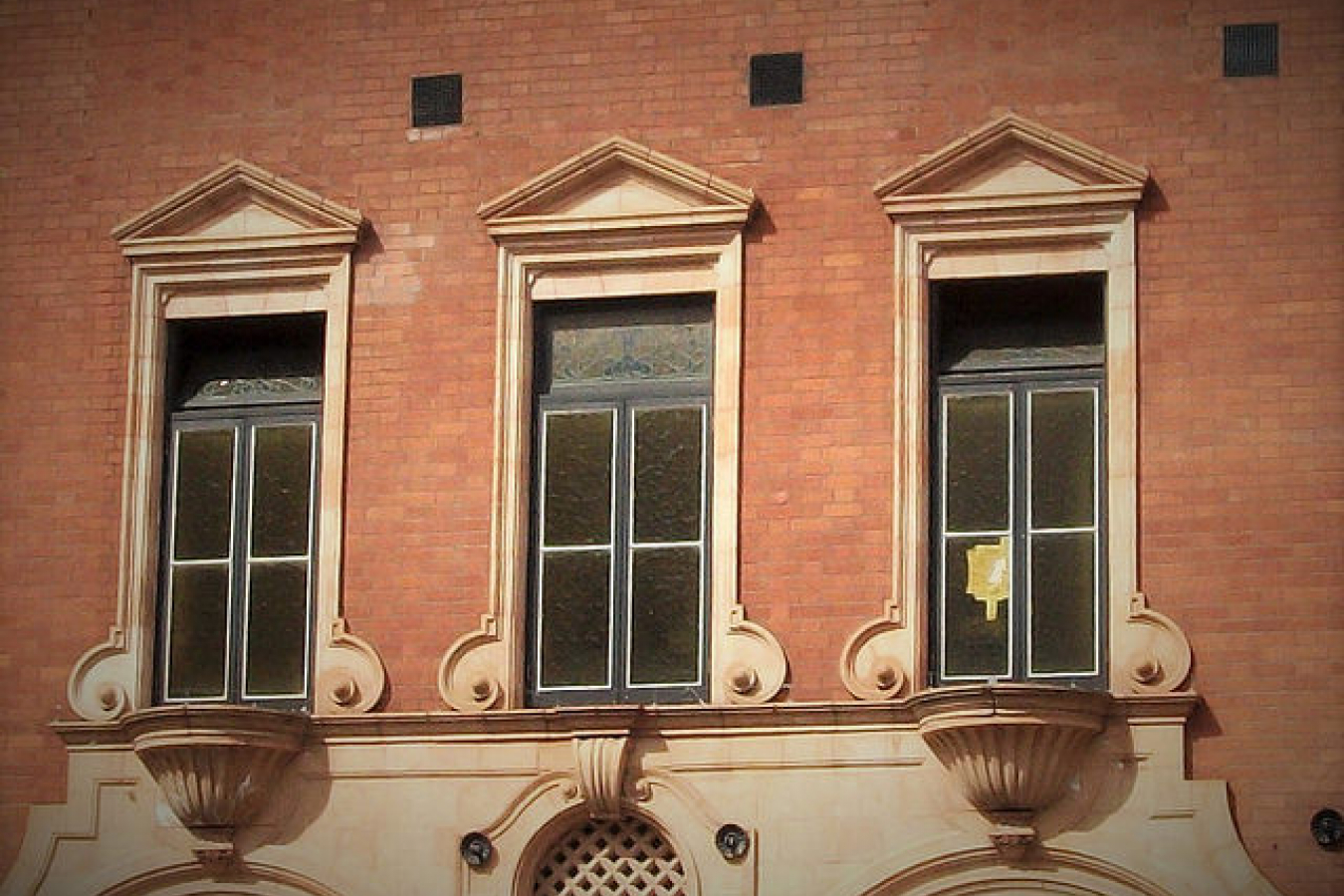 Under the new proposed measures, overseas-only employment agencies would be banned and a system would be implemented to highlight areas where locals are "dominated" by an influx of foreign workers. Companies would also be forced to declare if they employ high numbers of immigrants.

"In sectors where there is a problem, every medium and large employer that has more than 25% foreign workers – double the average share of migrants in the population – should have to notify Jobcentre Plus," said Miliband.

Miliband said he wanted to shift the government's debate from border controls and what he claims are ineffective government caps on immigrants, towards the impact on people's daily lives instead.

Meanwhile, current UK immigration minister Damian Green attacked Denham for not condemning the level of immigration while the Labour party was in power.

"They still don't think immigration was too high when they were in power and they still won't say that immigration needs to come down. That's why they've opposed every one of the Government's policies to cut immigration, and it's why they cannot be trusted to run Britain's immigration policy," said Green.

Miliband did say that the Labour government allowed in too many immigrants from Eastern Europe by lifting controls on EU accession countries such as Poland too quickly.

"There has been a collision of a large amount of immigration from Eastern Europe and a UK labour market that is frankly too often nasty, brutish and short-term," he said. "There are clearly issues that people have been raising over a number of years. We have to look at where the rules are right and, if they are wrong, what we can do about it. You have to have the right entitlements in place."

"Overall, immigration has benefits, but the thing we did not talk about was its relevance to class, and the issue of where the benefits and burdens lie. If you need a builder, it is good that there are more coming into the country and lowering the price of construction, but if you are a British builder it is less beneficial," Denham said.

Other changes included in Labour's immigration policy:
If you would like to apply for a UK visa workpermit.com can help. workpermit.com is a specialist visa consultancy with nearly twenty-five years of experience dealing with visa applications. We can help with a wide range of visa applications to your country of choice. Please feel free to contact us for further details. 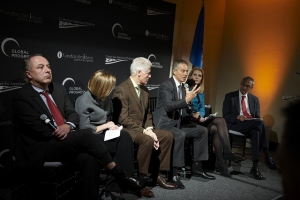 Comments (0)
The UK 's former prime minister, Tony Blair, said he still believes the UK did the right thing by letting in Polish immigrants when they did saying the immigrants did "good work in our country"; He...