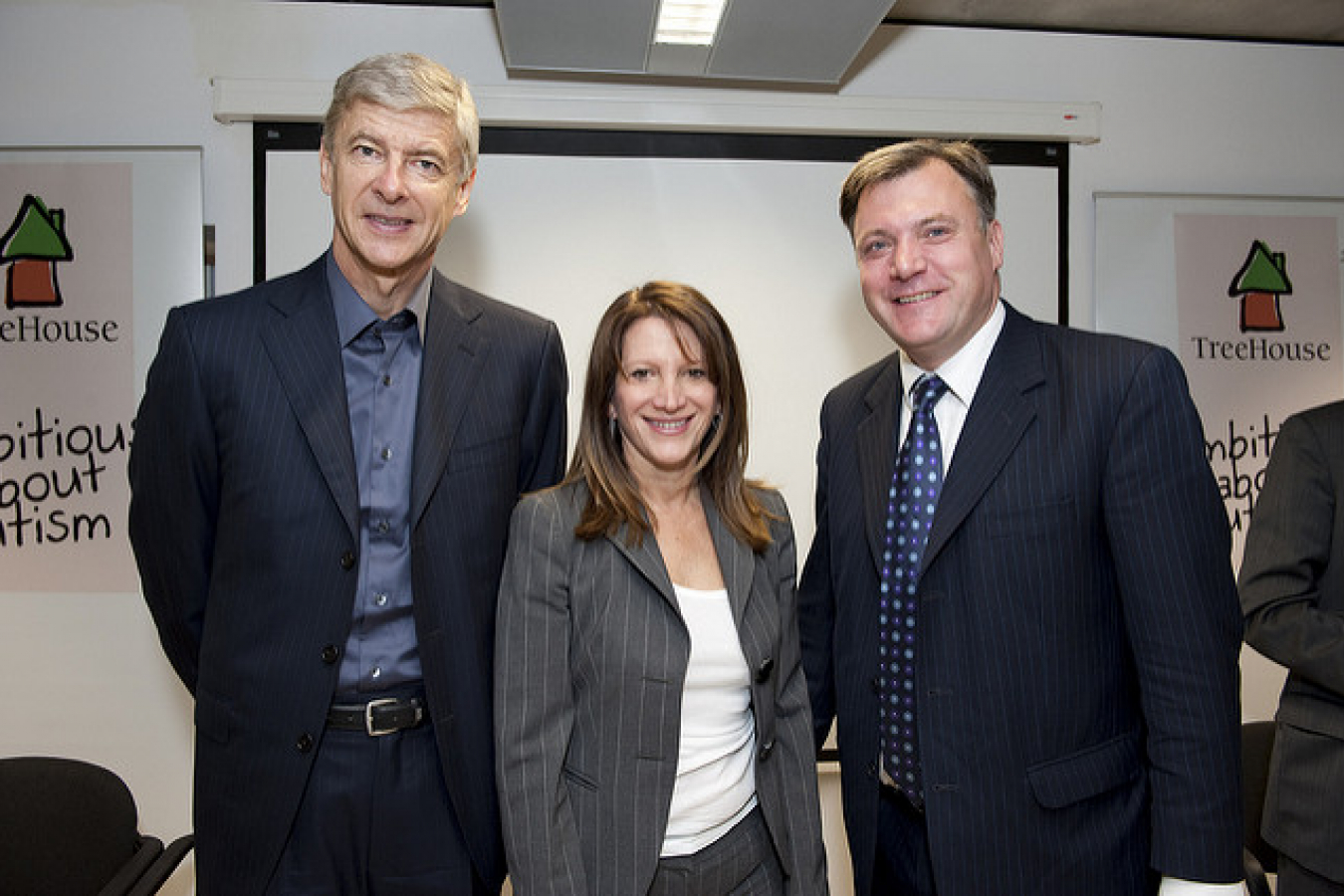 The UK's Labour opposition will fight the next election on a tough, anti-immigration platform, a senior Labour figure has revealed. Until now, Labour has been seen as the pro-immigration party.

Ed Balls, the shadow Chancellor of the Exchequer, told a UK political website, politics.co.uk, that Labour needs to change its tune on immigration if it is to recover seats lost at the last election. 'I think people need to know that Labour recognises we didn't get everything right and will have tough controls. That's important,' he said.

Mr Balls, the second most senior member of Labour's shadow cabinet, was speaking while visiting Stevenage, a town it lost to the Conservatives in the 2010 general election. Labour strategists believe that the party has lost a great deal of support because of its support for mass immigration.

A YouGov poll carried out in October 2012 suggested that Labour had lost around 4m UK votes because of its support for mass immigration between 2000 and 2009. The same poll found that, even among those who continued to support the Labour Party, there was majority support for 'zero net migration', that is to say, for immigration only on a 'one in, one out' basis.

During the last Labour administration, which governed between 1997 and 2010, it is estimated that 5.5m people from abroad settled in the UK. In 2009, a former advisor to Mr Blair's Labour government told London newspaper The Evening Standard, that the Labour Party had increased the level of immigration into the UK between the year 2000 and 2009 deliberately in order to make Britain 'truly multicultural'.

Tony Blair, Labour Prime Minister between 1997 and 2008, sought to suggest that people who disapproved of mass immigration were bigots. He said in a 2011 newspaper interview, 'I think the majority of people in Britain today are not prejudiced and can understand the benefits of immigration.'

Mr Blair's successor Gordon Brown, was famously overheard complaining that Labour supporter Gillian Duffy she was a 'bigoted woman' because she complained about the level of eastern European immigration in Rochdale, Yorkshire.

However, it seems that the Labour leadership was out of step with the membership. Research carried out by Oxford University's Migration Observatory in February 2012 suggests that 75% of UK citizens want to see immigration reduced. Now, the new Labour leadership is turning its back on Mr Blair's pro-immigration stance in pursuit of electoral success.

Ed Miliband, himself the son of eastern European immigrants to the UK, became the new leader of the Labour Party in 2010. He gave a speech in June 2012 in which he said that his party had 'got it wrong on immigration' and announced several policies that might help UK workers to gain jobs in the face of competition from foreign-born workers.

Mr Balls told politics.co.uk 'People want to be reassured that Labour will be tough, but also make things better for them.' 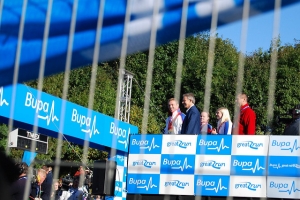 Comments (0)
The former Prime Minister of the UK, Tony Blair, is to address an audience of British business lobbyists in London on Wednesday 28th August 2012 in which he will argue that the UK would lose power...