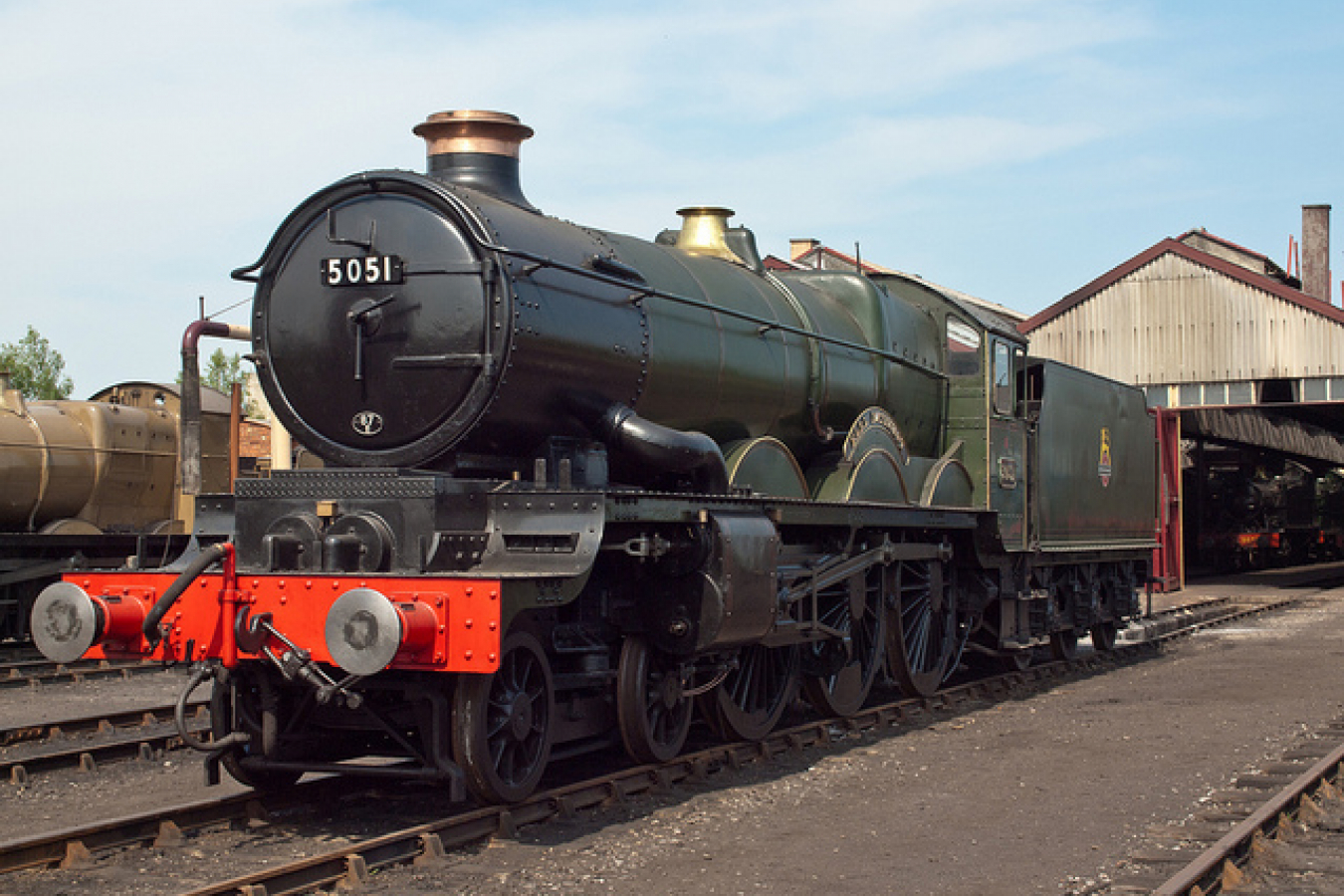 The UK's Home Secretary, Theresa May MP, has suggested that individual EU states should be allowed to limit the number of migrants who immigrate from within the EU.

Writing for the PoliticsHome website, Mrs May wrote 'Why should individual member states not be allowed to impose a cap on numbers if European immigration reaches certain thresholds'.

Mrs May's article was published on 28th November 2013, the same day that the latest immigration figures were published by the UK's Office for National Statistics (ONS).

Mrs May stressed that migration had been good for the UK but said that there was a difference between controlled migration, which was of benefit to Britain and 'mass migration' which caused problems in society. It put pressure on services and housing, took jobs from UK workers and threatened social cohesion, she said.

She said that this was why the Coalition government had decided to cut immigration to below 100,000 a year. She said it had made good progress in controlling migration in the area in which it has the power to do so.

She said that the government had done this by

However, Mrs May said, net immigration had still risen because the level of immigration from within the EU had risen. She said 'European immigration is up by almost a half in the last year from 72,000 to 106,000'. She said that there were higher numbers of migrants coming not just from eastern Europe but also from western European countries, particularly Spain. 'This suggests that the economic problems faced by Eurozone countries are behind this new trend' she said.

Mrs May said that it was vital to limit immigration so that British people would stand a better chance of getting a job.

She said that the government was acting to limit the 'pull factors' that might attract EU migrants to the UK. She said 'we are changing benefits rules so they are as tough as they can be' but she said 'in all honesty, whatever the government does in terms of reducing the pull factors,…as long as there is such an enormous disparity between EU member states in terms of income per head, there will be an overwhelming incentive for people to move from poorer member states to richer member states'.

She added 'that not only puts pressure on communities in countries like Britain, it robs poorer EU member states of their most talented people'. Mrs May concludes 'in future, we must put in place new arrangements to slow full access to each other's labour markets until we can be sure it will not lead to mass migration'.

Mrs May said that the UK government must 'seize the opportunity presented to us by the Prime Minister's (David Cameron) plan to reform the EU – and address the problems caused by free movement'. 'Why individual member states should not be allowed to impose a cap on numbers' she asked.

The UK's Prime Minister David Cameron travelled to Lithuania for a European leaders' summit on 27th November. While there, he attempted to persuade other EU leaders of the need to reform the EU's rules on free movement to prevent so many people from moving from poorer countries, mainly from the former Eastern Bloc Countries to the richer countries in the west. 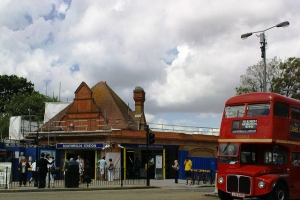 Comments (0)
A report prepared for the UK's Home Office has suggested the imposition of an annual 75,000 cap on immigration from the EU to the UK. The proposal would help the UK government move closer to...