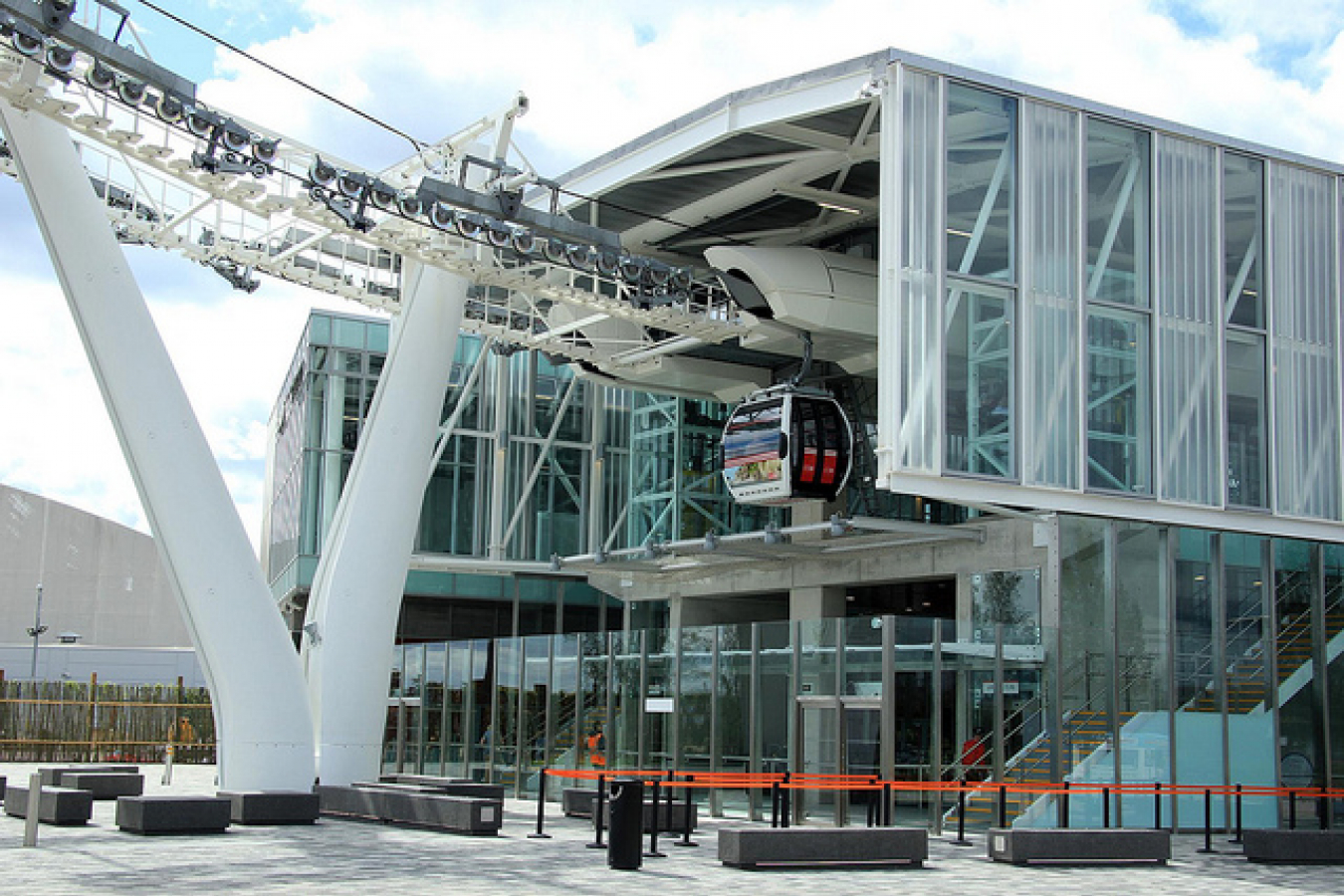 The UK's Business Secretary, Vince Cable MP, says that the UK needs to attract wealthy Chinese immigrants, investors and tourists. To facilitate this Mr Cable said that the UK must simplify its visitor and business visa programmes.

Mr Cable wrote an article for UK newspaper The Daily Telegraph on 11th February 2013 in which he said 'China is the new economic superpower and we must treat its re-emergence with respect: as an opportunity rather than a threat.'

He continued 'If we are serious about trading more with countries such as China, then we must make sure our borders are as open as possible to genuine tourism, business visitors, investment and trade'.

Mr Cable says that Chinese travellers, whether investors or tourists, have increasing economic clout. He says that, despite the attraction of such British brands as Aston Martin, Mulberry and Clarks Shoes and the fact that Chinese people say they would like to see the British countryside and are interested in British culture and history, the UK's share of Chinese visitors has fallen. There were 180,000 Chinese visitors to the UK in 2011, including both tourists and business visitors. This was a small fraction of the numbers of Chinese people visiting continental Europe.

Mr Cable says that Chinese businessmen who want to invest in the UK, like the owners of Chinese retailer Bosideng which opened a store in London last year, 'need to be fingerprinted and they have to complete a six-page form'.

'By contrast', Mr Cable says 'our European competitors have a faster, simpler system which then enables visitors to travel freely within Europe.' Mr Cable says that there were 92 separate Chinese investments in British business last year but he says that he wants to see more. Mr Cable says that there are already plans in place to cut the amount of 'red tape' that Chinese travellers will experience when applying for UK travel documents from April 2013 onwards but he says more must be done to make it easier for Chinese people to visit the UK.

Mr Cable says that British business and British universities require border controls to be administered with 'the minimum of fuss and bureaucracy'. It is thought that the UK's Chancellor (as the Finance minister is known), George Osborne and other cabinet ministers agree with Mr Cable. These ministers, insiders say, are becoming increasingly keen to kickstart the UK's economic recovery by bringing in international capital and skilled workers.

Mr Cable's article will inevitably be seen as a rebuke to his cabinet colleague Home Secretary Theresa May who is in charge of Britain's immigration and visa system. Mrs May made a speech in December in which she said 'our reforms to economic migration have struck a balance' and criticised people who called for greater immigration for 'spreading [a] harmful message'..