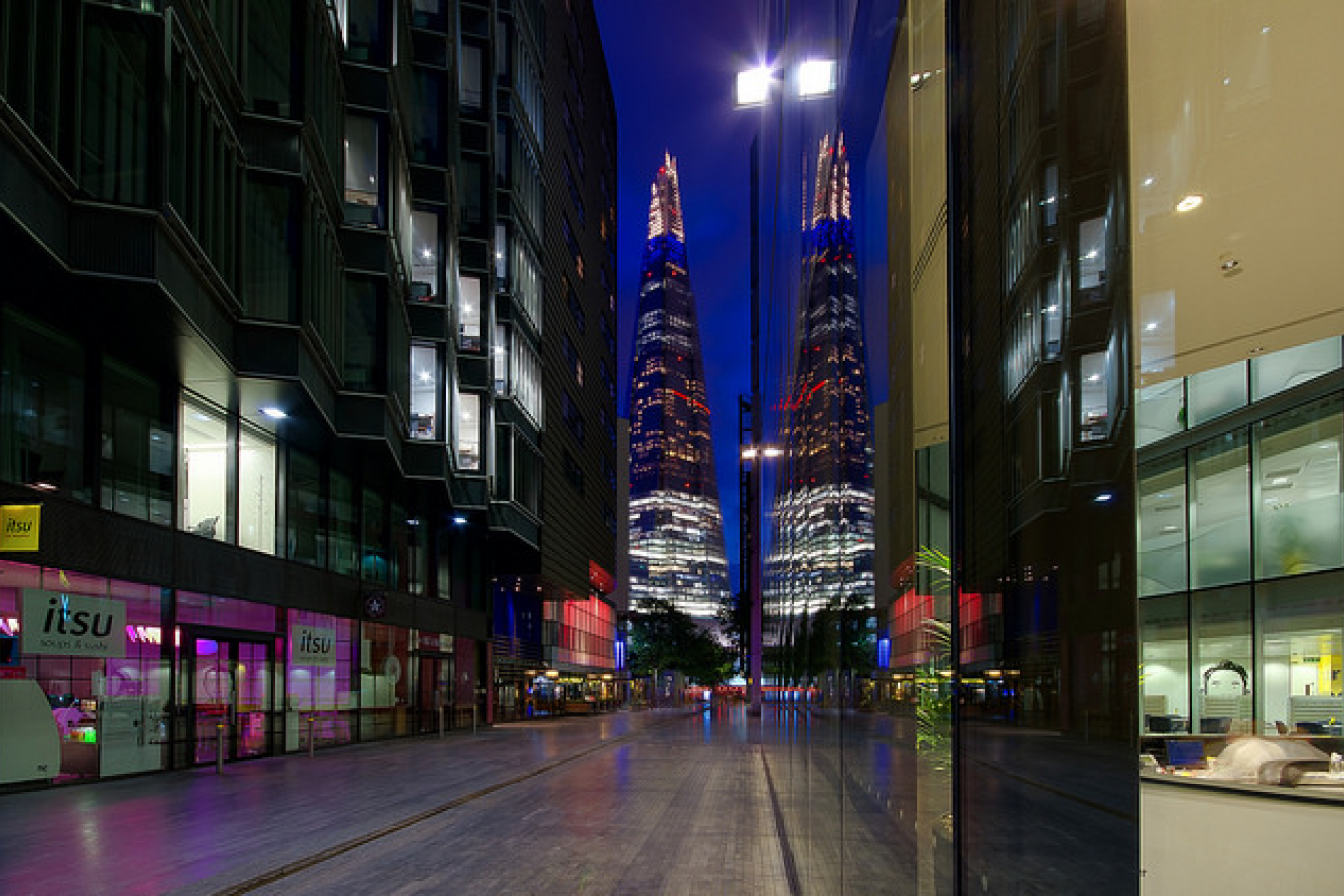 The United Kingdom's Universities Minister, David Willetts MP, has said that international students should be removed from the net migration figures that are released every year by the UK's Office for National Statistics. He has also asked the government to make a commitment that it will not place a cap on the numbers of students who are awarded visas allowing them to study in the UK.

The UK's Coalition government, which came to power in 2010, pledged to reduce net immigration from around 250,000 a year when it came to power to below 100,000 per annum by 2015. So far, it has made little progress. The former Immigration Minister, Damian Green, who was removed from his position in the recent cabinet reshuffle to become Minister of State for Police and Criminal Justice, refused to remove students from the net migration statistics. He told the House of Commons Home Affairs Committee on 10th July 2012 that it would be 'a denial of reality' to remove students from the figures. Mr Green said that students came to the UK for three years and while in the country used services as much as anyone else. He also said that, in order to reach the target of reducing the net migration figure below 100,000 by 2015, 'we will need a reduction in student visas'.

However, Mr Willetts, who has responsibility for UK universities, argues that overseas students make a vital contribution to the UK economy and wants to see their numbers rise, not fall. Mr Willetts has written a letter to the Deputy Prime Minister, Nick Clegg saying that he is concerned that, if students are not removed from the figures, then government efforts to cut immigration may result in a reduction in the number of genuine students coming to study in the UK. 'We should be seeking to increase the numbers of legitimate students coming to study,' he said. The Home Office's own figures suggest that its efforts to reduce immigration by reducing the numbers of international students in the UK will cost the UK economy over £2bn. The Department of Business, Education and Skills released a report in 2011 estimating that export education was worth £14.1 billion to the UK economy in 2008/09

Mr Willetts admits that it will be difficult to remove students from the figures 'particularly as we will lack robust data on the outflows of students from the country'. The government does not count students leaving the country and therefore does not know how many remain after their visas have expired. Some estimates suggest that up to 20% remain in the UK and may be working illegally.

The most recent figures released by the Office of National Statistics show that there were 216,000 more people arriving in the UK in 2012 than there were UK citizens leaving. In the year to June 2012 the total number of immigrants was estimated by the ONS as 566,000. The total number of emigrants, a figure which includes both UK citizens and non-UK citizens who have been resident in the UK but have decided to leave, was 350,000. There were some 282,833 tier 4 student visas issued to students from outside the European Economic Area in the year to June 2012.

Opponents of migration say that it will never be possible to reduce immigration to the UK without reducing the numbers of international students. Labour MP Frank Field told a House of Commons debate recently that the system was being abused. He argued that there were many bogus tier 4 student visa holders who did not attend their courses and did not leave after their visa expired. A survey published by the Home Office in July 2012 seems to support Mr Field's view. It suggested that a third of tier 4 student visas awarded 'lack credibility'. Investigators investigated 2,000 tier 4 visa holders. The survey found that 48% of applications from Pakistan, 53% from the Philippines and 32% from China were probably fraudulent and made by people who applied because they intended to work in the UK or by people who had no real interest in attending their courses in the UK. The UKBA received 60,000 notifications from educational bodies in the 18 months up to October 2011 about tier 4 student visa holders who were not attending their courses. The UKBA did not investigate any of these claims.

The issue of whether to include overseas students in the migration figures is a controversial one. Yesterday, Migrationwatch UK, an anti-immigration pressure group, released the results of an opinion poll carried out by polling group YouGov. The poll suggested that over 70% wanted overseas students with poor English to be removed from the UK while over 80% wanted to see those who worked illegally or overstayed their visas removed. However, most academics back Mr Willetts' position and want to see international student numbers rise.