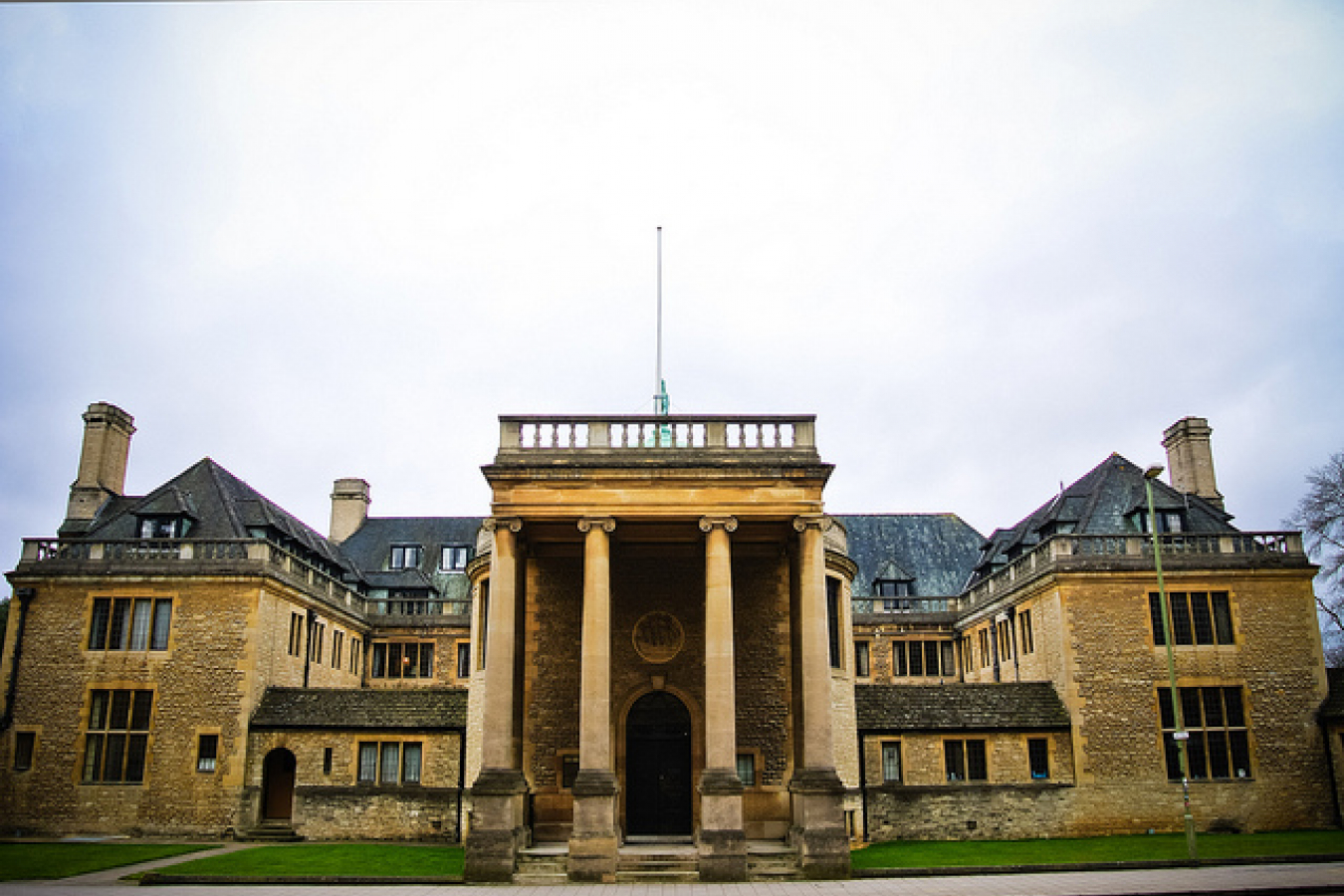 Business leaders in the United Kingdom are concerned about a recent proposal to cap highly skilled immigration into the country for workers from outside of the European Union. A recent editorial in The Observer supports the views of business leaders; The immigration cap would be harmful.

The article says the UK economy will lose a valuable source of skill and innovation at a time when the economy is at its most vulnerable.

"In truth, the cap will restrict only the highly skilled migrants who are most obviously economically valuable. So this is hardly going to assuage public concern about high immigration," the article stated.

Especially since the Worldwide economic downturn in 2008 there have been more concerns about levels of Immigration to the UK. The UK in effect allowed unlimited immigration from the former Eastern Bloc Countries that joined the EU in 2004. For some years there was significant growth in Eastern European migration into the UK and Ireland (which also chose to open its doors to new-member states).

However, it has been immigrants from outside the EU who have taken the biggest hit from the Government's efforts to calm public concerns over immigration. Ironically, it is these same migrants that the UK needs the most. Because of EU Law it is not possible to restrict immigration from most EU Countries.

The new points-based system implemented in 2008 is still one of the more liberal immigration systems in developed countries, but the Government also tends to use the system as a tool in it's efforts to "do something" about immigration. This generally manifests itself by the UK Border Agency tweaking the rules to make it more difficult to enter the UK as a highly skilled migrant or through another route in its four-tier system.

"There are plenty of myths, but little hard evidence that recent immigration has caused significant problems to the UK as a whole", the article said. "On the contrary, the evidence suggests that immigration has, on balance, brought significant economic and social benefits."

Immigration has historically played a large role in enriching a nation's cultural and economic power, especially when the best and brightest are allowed to enter. There are concerns that immigration from outside the EU has now become too difficult and that this will cause problems for the economy in future. 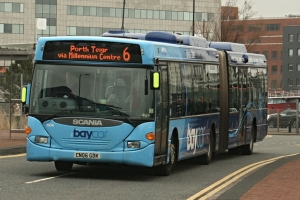