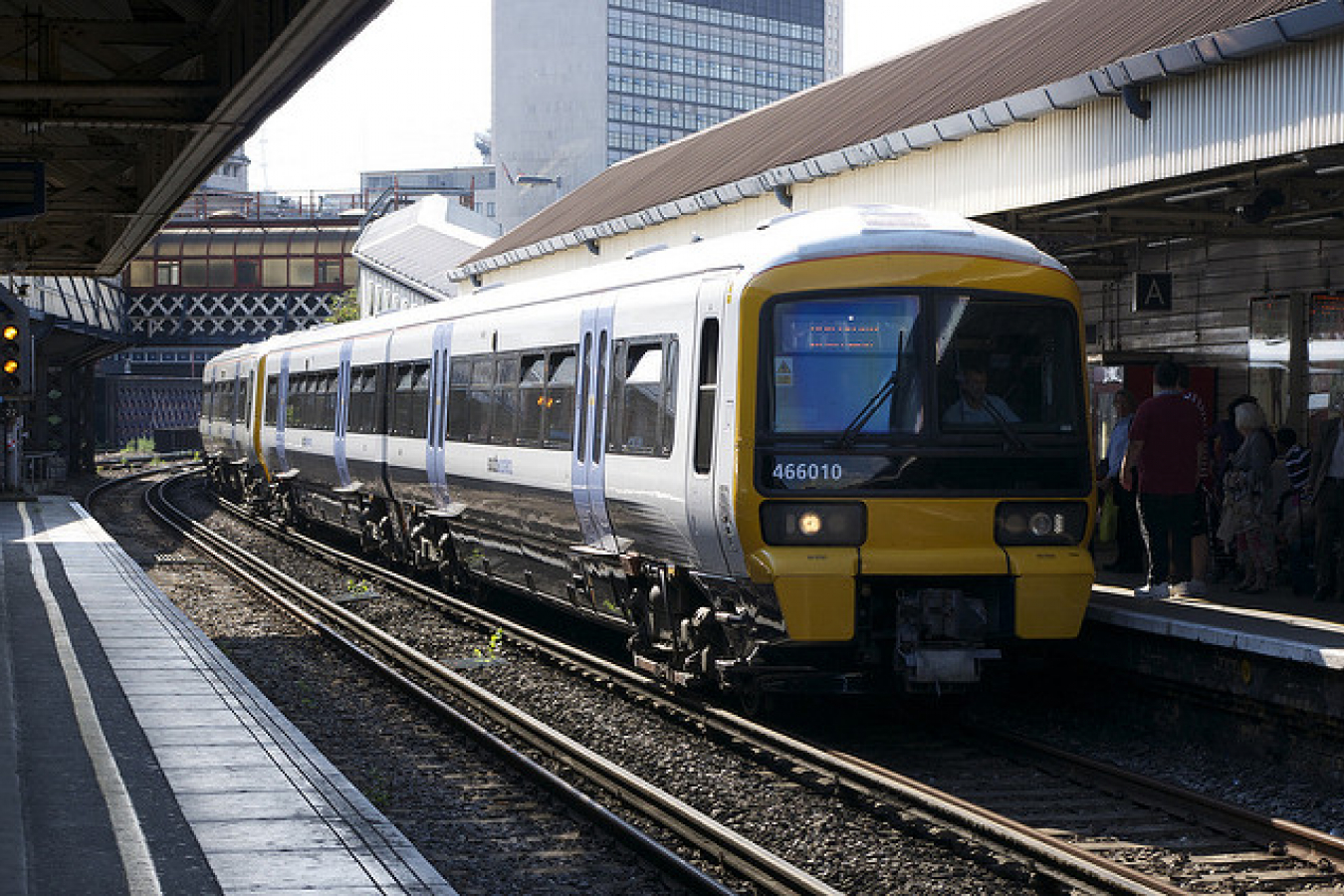 The UK's House of Commons voted on the Coalition government's Immigration bill on Friday 31st January 2014. The bill was passed by the Commons and will now proceed to the House of Lords. By law, the Lords cannot legally prevent the passage of the bill, but they can delay it by introducing amendments and returning it for further votes in the Common.

The Home Secretary, Theresa May, introduced an amendment to the bill which was passed by the Commons by 297 votes to 34. This amendment will, if confirmed by the House of Lords, allow the UK to strip naturalised British citizens of their citizenship when they are suspected of terrorism offences, even if this means that they will become stateless.

This amendment was labelled 'irresponsible and unjust' by the human rights group Liberty. And on the BBC political debate show Question Time, former Conservative Home Secretary Ken Clarke MP voiced concern about the amendment saying he would ask the Attorney General Dominic Grieve 'to satisfy me [that the amendment] was compatible with the rule of law'.

Mrs May told the Commons that she opposed Mr Raab's amendment because, if the amendment was passed. This would make the Immigration Act 'incompatible' with EU law. One would, therefore, have expected Mr Cameron and his cabinet colleagues to vote against the amendment.

However, despite the fact that the government's own legal advisors had advised that the amendment would be illegal, Mr Cameron ordered his cabinet colleagues to abstain during the vote on Mr Raab's amendment.

Westminster commentators say that this was a tactical move to avoid a split within the Conservative Party but is rumoured that Mrs May was upset by the Prime Minister's intervention because she believes that it undermined her authority. As mentioned above Mrs May wanted her party to vote against the amendment.

When the vote was held, Mr Raab's amendment was defeated because Labour and Liberal Democrat MPs voted against it so will not become law.

But Westminster commentators say that the whole episode shows that Mr Cameron is becoming increasingly alienated from the right wing of his own party who are virulently opposed to the European Union and to immigration, which they see as being out of the UK's control because it is a member of the European Union.

The Shadow Immigration Minister, Labour's Yvette Cooper, accused Mr Cameron of being 'scared of his own backbenchers'. A spokesman for the anti-EU UK Independence Party said that Mr Cameron had 'lost the plot'.

Matthew Parris, a former Conservative MP and political commentator said that there was now a 'fifth column' of Conservative backbenchers which hates the EU and wants to destroy David Cameron because they do not trust him to allow a referendum on the UK's membership of the Union.

Mr Parris wrote 'We are dealing here with a quasi-religious fanaticism…they will not rest until he's gone.' The bill will now go to the House of Lords where the Lords will debate the bill and, no doubt, propose various amendments to it.

The current main clauses in the bill provide