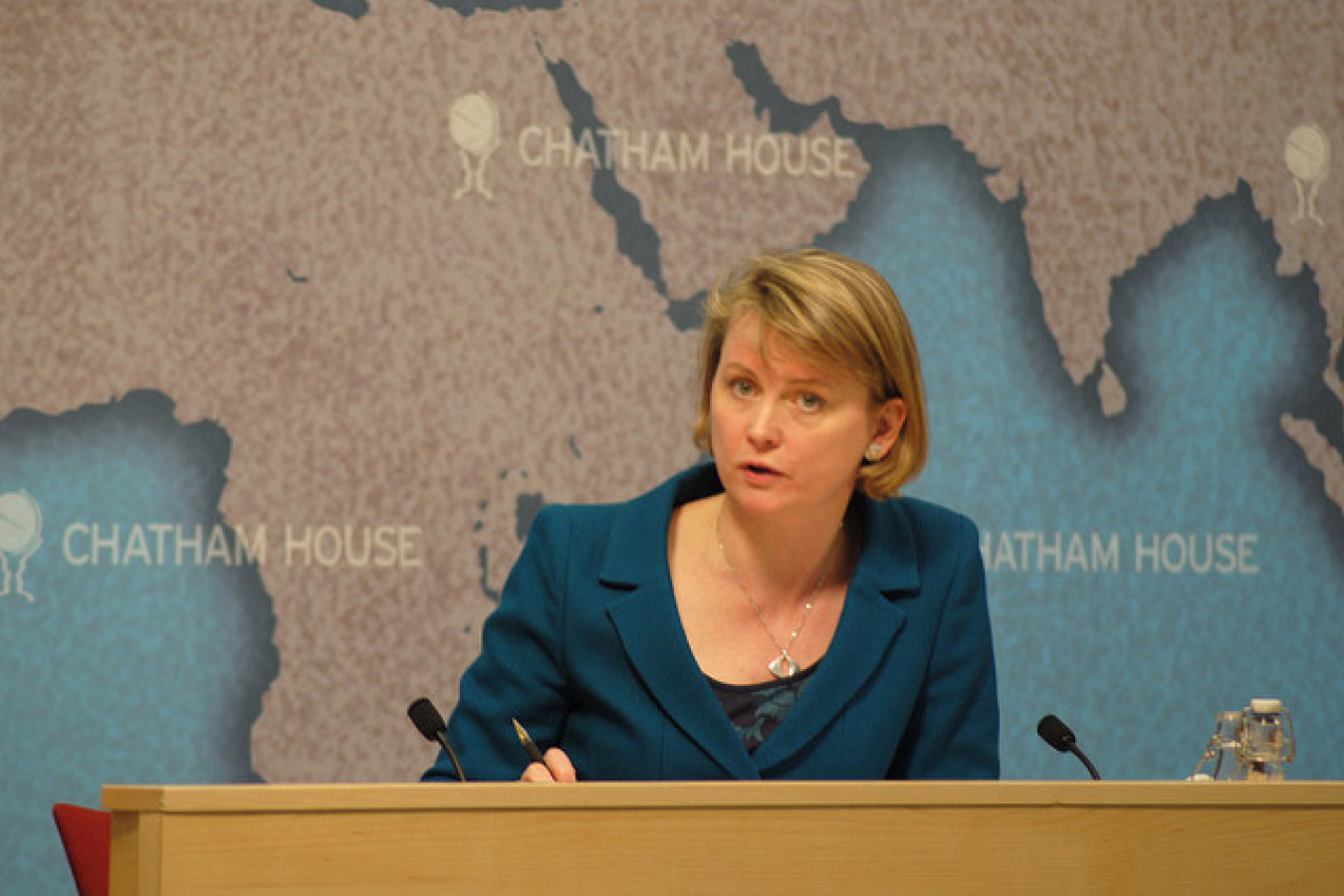 The UK's shadow Home Secretary, Yvette Cooper, has called on the Coalition government to immediately remove students from the official migration statistics. Ms Cooper said that including all migrants in the immigration statistics was 'deeply damaging to our economy'.

During a wide-ranging speech on immigration at the Institute for Public Policy Research, a left-leaning London think tank, Ms Cooper said that the current government's treatment of the immigration figures is not in Britain's interests.

She said 'The Government treats all legal immigration in the same way – be it university students or low skilled migrant workers, refugees or family members – as something bad for Britain that should be reduced'.

Ms Cooper was referring to the fact that the UK's Office for National Statistics calculates a net annual migration figure four times a year. It does this by calculating a total immigration figure which includes all people arriving in the UK intending to stay for a year or more over the previous 12 months. This figure will include workers, students, family members and others.

It then calculates an emigration figure which represents all the UK residents who have left the UK intending to stay away for twelve months or more over the same period. It subtracts the smaller figure from the larger one to arrive at a net migration figure.

This has become significant in recent years because, in 2010, the UK's Prime Minister, David Cameron, promised to cut net immigration, which then stood at about 250,000 per year, to 'tens of thousands' a year.

As a result, the UK's Coalition government, which Mr Cameron heads, has made great efforts to cut the net immigration figure.

Cameron's policies 'are damaging the UK'

Critics of the government's immigration policies say that these policies are damaging the UK.

Only last week, the Parliamentary Select Committee on Soft Power said that the government's rhetoric on immigration and its efforts to cut abuse of the Tier 4 student visa were damaging the UK's global reputation and economy.

Ms Cooper said that, in fact, different types of immigrants had different impacts. For example, she said that illegal immigration is harmful to the UK whereas 'we want to see more fee paying university students.

Higher education worth £10bn a year to UK

Higher education is one of Britain's biggest exports worth over £10 billion a year. And business leaders from across the globe were educated at Britain's universities'.

She said 'At a time when our economy has only just started to grow, and when growth is still unbalanced, we should be making the most of our investment from across the world, and attracting the best and brightest from across the globe to study here and build strong business links with Britain'. 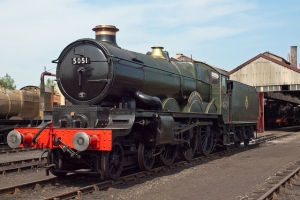 Comments (0)
The UK's Home Secretary, Theresa May MP, has suggested that individual EU states should be allowed to limit the number of migrants who immigrate from within the EU. Writing for the PoliticsHome...