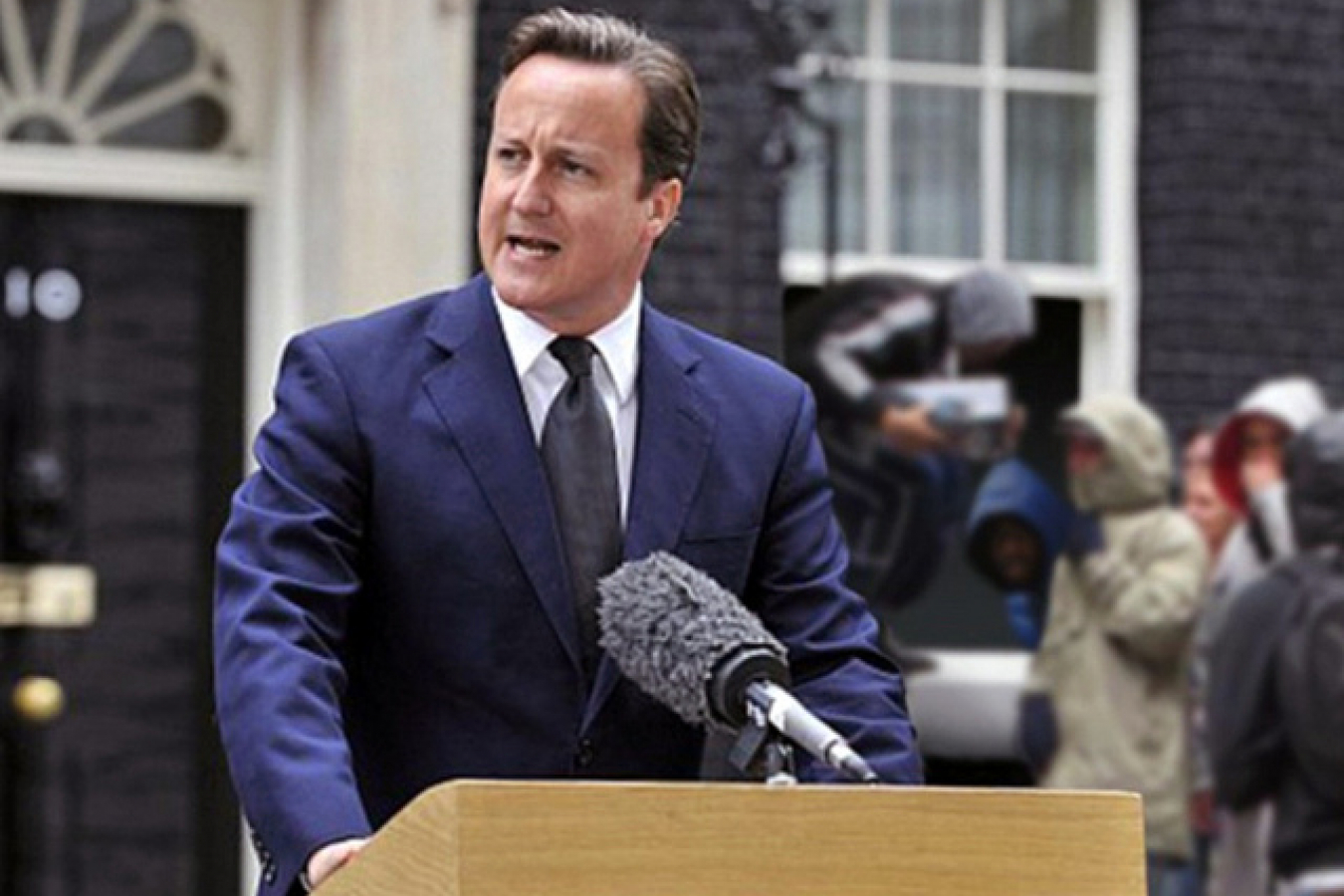 The UK's Prime Minister, David Cameron, has told journalists that it is likely that his government will not meet its target of reducing net immigration to the UK to 'tens of thousands' (taken to mean below 100,000) by 2015. Last week, the latest immigration figures showed that, immigration in the year to June 2013 rose by 15,000 to 182,000.

Mr Cameron said that immigration had fallen by about a third from the level it reached under the last Labour government of the UK when official figures suggested that net immigration ran at 250,000 a year.

Fall in number emigrating from UK

He was speaking to journalists on 2nd December 2013 while on a trade mission to China. He said that it was not impossible that the target would be met but said that a fall in the number of people emigrating from the UK had made it harder to meet the target.

He said 'I made the pledge of trying to get net migration down to the tens of thousands, rather than the hundreds of thousands, on the basis that actually over the previous period migration flows within Europe have been relatively balancing out when it's been migration from outside Europe that's been topping up the numbers'.

The 'tens of thousands' target seemed to have come about after Mr Cameron was interviewed on the Andrew Marr Programme on BBC1 on Sunday 10th January 2010. He told interviewer Andrew Marr, 'We would like to see net immigration in the tens of thousands rather than the hundreds of thousands. I don't think that's unrealistic'.

The target has been criticised by many business groups because it makes no distinction between different types of immigration. International students, for example, who contribute a great deal of income to the UK's economy, are included in the figure.

UN guidelines state that students should be included as 'permanent migrants' because, for the period of their studies, they are long term visas in the country where they are studying. When they leave, they are included in the emigration statistics.

Therefore by reducing the number of overseas students that are granted Tier 4 student visas, the government can artificially cut the immigration figure.

Critics of the 'tens of thousands' target argued that the target could not be met without causing significant damage to the UK's economy by preventing international students with Tier 4 visas as well as skilled workers with Tier 2 (General) visas from coming to the UK.

A report from academics at University College London published in November 2013 criticised the target as 'neither a useful tool or a measure of policy effectiveness'. In their report, Professor John Salt and Dr Janet Dobson said that the government had put itself in a difficult position by coming up with the 'tens of thousands target' because it was now bound to pursue it even if it was damaging the country.

They wrote 'having publicised the target, a government is under pressure to prioritize its achievement over other considerations which may be in the national interest or the interests of individual citizens and to act hastily to reach it within the promised time-scale'.

They also said that the UK would be better advised to follow an immigration policy which was not predicated on a single immigration figure but rather 'one which strikes a balance between minimizing the economic and social costs of migration while maximising the benefits'.

The report recommended 'If governments wish to set targets f non-EEA immigration, they should be based on estimates for different migration streams – labour, student, family and asylum, each perhaps broken down into component parts rather than a single overall figure to be met regardless.' Mr Cameron promised to continue to attempt to reduce the net immigration figure below 100,000. 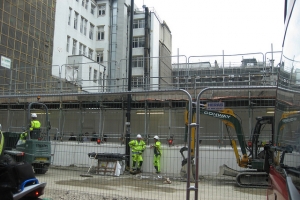