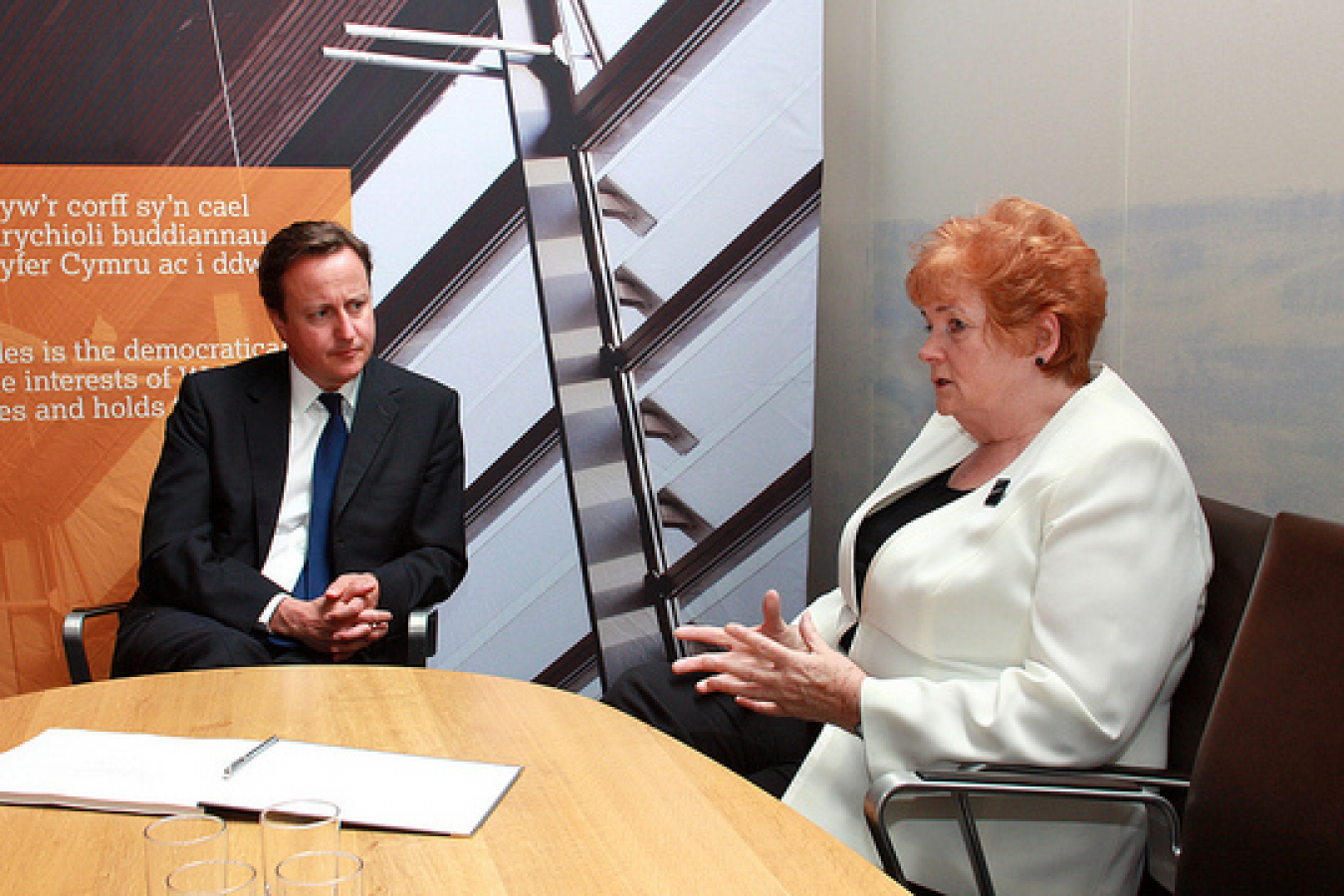 The European Commissioner for Employment has strongly criticised UK Prime Minister David Cameron. On 25th March, Mr Cameron made a speech in which he stated that his government would prevent people who come to the UK from the European Union (and the European Economic Area) from claiming benefits, from being housed in social housing and from using the National Health Service until they have lived and worked in the UK for a considerable period.

Mr Cameron went on to say that the UK benefits system was too generous and was open to abuse. He said that the fact that UK benefits were available to people who had just arrived in the country meant that they encouraged 'a something for nothing culture' among some migrants. The Commissioner, Laszlo Andor, said that this phrase was 'very unfortunate'.

Mr Andor, the Hungarian commissioner at the European Commission, has been the Commissioner for Employment, Social Affairs and Inclusion since 2010. He told UK Sunday newspaper The Observer that the Prime Minister's speech stood 'a serious risk of pandering to kneejerk xenophobia'. He continued 'Blaming poor people or migrants for hardships at the time of economic crisis is not entirely unknown but it is not intelligent politics in my view'.

Mr Andor was keen to stress his belief that the UK receives benefits from its membership of the EU and he told the Observer that Mr Cameron should explain this to voters in the UK rather than scapegoating the vulnerable; 'I think it would be more responsible to confront mistaken perceptions about immigration from other EU countries and so-called benefit tourism and instead to explain the facts. The reality is that migrants from other EU countries are very beneficial to the UK's economy, notably because the help to address skills shortages and pay more tax and social security contributions per head and get fewer benefits than UK workers'.

Mr Cameron's toughening stance on EU immigration to the UK is, it seems, a response to UK polls which show that the British electorate appears to be opposed to mass immigration. At a by-election in February, Mr Cameron's Conservative Party was beaten into third place by the anti-immigration and anti-EU UK Independence Party. The leaders of the other mainstream UK political parties; Ed Miliband of Labour and Nick Clegg of the Liberal Democrats have also delivered speeches recently which have revealed new anti-immigration policies.

The UK press is also largely opposed to immigration. The current fear is that there will be a rush of immigration from Romania and Bulgaria in 2014. This is expected by some because on 31st December 2013, transitional controls limiting the free movement of Bulgarians and Romanians to work within the EU will expire. The anti-immigration pressure group Migrationwatch UK has issued an estimate that some 50,000 people a year will come from the two countries to the UK between 2014 and 2019.

The government has released its own estimates which are considerably lower but government ministers have admitted that they have no idea how many people will come.

Take up of benefits is lower among immigrants

The press constantly compares 31st December 2013 to 31st May 2004 when Poland and seven other eastern European countries joined the EU. Some have estimated that over one million people from Poland now live in the UK. However, all figures show that the take-up of benefits among EU immigrants in the UK is substantially lower than among the native UK population.

The Observer suggests that Mr Andor's words may show that the European Commission is preparing for a battle with the UK over immigration from eastern Europe and that the Commission may be signalling its readiness for a fight with the UK if Mr Cameron tries to limit the free movement of workers within the EU by limiting their right to social benefits. Mr Andor said 'free movement of workers is a key part of the EU's single market [and] hundreds of thousands of UK nationals work in other EU countries'.

Mr Andor said that the Commission has repeatedly asked the UK government for evidence to support its claims that there are 'benefit tourists' coming to the UK to claim benefits. He said 'whenever we have asked them for proof about the phenomenon they have been unable to provide it. Despite repeated requests'.

Mr Andor told The Observer 'People come to the UK from other EU countries to work,, not to claim benefits. And we do not expect this pattern to change after 31st December (2013). He concluded 'Terms such as 'a something for nothing culture' are misleading and very unfortunate'. 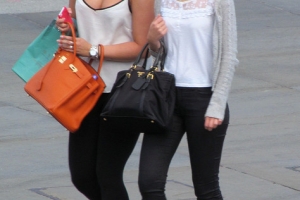