UK: Points system should tilt in favor of Scotland 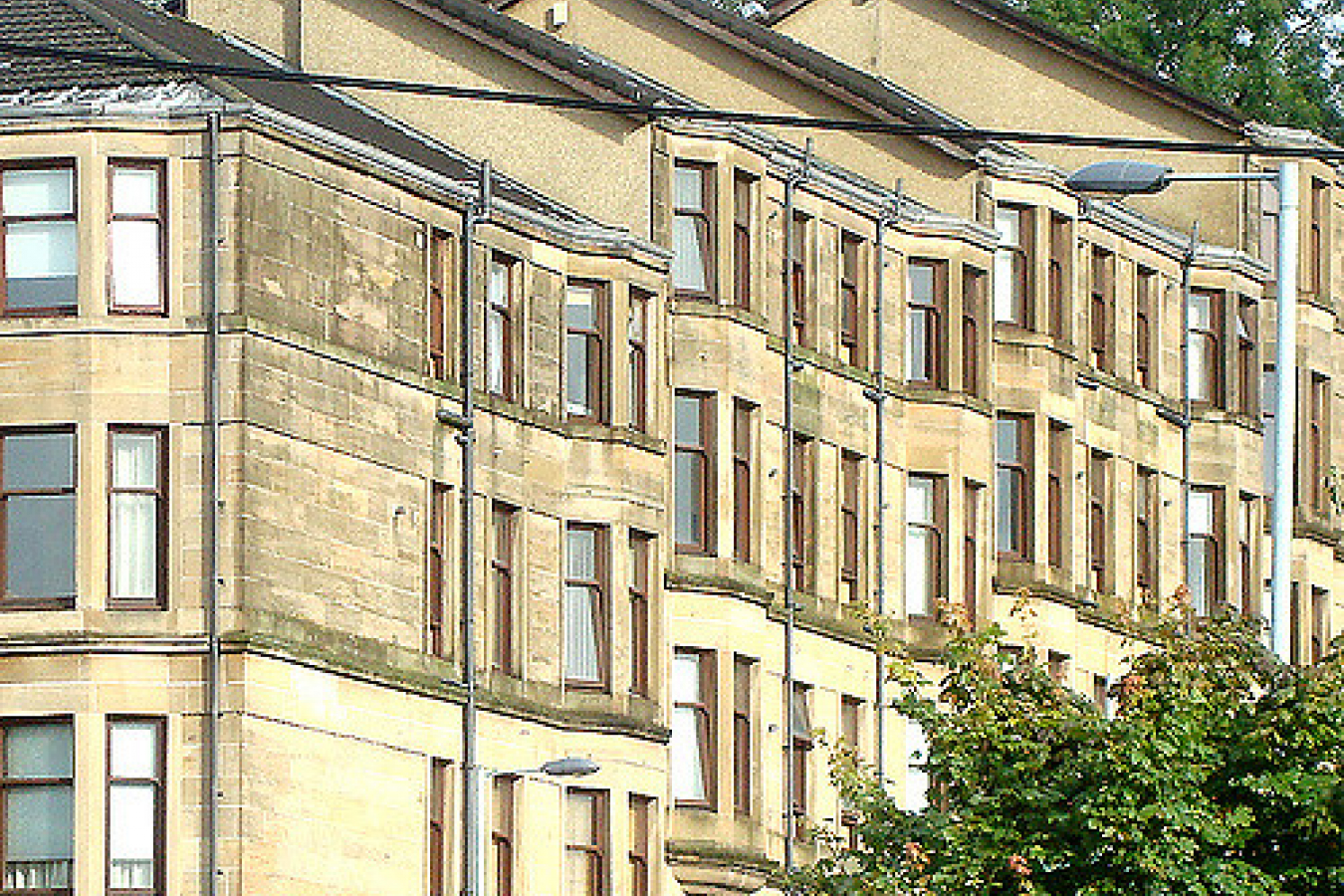 In an interview with BBC Radio Scotland's 'Good Morning Scotland', Trevor Phillips, chairman of the Equality and Human Rights Commission, said that Britain's new points based immigration system should allow more flexibility for foreigners who will work in Scotland.

Under the new points based system, prospective migrants can score points based on various criteria. The system will be broken into five tiers, with Tier 1 dealing with highly skilled migration and Tier 2 replacing the current UK Work Permit scheme.

Phillips said that flexibility could be introduced under a work permit system (presumably Tier 2) which would encourage prospective migrants to choose Scotland as a destination. Immigrants, in many cases, choose areas in and around London as their destination when moving to the UK.

"What I'm suggesting here is a part of the UK -- Scotland -- which, like the rest of Western Europe, suffers from an aging population and needs more [skilled workers], could benefit if we tilt the points system in such a way that potential migrants perhaps get some extra points for coming to Scotland," Phillips said. 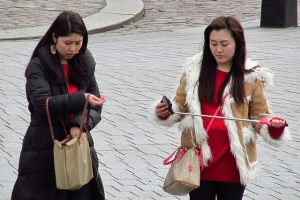 Comments (0)
• Media Center » Video Immigration News New visitors to our site are reminded that highly skilled migrants coming to the United Kingdom under Tier 1 of the new points based system will have to...