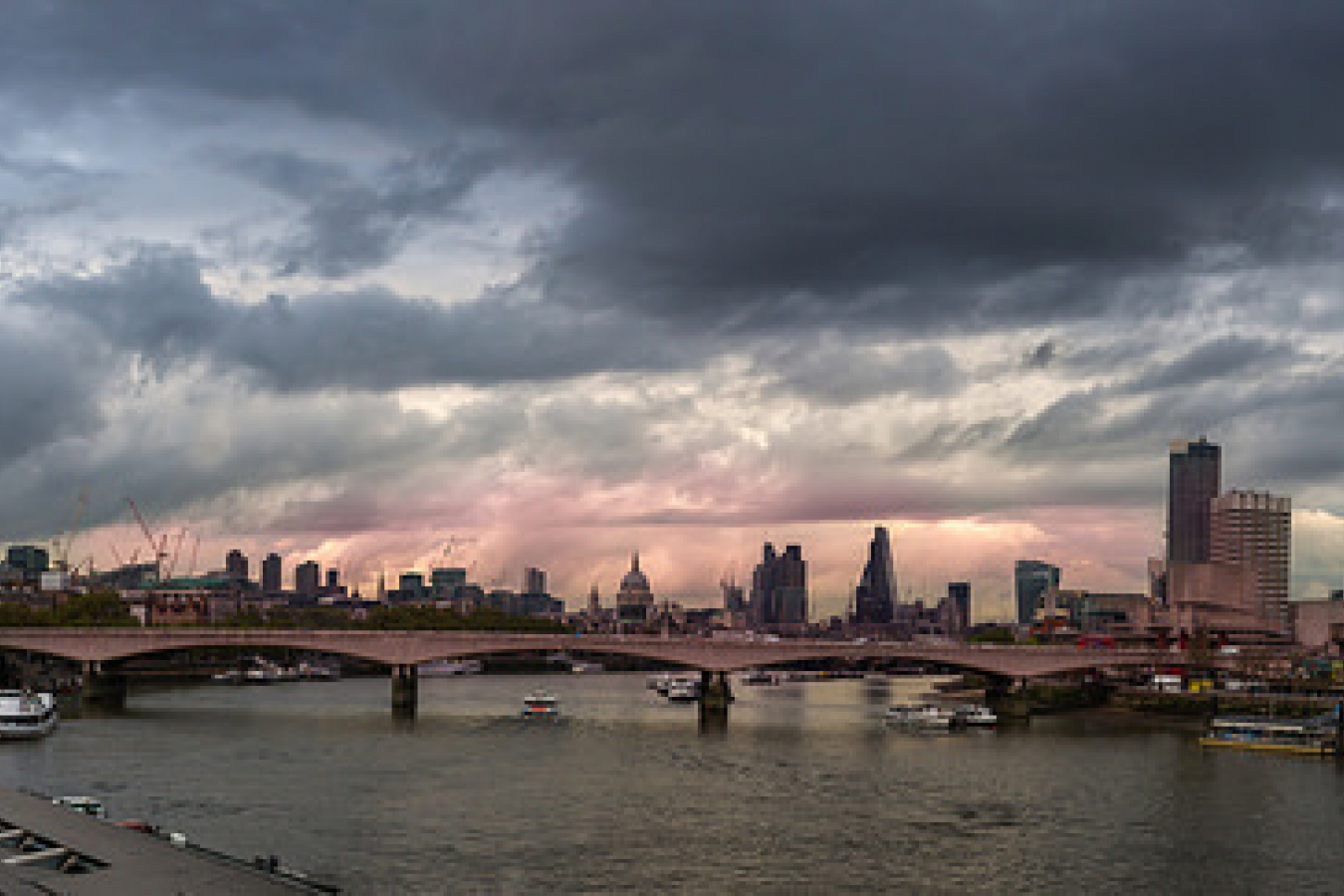 A poll of British adults has found that the question of immigration arouses strong feelings. The poll was commissioned by the former chairman of the UK's right-of-centre Conservative Party, Lord Ashcroft and carried out by his own polling organisation; Lord Ashcroft Polls.

20,000 people were questioned about their attitudes to immigration and immigrants. The poll found that better educated people tended to be more in favour of immigration but showed that some were implacably opposed.

Lord Ashcroft says that he has identified 'seven segments of opinion' on the subject of immigration. These range from those who oppose any immigration at all to those who favour unlimited access of all foreign nationals to the UK. There are, he says, rather more of the former than of the latter.

The seven segments identified by Lord Ashcroft were;

Lord Ashcroft's survey seems to show that 60% of British people are opposed to mass immigration. However, it shows that younger and better educated people are less likely to oppose it, which gives some hope for the future. It may be relevant that Lord Ashcroft has previously advocated that the Conservative Party should adopt a 'hard line' stance on immigration.

The survey also showed that 80% of those surveyed were in favour of the government's recent advertising campaign aimed at illegal immigrants in six London boroughs. The adverts, driven on the back of lorries, advised illegal immigrants to 'go home or face arrest'.

(UKIP is a right-wing party which campaigns against the UK's membership of the European Union and against mass immigration, particularly unskilled immigration from Europe).

Sanwar Ali of workpermit.com said 'surveys of this time emerge from time to time. They claim to show that the UK population opposes mass immigration and, of course, some of them do. This is hardly surprising given the attitude of the UK press to immigrants.

'However, some surveys also show that Britons are generally worried about immigration at a national level but have no problem with immigration in their area. They also show that younger Britons, who have grown up in a thriving multicultural country, are happy with the current state of affairs'.