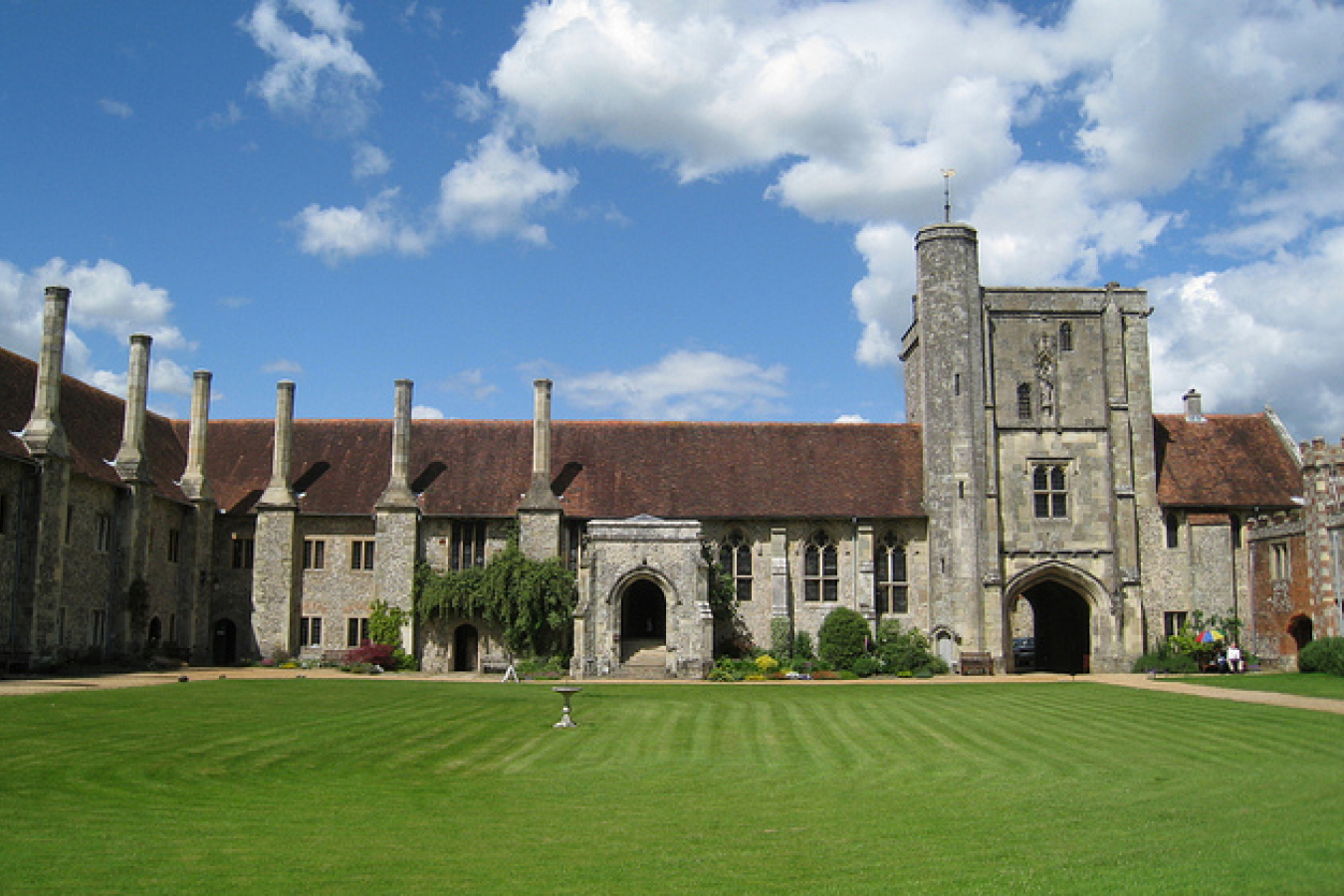 On 29th November 2012, the UK's Office of National Statistics announced that net immigration into the UK had fallen by about 25% to 183,000 in the year to March 2012, from 242,000 in the year to March 2011. Prime Minister David Cameron welcomed the news He tweeted, 'Effective immigration helps us compete in the global race'. He added, 'It shows we are reducing net immigration.' Grant Shapps, the Chairman of Mr Cameron's Conservative Party said 'This big fall in net migration shows that the tough steps we have taken to reduce the uncontrolled immigration that Labour presided over are working.'

In 2010, before he became prime minister, Mr Cameron promised to reduce net immigration to the UK from the then level of around 250,000 a year to 'tens of thousands' annually. Until the latest figures were released, his government had made no significant progress towards this goal.

Yesterday, the UK immigration minister, Mark Harper, said '"Our tough policies are taking effect and this marks a significant step towards bringing net migration down from the hundreds of thousands to the tens of thousands by the end of this Parliament,"

Commentators and pressure groups were quick to comment on the figures. Writing for his blog on the New Statesman website, George Eaton said that the fall in the headline figure was not a cause for celebration.

Mr Eaton said that the cause of much of the reduction was a reduction in the number of foreign students registering to come to the UK to live. Students from outside the European Economic Area who want to come to study in the UK must first obtain a Tier 4 student visa. There was a fall of 19,000 in the number of tier 4 visas issued in the year to March 2012. This, Mr Eaton says, is not good news for the UK. He says 'Estimates suggest that an annual fall of 20,000 in the number of foreign students, who account for more than a tenth of higher education income in England, will cost the economy around £1bn-£1.5bn.'

Mr Eaton said 'There's still little chance of Cameron meeting his target, but at least he'll be able to boast that the numbers are going in the right direction.

Student visitor visas are issued to students coming to study in the UK for less than one year. Ms Mulley told the Telegraph that student visitors do not count as migrants for the purposes of net migration figures but are subject to less rigorous checks than those coming through the main (tier 4) student visa route.' They may still be coming, intending to stay.

She warned 'The number of student visitor visas continues to rise, perhaps because tough action on student visas aimed at meeting the target has led to a displacement effect. The government needs to be sure that it has the systems in place to deal with this.'

Analysis of the figures shows that a further 17,000 of the reduction was caused by a rise in the number of British residents leaving the UK to live elsewhere. This is because of the way in which the net immigration figure is calculated.

The net immigration figure is calculated by first estimating the number of people entering the country to live over any given period. Then, in order to calculate the increase in population caused by immigration over that period, it is necessary to subtract the number of UK residents who leave the country over the same period. .

The Director General of the UK's Institute of Directors, Simon Walker, said 'The current approach to migration risked deterring international students, damaging our Higher Education sector and giving the impression that Britain is not open to talent from across the world. We support the Government's desire to crack down on the minority of bogus students, but legitimate students are also being put off."