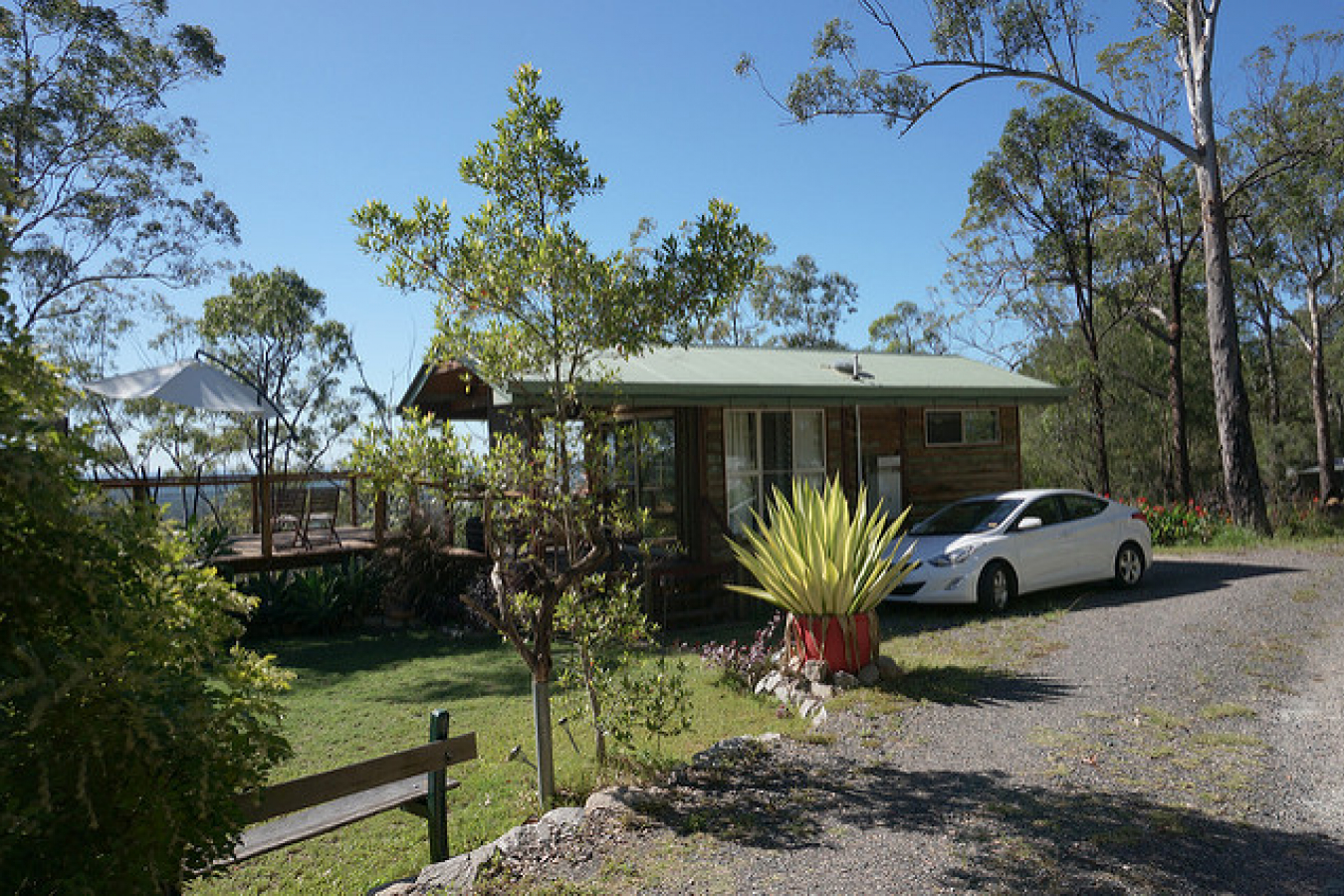 The report examines the costs and benefits to the UK of free movement of labour throughout the EU. This allows EU citizens to live and work freely throughout the EU. During the 21st century, and particularly since 2004 when eight former communist countries in Eastern Europe joined the Union, there has been much greater levels of immigration from EU countries into the UK.

This has been controversial. Many business groups say that it is good for the economy. Some say that immigration from the EU is bad as it has exerted a downward pressure on wage rates in certain sectors of the economy. There are also those who argue that much of the time migrants do jobs that local British people do not want to do.

The final version of the report concludes that the impact of this immigration has been 'largely positive'.

The report says 'The effects are viewed [by contributors to the report] as largely positive, providing a wide range of skilled labour and opportunities for UK workers, and their employers, in other Member States. '

However, it has emerged that this report is at least the third draft. It is said that the published report is a compromise report which has been agreed between members of the UK's Coalition government after months of argument.

The Coalition, which came to power in 2010, was formed by the right-of-centre, largely Eurosceptic, Conservative Party and the centrist, pro-European, Liberal Democratic Party. Any report into the benefits and costs of EU membership, therefore, was bound to be a contentious issue.

On Thursday 17th July, the UK's Business Secretary Vince Cable told the BBC that an earlier version of the report (prepared by the Home Office which is headed by the Conservative Theresa May) was political propaganda and was written with an anti-immigration bias.

Mr Cable said 'We disagreed with the content and thought it was propagandist rather than objective which is why we went back to the drawing board….A study has now been produced that is balanced'.

But in March, the BBC reported that an earlier draft of the report had been suppressed by the Prime Minister's office because it was seen as being too pro-European. At that time, the Conservatives were campaigning for the elections for the European Parliament.

The Prime Minister, David Cameron, is a Conservative. Mr Cameron was attempting to win support from the country by saying that he would introduce legislation to prevent European citizens from coming to the UK to claim benefits (this is known as 'benefits tourism').

The BBC reported that the initial draft of the report said that benefits tourism was not a problem and that almost every European who comes to the UK comes to work, not to claim benefits. This report, the BBC said, would have undermined the Conservatives' election campaign and so the Prime Minister suppressed it.

All this political horse trading has meant that the published report does not reach any conclusions on the overall desirability of immigration from the EU. In fact, it barely reaches any conclusions at all. This is perhaps as far as it goes; 'the effects of free movement are felt differently by different individuals, and particularly at different ends of the income scale'.