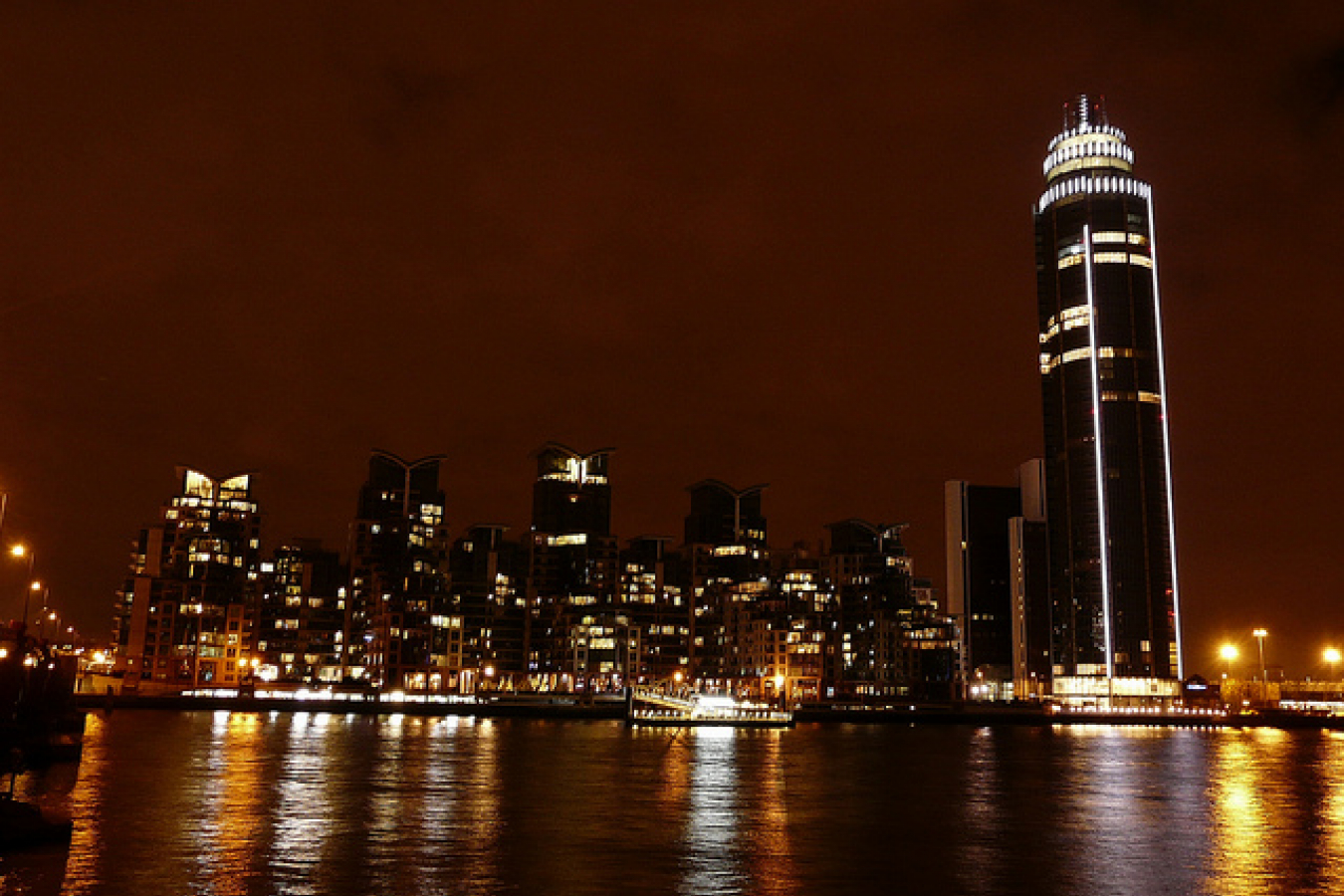 Vince Cable, the UK's Business Secretary, has told the BBC that the immigration target set by UK Prime Minister David Cameron is 'arbitrary' and 'impractical'. He added that the government 'almost certainly won't achieve' the target by the next election.

The UK government has committed itself to reducing net immigration to below 100,000 annually by 2015 from a previous level of 250,000 a year under the last Labour Government. Mr Cameron told the BBC in 2010 that he wanted to see net immigration falling to 'tens of thousands' annually.

Now, three and a half years after Mr Cameron made this commitment, Mr Cable has said that the government will almost certainly miss this target.

'Setting an arbitrary cap is not helpful' – Vince Cable

Mr Cable was interviewed for a BBC documentary, The Truth About Immigration, broadcast on Tuesday 7th January 2014. Mr Cable told the BBC's senior political correspondent Nick Robinson 'Setting an arbitrary cap is not helpful, [the government] almost certainly won't achieve the below 100,000 level the Conservatives have set anyway, so let's be practical about it'.

Mr Cameron was interviewed on the BBC's political programme The Andrew Marr show in January 2010, before he became prime minister. Interviewed by Mr Marr, Mr Cameron said that immigration had been too high under the then Labour government of Tony Blair and Gordon Brown. The net immigration rate between 2004 and 2010 was about 250,000 a year.

Mr Cameron told Mr Marr 'We would like to see net immigration in the tens of thousands rather than the hundreds of thousands. I don't think that's unrealistic'.

This 'tens of thousands' target has been adopted by the Coalition's Home Secretary, Theresa May, who is a member of Mr Cameron's Conservative Party, as an unofficial target.

Mr Cable is a senior member of the Liberal Democratic Party which is governing in coalition with Mr Cameron's right wing Conservative Party because no party won an overall majority at the 2010 election.

After negotiations, the Conservatives, who won the largest share of the vote, entered into coalition with the Lib Dems, the third largest party.

The parties have traditionally had very different attitudes to immigration with the Lib Dems being broadly in favour and the Conservatives favouring greater restrictions on immigration.

Since it came to power in 2010, the government has taken many steps to try to reduce immigration. It has

Mr Cable's statement has caused considerable media comment in the UK media which is keen to highlight differences between the parties but Mr Cable is not alone in thinking that the target will not be met.

The level of immigration has fallen by about a third from 250,000 annually to around 180,000 since 2010 but Sarah Mulley of the Institute for Public Policy Research, a left-of-centre think tank, says that it is unlikely that the government will be able to reduce the level much further without drastic action which would probably damage the economy.

Last year she told journalists 'it is clear that this cannot be achieved in the medium term without radical changes'.

'I continue to work towards that target'

Even the Home Secretary herself, interviewed by the Home Affairs Committee in December 2013 refused to say that she expected to hit the target. She told the Committee 'It still remains our aim to hit that target. Just as I do not make a habit of predicting whether we are going to do these things, I continue to work towards that target'.

A spokesman for the Prime Minister told journalists in December that reducing net immigration below 100,000 remains government policy.