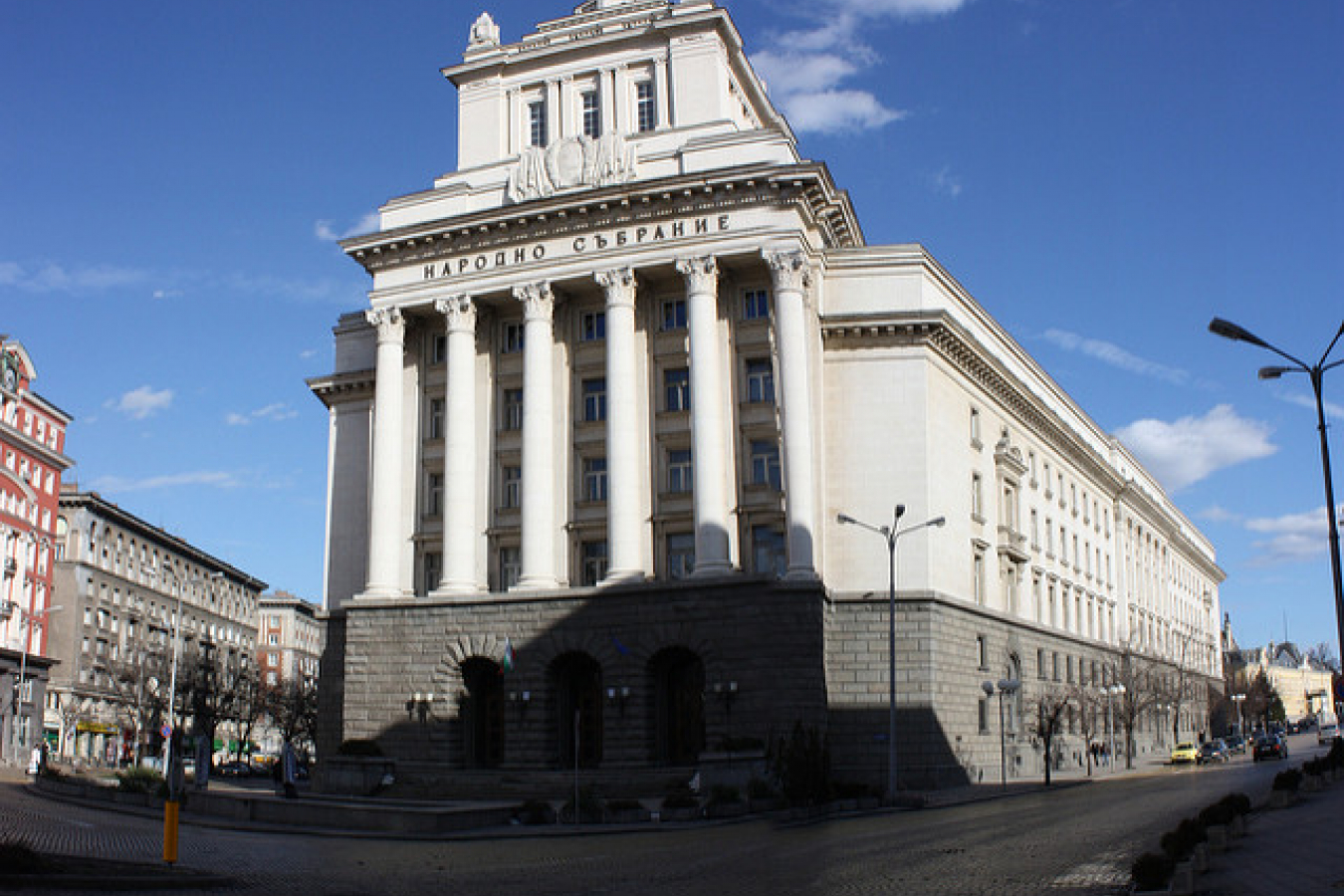 The UK Home Office released figures on 20 November on the number of migrant workers from the 10 Central and Eastern European states that recently joined the European Union. The statistics show worker registration applications approved during the third quarter of 2007, from July through September.

In 2004, eight former Communist nations in Central and Eastern Europe joined the EU and were granted unlimited access to the British labor market. These countries (the so-called A8 nations) include the Baltic states, Poland, the Czech Republic, Slovakia, Slovenia, and Hungary.

Applications from the A8 nations under the Worker Registration Scheme dropped 14 percent, from 63,000 during to the second quarter to 54,000 during the third quarter.

Official statistics show that workers from Bulgaria and Romania have also declined.

The UK, who underestimated the expected amount of immigration from the A8 nations, placed restrictions on workers from Bulgaria and Romania when both nations joined the EU on 01 January 2007.

Migrant workers from both countries are required to be self-employed or come under the same immigration schemes that non-EU/EEA nationals can qualify for, including the UK Work Permit scheme or the Highly Skilled Migrant Programme (HSMP).

During the third quarter of 2007, 7,455 applications for permission to work were granted to nationals of Bulgaria and Romania, a 20 percent drop from the 9,335 that were granted during the second quarter.

An additional 200 Bulgarian and Romanian workers were granted permission to work under the Seasonal Agricultural Workers Scheme (SAWS), a quota based temporary immigration program.

"Bulgarians and Romanians are coming to the UK to work — contributing to the success of the economy and working in business, financial services, as researchers and in the entertainment and leisure industry," the Home Office said in a statement.

However, restrictions will continue for both countries, possibly until the 2011 deadline when the UK must lift them in compliance with EU policy.

"It is too soon to evaluate the full impact of the accession of Bulgaria and Romania to the EU which is why we decided to maintain restrictions for at least another year", said Immigration Minister Liam Byrne.

"We will continue to monitor restrictions. That's why we are creating an independent Migration Advisory Committee to look at how migration can sensibly fill skills shortages and, alongside it, the Migration Impacts Forum, which started work in June to monitor the wider social impacts of immigration," he added.