UK - SAWS quotas to be reduced under immigration review 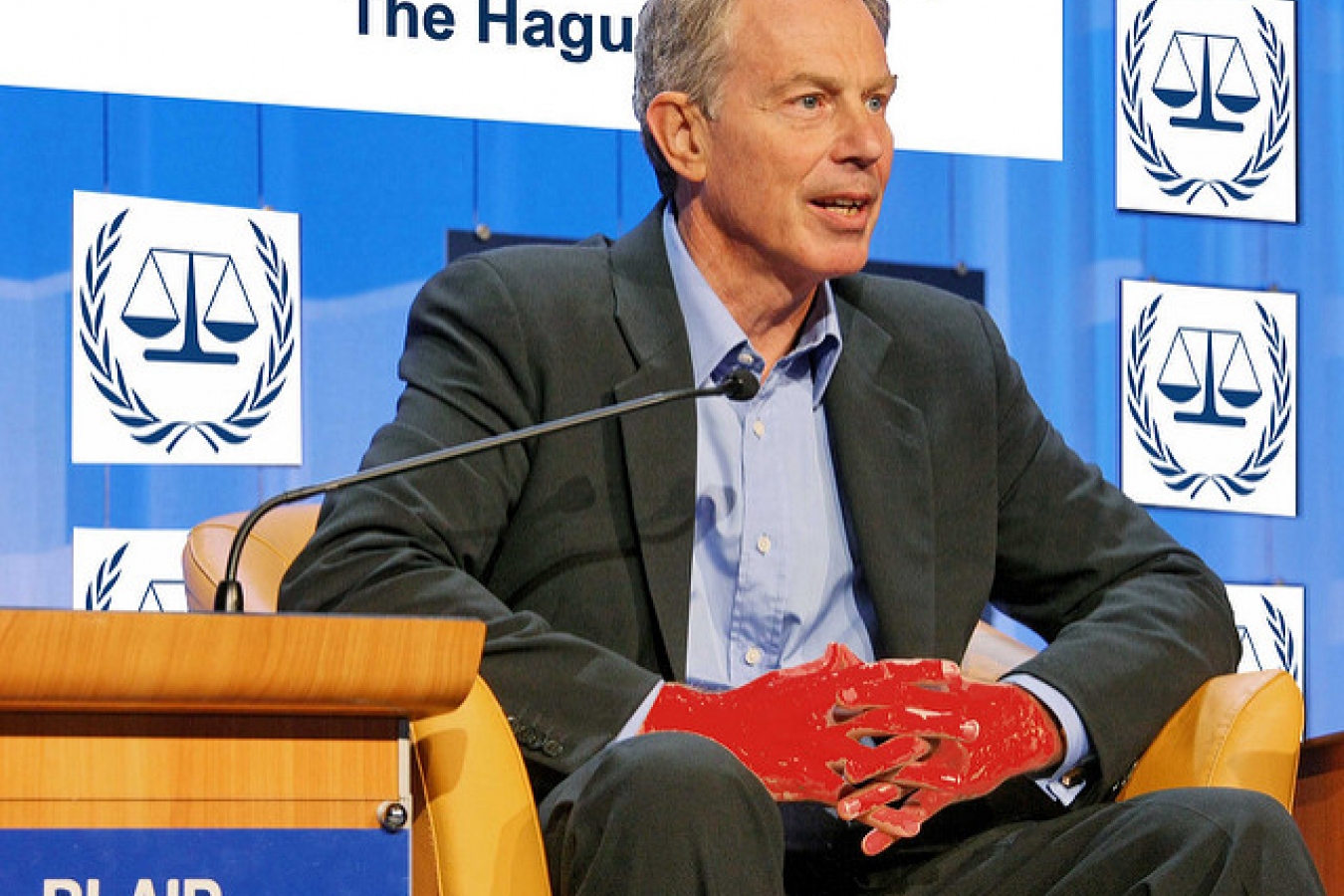 With the EU enlargement date looming, Prime Minister Tony Blair announced plans to review UK immigration policy. Business leaders were told that abuses of the immigration system will be prevented by the new restrictions on welfare benefits to migrants from Central and Eastern Europe.

Blair reminded businesses at the CBI conference in London that unemployed migrants from Eastern Europe will not have access to council houses and will be prevented from "benefits-shopping".

On the other side of the coin, the Prime Minister said that the UK will not become a "fortress" and that migrants have made significant contributions to the British economy.

One specific reform Blair mentioned was that quotas would be reduced under the Seasonal Agricultural Workers Scheme (SAWS) intended for low-skilled workers to obtain work permits to enter the agricultural, hospitality or food processing sectors in the UK. There are currently 25,000 places under the SAWS scheme, a large proportion which are filled by people coming from the new EU accession countries.

Government opposition leaders stress that the immigration system in the UK is in shambles and that the current Government has done little to alleviate the problem. Labour MPs supported Blair's call for reform, however, and praised it as a "commonsense approach" to the problem.