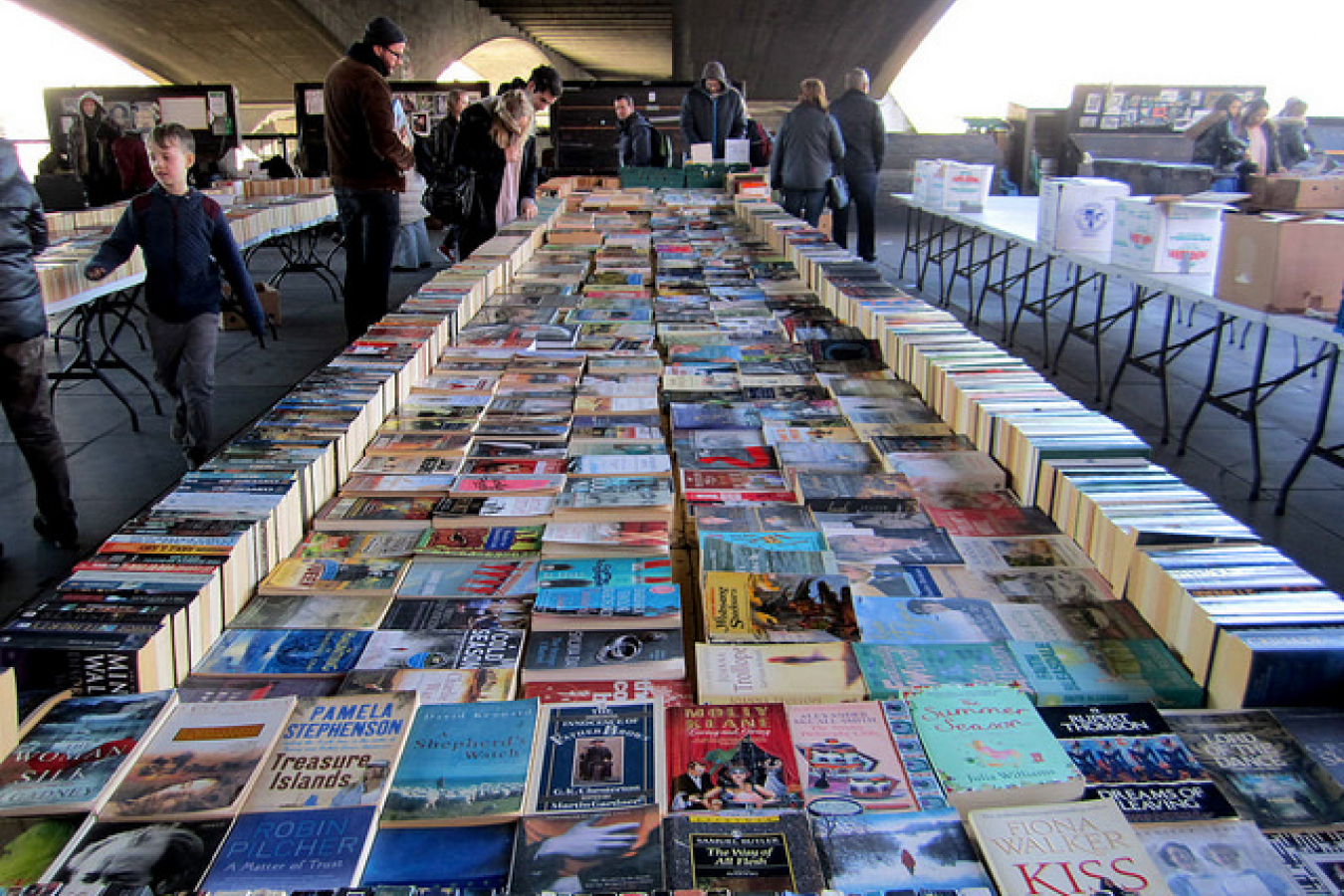 The British government has announced that, from July, immigrants from the EU will not be able to claim child benefit for their first three months in the country. In addition, unemployed EU immigrants who do not speak English will be forced to take language classes or face losing their unemployment benefits.

This announcement comes on top of previous changes to the rules which are aimed at reducing the 'pull factors' which bring EU migrants to the UK. The government barred EU migrants from claiming Job Seekers Allowance (unemployment benefit) for their first three months in the UK in December.

The government will also reduce the number of interpreters working in job centres.

The changes are seen as an attempt by Prime Minister David Cameron to win electoral support in the run-up to the European elections which are to be held on 22nd May.

The Conservative Party, led by Mr Cameron, promised before the last election to cut net immigration to below 100,000 annually by 2015. It seems likely that it will miss this target by a considerable margin.

In 2010, when Mr Cameron's government came to power, net immigration stood at 250,000 per year. The government has introduced various changes to cut immigration. It has

By September 2012, the government had managed to reduce net immigration to 150,000 a year but since then it has risen again and some commentators say that it may climb back up to the 2010 level of 250,000 a year by the next election.

This is largely because the government cannot reduce EU immigration because EU citizens are allowed to live and work in the UK. As much of continental Europe is in recession, many continental Europeans are coming to the UK to work.

Polls show that the level of immigration is of considerable concern to nearly 75% of the UK population. This concern has led to a spike in support for the UK Independence Party which wants the UK to leave the EU. The UK could then reduce immigration from EU Countries.

Political commentators say that Mr Cameron's Conservatives will attempt to win back electoral support by focussing on three main areas; immigration, welfare and Europe. The announcement of a bar on EU immigrants claiming child benefit for three months hits all three of these buttons.