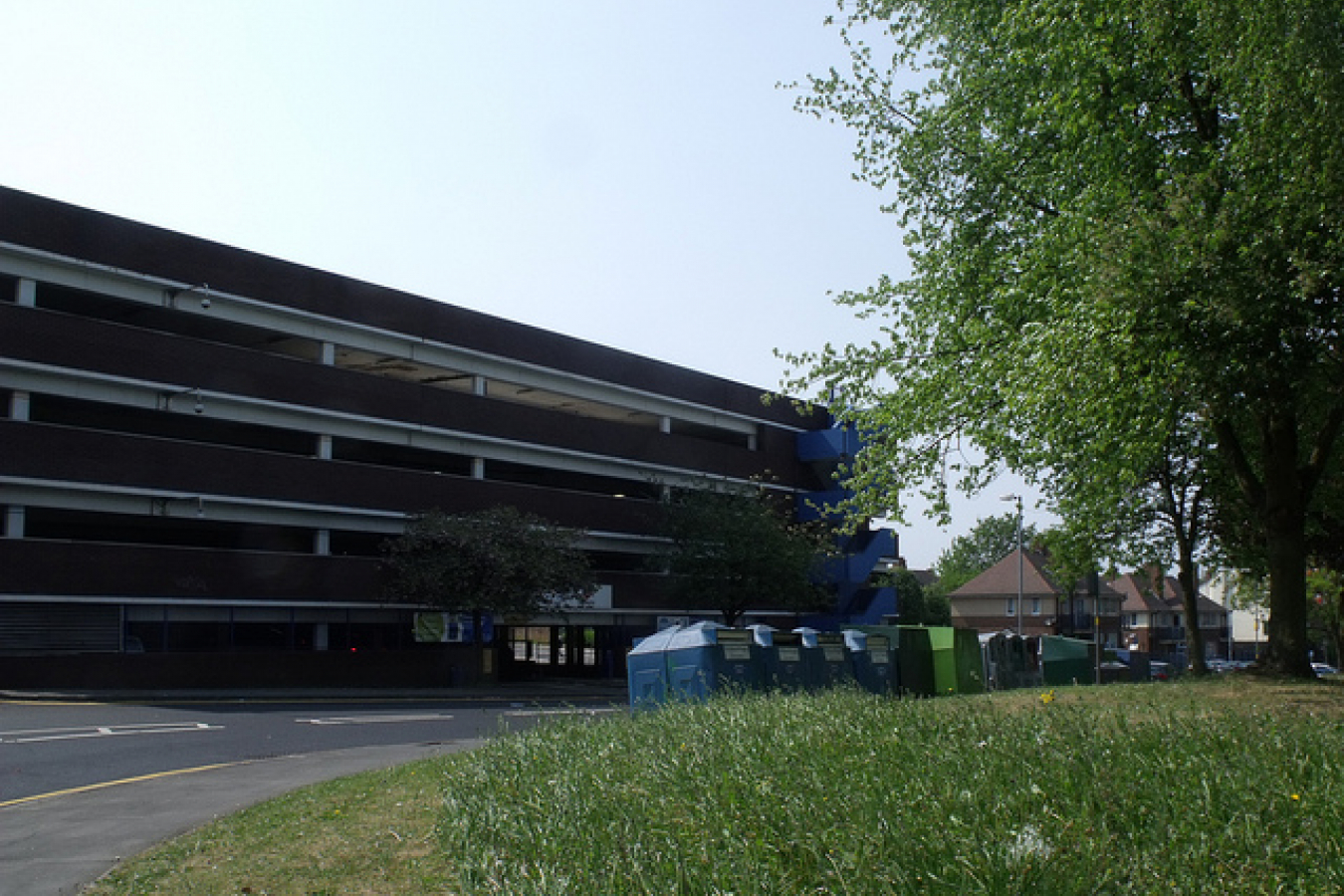 The UK's opposition immigration spokesman has been forced to withdraw claims that British firms Next and Tesco used cheaper foreign workers at the expense of UK-born workers.

Chris Bryant, the Labour opposition's shadow immigration minister made a speech on August 10th 2013. He had been intending to use the speech to criticise British firms for their failure to employ British workers.

An advance copy of the speech shown to journalists contained criticisms of Tesco and Next. It claimed that Tesco had moved a distribution centre from Essex to Kent and that 'a large percentage' of staff at the new centre were from eastern Europe. It also contained allegations that Next printed job adverts only in Polish because it wanted to employ cheaper foreign labour.

Tesco and Next claims removed from speech

However, the two firms heard about the speech and contacted Mr Bryant to deny his claims. By the time Mr Bryant gave the speech, the claims had disappeared.

Tesco does not have a distribution centre in Kent. Next says that it employs Polish staff not because they are cheaper but because native UK-born workers are not interested in seasonal work.

Interviewed about the changes on the BBC, Mr Bryant said 'The very simple point is that both Tesco and Next have had to use non-EU nationals in their new operations – in Next's case, two summers in a row in relatively large numbers.

'My question is, and was always going to be, when we have one million unemployed youngsters under the age of 24 in this country, and we have a very high level of long-term unemployment, is there a way in which we can regulate labour markets in this country better so that foreign migrant workers are not exploited, as happens in some cases?'

He continued 'I am not saying anything specifically about Tesco and Next'.

UK employers are not allowed to discriminate in favour of British workers. European Union Law requires that all workers from EU states should be allowed to take employment in the UK. The only exceptions to this rule are Bulgarian and Romanian workers who are not yet allowed to work throughout the EU. They will be entitled to do so as of 1st January 2014.

UK politicians have previously got into difficulties with this rule. The former Labour Prime Minister Gordon Brown promised 'British jobs for British workers' in 2007 after complaints in the media that Polish and other Eastern European workers were taking jobs from British workers. .

In 2011 Conservative Work and Pensions Secretary Ian Duncan Smith said he wanted unemployed British workers to be offered jobs before they went to immigrants.

Commentators pointed out on both occasions that any attempt to favour British workers over other Europeans would be illegal under EU law. 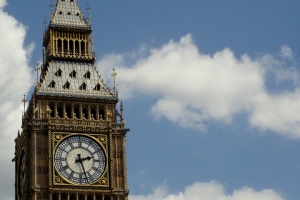 Comments (0)
The director general of the Institute of Directors, Simon Walker, has said that immigrant workers are vital for the UK's economy. Mr Walker was responding to a speech by the opposition Labour Party's... 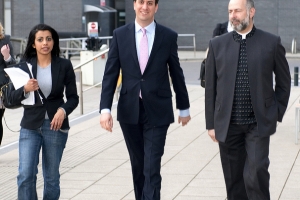 Comments (0)
Ed Miliband, the leader of the UK's Labour opposition gave a speech on 14th December 2012 in which he said that the last Labour government had made mistakes in its immigration policy when it was in...