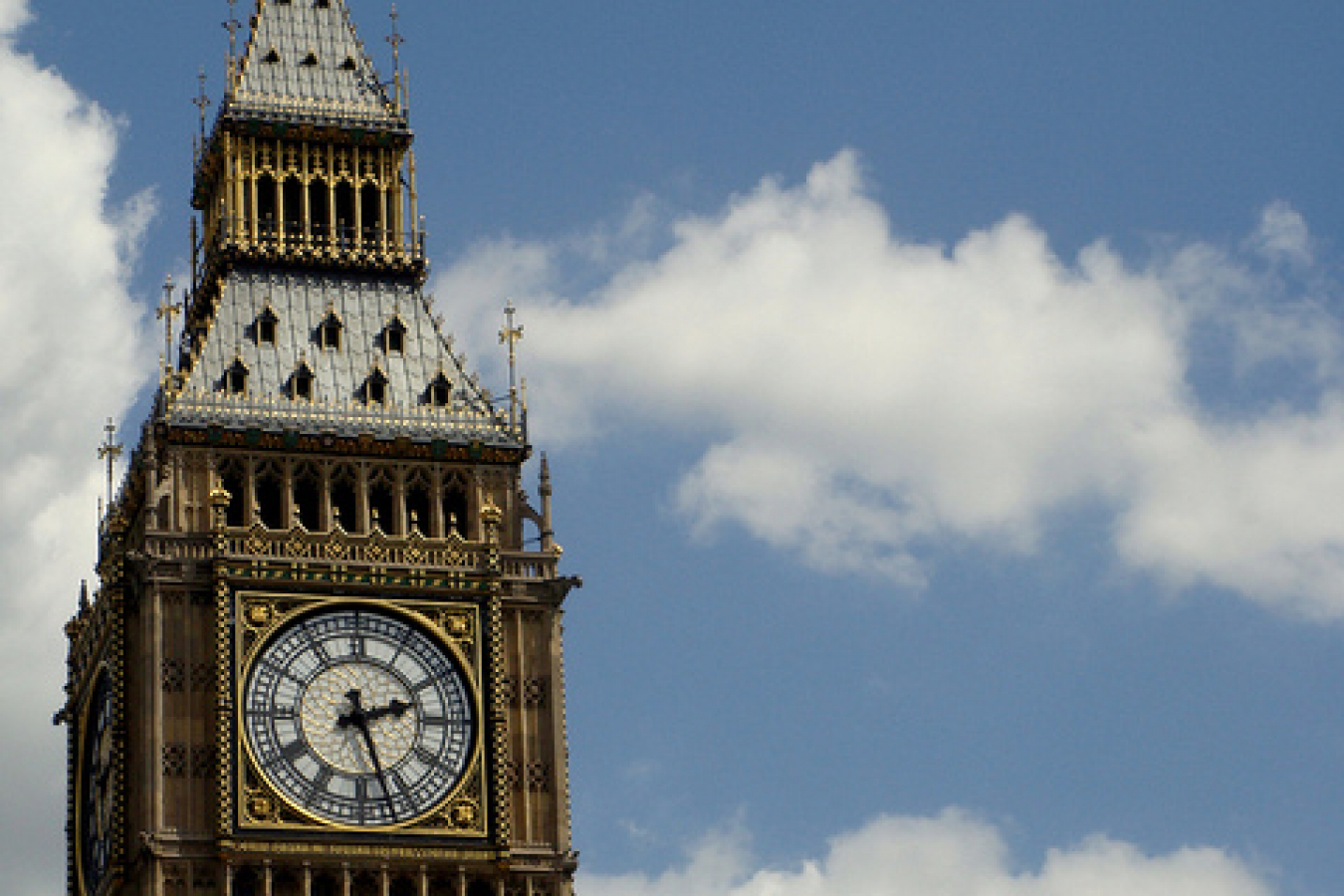 The director general of the Institute of Directors, Simon Walker, has said that immigrant workers are vital for the UK's economy. Mr Walker was responding to a speech by the opposition Labour Party's immigration spokesman, Chris Bryant.

Mr Bryant made a speech on Tuesday 12th August 2013 in which he bemoaned the fact that over 1m Britons aged under 24 were unemployed. In the original draft of the speech, he criticised large British employers like supermarket Tesco and clothes retailer Next for employing foreign workers to cut costs.

Tesco has no distribution centre in Kent

UK newspaper The Daily Telegraph acquired an advanced copy of the speech before it was given and contacted Next and Tesco. Both issued statements denying Mr Bryant's claims. Tesco said that it does not have a distribution centre in Kent. Next said that it employs eastern European staff in seasonal jobs because UK workers do not apply for them.

By the time the speech was actually given, the criticisms of Tesco and Next had been dropped from the speech.

Nonetheless, the speech caused a small furore. Mr Walker who, as head of the Institute of Directors, represents the interests of about 36,000 directors of UK businesses, warned against any moves to discriminate against legal migrant labour in the UK work force.

Discriminating against migrant labour would be illegal

He said 'Discriminating in any way against EU migrant labour would not only be illegal and entirely contrary to all the principles of the free market, but would damage Britain's growth prospects just as the economy is starting to take off'.

Mr Walker said that there were good reasons why UK businesses employ foreign workers and these did not involve discrimination against UK workers. .

He said that foreign workers are more likely to apply for lower paid jobs than British ones. He said that the way that the UK benefits system works means that it is understandable if British workers decide not to take low paid jobs.

He said 'The fact that we [the UK has] a welfare system with marginal deduction rates as high as 90% means that it can be entirely rational for British welfare claimants to resist entering the workforce. It often makes no financial sense for a [benefit] claimant to take a low paid job'.

He added that foreign-born workers will often be picked instead of British-educated workers because low standards in the UK educational system mean that foreign workers are better educated.

He said 'The fact that international comparisons suggest British education ranks 25th for reading, 28th for maths and 16th for science, and that the UK is being overtaken by Poland and Estonia, tells its own story'.

He called on the government to reform the welfare and educational systems in the UK so that British workers were more likely to apply for, and to get, jobs in the UK. 'What is needed is continuing urgent reform to Britain's education and welfare systems in order to reverse the decline in the employability of young British workers.' 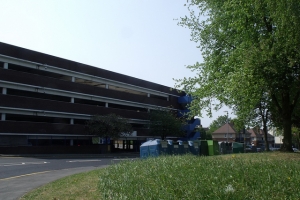 Comments (0)
The UK's opposition immigration spokesman has been forced to withdraw claims that British firms Next and Tesco used cheaper foreign workers at the expense of UK-born workers. Chris Bryant, the Labour...