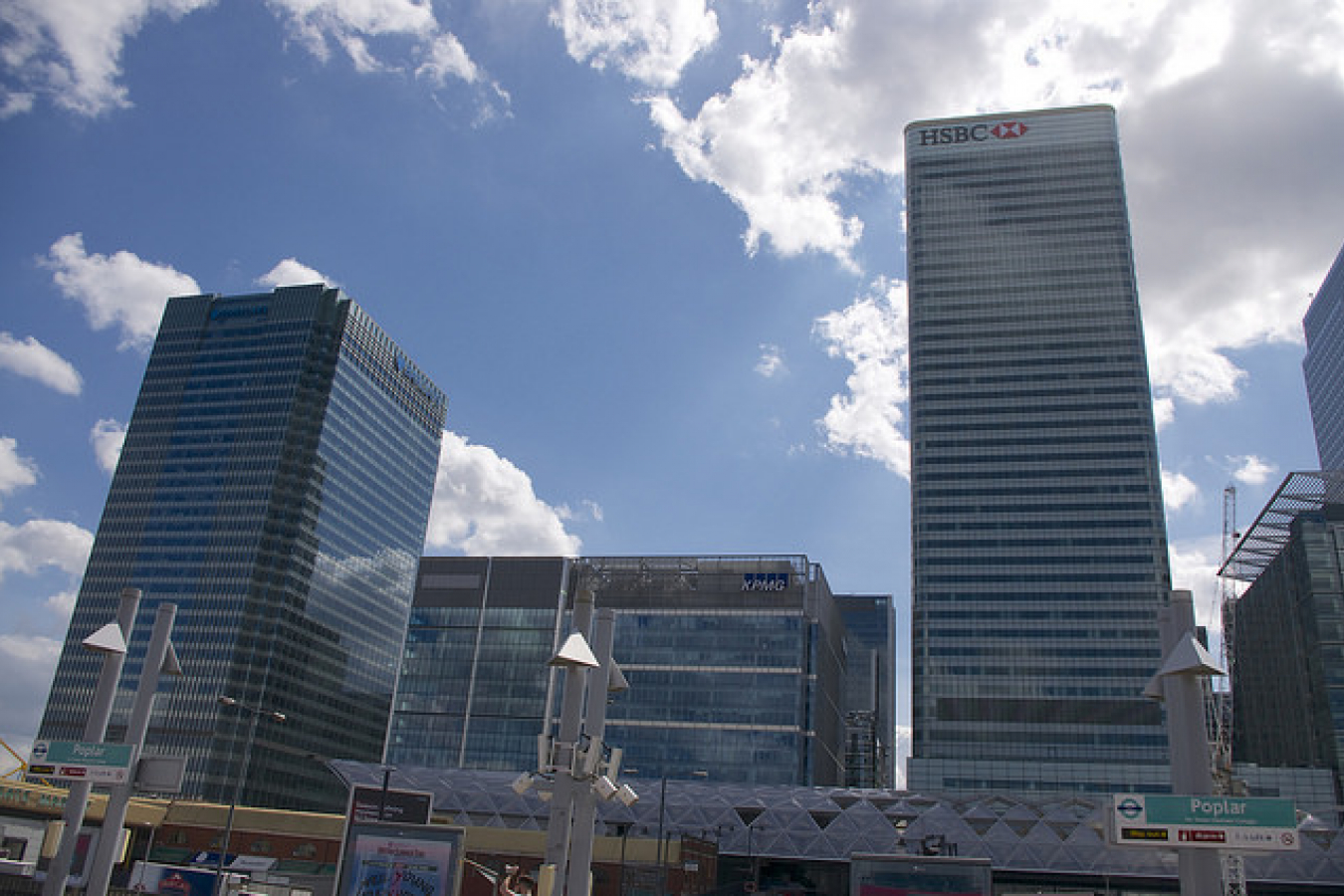 In a letter addressed to Immigration Minister Liam Byrne, shadow Immigration Minister Damian Green asked the UK government to suspend changes to the Highly Skilled Migrant Programme (HSMP). He believes that the changes are unfair to immigrants who obtained their visas under the old rules and who are now required to renew their visa under the new criteria.

The Conservative leader heavily criticized the retrospective aspect of the changes, in which a migrant who wishes to renew their HSMP visa must re-qualify under the newer - and, in the cases for some immigrants, more difficult - criteria.

"As you know, I spoke and voted against these changes because of our objection to the retrospective element within them," said Green. The Shadow Minister has supported the cause of the affected HSMP holders since the 05 December 2006 changes to the HSMP scheme were announced with the temporary suspension of the scheme on 07 November.

<$adv0>Just before the letter was drafted, the Commission for Racial Equality (CRE) suggested that all changes to the HSMP retrospectively affecting those already in the UK should be suspended until the legality of the changes were determined. They also characterized the changes as being racist.

The CRE has a very strong position that public bodies have a duty to promote racial equality. Virtually by definition of the immigration aspect of the HSMP scheme, the majority of people taking advantage of the scheme are statistically from ethnic minorities, as represented in the UK population.

Mr. Green writes in his letter that, "Since the CRE has raised a new point about the failures in consultation before these changes were introduced, I would ask that all measures affecting those who were already in the UK when the changes came into force should be suspended while the legality of the changes is tested. Due to the great interest in this matter, I am making this letter public."

Recently Nick Johnson, the Director of Policy and Public Sector for CRE, wrote in a letter: "We are of the clear belief that the [race equality assessment] of the changes to the HSMP does not fully comply with the requirements of the Race Equality Duty."

"It appears that consultation with key stakeholders has not taken place," he wrote. "The justification that is provided ... is weak and unsubstantiated. No evidence is provided to support the suspicion that a rush of applications would ensue, or what the impact of this rush would be."

He warns in the letter that the department does not "provide data or reasoned argument" to support its argument that there would be little or no adverse impact.

Mr. Johnson also questioned why the assessment said European Economic Area (EEA) nationals would benefit from changes. He added: "The aim of the HSMP should be to attract the mostly highly-skilled migrants to the UK and not to create space for EEA nationals at the expense of non-EEA nationals."

His last point did not seem to take into consideration a number of agreements between European Union and EEA nations that emphasize attempting to source labor needs from within the EEA prior to opening the positions to non-EEA citizens. Under this consideration, the British government is honoring its substantive agreements with its European partners.

The Highly Skilled Migrant Programme is a points-based immigration system that awards points to a potential migrant based on factors such as age, experience, education, and past-earnings. If an applicant scores enough points, they may enter to the UK and look for work. An HSMP visa typically is valid for two years, after which the holder must apply for and receive an HSMP extension for an additional three years.

This mechanism is often used to meet a five-year residency requirement in Britain, after which time an immigrant is eligible to apply for Indefinite Leave to Remain (ILR). While there are other ways to do so, this strategy is very popular and offers numerous advantages for persons seeking permanent relocation and, in many cases, naturalization as a British citizen.

For the government's part, the aim of the scheme is to bring in highly skilled labor in a bid to bolster the UK's global competitiveness and economic advantage. It specifically focuses on skills that are in short supply in important economic sectors. Periodically, the government adjusts the Skills Shortage Occupations List toward this end.

As European Union and EEA agreements have developed over the past years, cooperation between the governments of Europe has attempted to adjust migration of the work force within Europe before giving priority to immigrants from countries not party to the agreements.

• 'Lives beyond the workplace' in the UK, new study
• Immigration Minister pens article in pamphlet on immigration