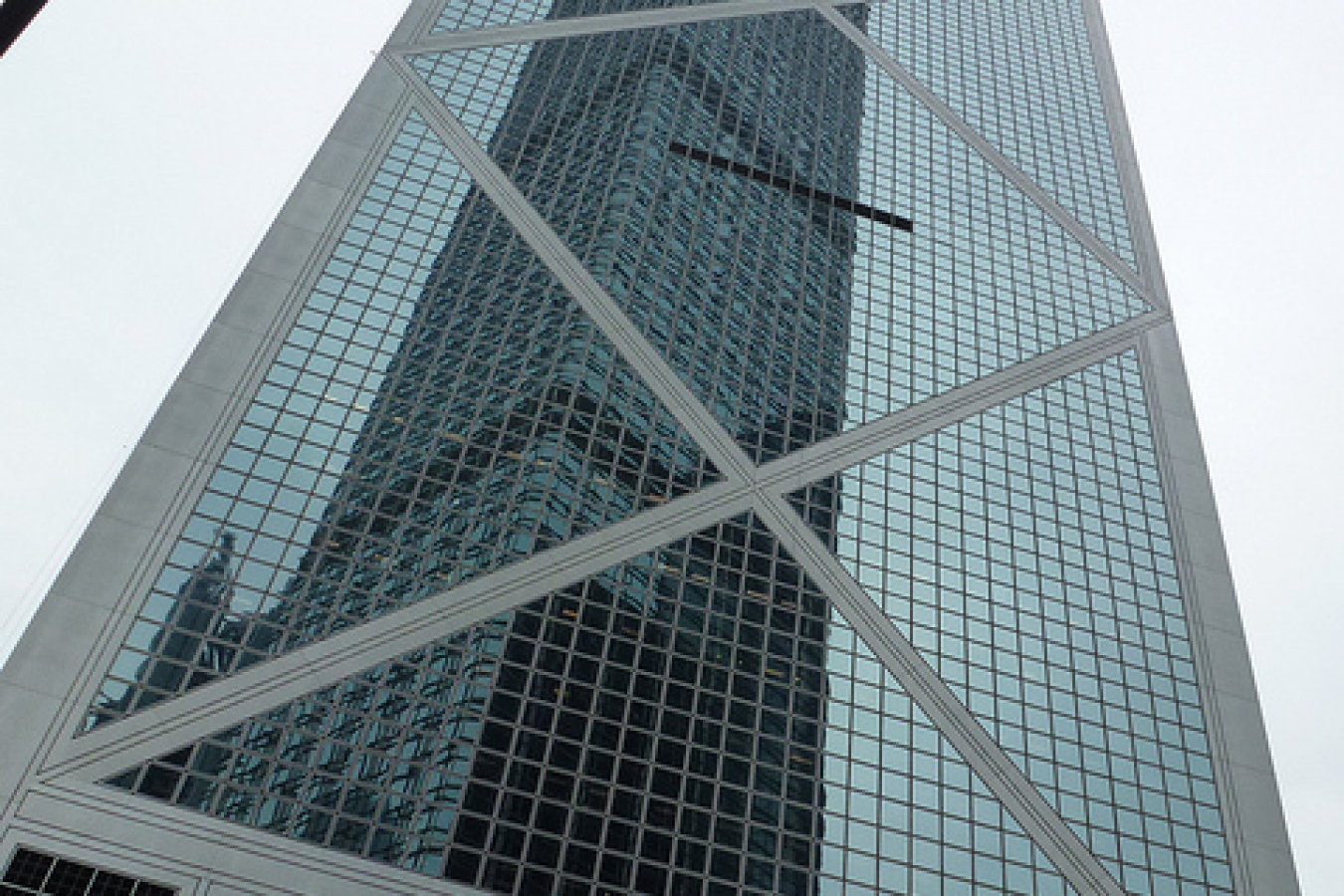 The UK's Tier 4 student visa system has been targeted by organised crime gangs according to immigration minister James Brokenshire. One MP described the fraud on the system as 'criminality on a massive scale'.

Mr Brokenshire delivered a statement to the House of Commons on Tuesday 24th June 2014, outlining the results of an investigation into the system carried out by immigration enforcement staff and the National Crime Agency. He said that so far, 29,000 examples of visa fraud have been uncovered and a further 19,000 suspected cases are being investigated further.

Mr Brokenshire said that investigations into other test results are taking place. He said that he expected more cases to be uncovered. He said that there have been several arrests with more likely to follow.

Since 2011, applicants for UK Tier 4 (Student) visas have been required to pass an English test before they can be awarded their visa. Tests can be taken at test centres run by five contractors. Applicants must attend a test centre and be interviewed by a Home Office adjudicator online. They must also take a 200 question multiple choice test.

In February 2014, the BBC's investigative journalism program Panorama screened a documentary which alleged that at various testing centres in London, abuse of the system was rife. Panorama sent undercover reporters into various colleges to take tests.

At one multiple choice exam, the outer doors of the college were locked before the invigilator read the answers out to the whole room. The 200 question-test, which was designed to take two hours was completed in seven minutes.

When one reporter arrived for her Home Office interview, a paid impostor took the interview in the reporter's place. The undercover reporters were therefore able to get the required 'proof' of English language ability with the help of an impostor.

Mr Brokenshire told the House that the investigation has so far discovered that 29,000 test results have been deemed 'invalid' after analysis and a further 19,000 tests are being investigated further because of concerns about their validity.

The minister said that all the fraud seems to have taken place at test centres run by one provider, Educational Training Services (ETS). ETS's licence to carry out tests was suspended in February. It has since expired and has not been renewed.

He said that investigations have revealed no reason to suspect that test fraud took place at test centres run by other test providers.

Immigration enforcement officers are now attempting to track down those who submitted fraudulent test results in support of their Tier 4 (student) visa applications. They will be removed from the country.

Proof of English ability not the only requirement

Mr Brokenshire said that proof of ability to speak English is not the only requirement for a Tier 4 (student) visa. Applicants must also provide proof that their academic qualifications are sufficient to enable them to study in the UK. They must also attend all lectures and tutorials which make up their courses and comply with immigration rules.

He said 'if these students had to cheat to pass an English test, it is highly doubtful that many of the colleges and some universities that sponsored them were fulfilling their duties as highly trusted sponsors'.

He said that there was 'cause for serious concern'. He said that investigators from Her Majesty's Revenue and Customs (HMRC) had discovered that a number of students were earning over £20,000 a year despite the fact that their visas stipulated that they were only allowed to work 20 hours per week during term time.

London School of Business and Finance

He said that overseas students at privately funded further education colleges are not allowed to work at all. However, at one college, the London School of Business and Finance, there were 219 foreign students who paid tax on earned income in the last year.

One university student had been working 60-hours per week for six months.

The minister said that there were particular causes for concern about students registered to study at the London 'sub-campuses' of universities based in other towns and cities around the country. (Many universities now have small campuses in London where some courses are taught. These are known as 'sub-campuses').

He said that many students who are registered to study at London sub-campuses have given contact addresses in towns such as Colchester or Peterborough which are well outside London which would make commuting to study expensive and time consuming. Some of the addresses given were restaurants leading to suspicions that the Tier 4 visa holders may, in fact, be working at the restaurants in question.

Mr Brokenshire singled out Glyndwr University, based in Wrexham in Wales, for special criticism. He said that 230 students accepted by Glyndwr had obtained fraudulent tests from ETS. When those with suspicious test results were included, this number rose to 350.

He also named Bedfordshire University and the University of West London as giving cause for concern.

Mr Brokenshire said that Glyndwr's Tier 4 Highly Trusted Sponsor licence has been suspended pending further investigation. This means that the university cannot now sponsor visa applications from any more students. Should the licence be revoked, all those studying at Glyndwr will lose their sponsorship and will have to find another sponsor or leave the country.

At some private colleges, up to 75% of student records were somewhat suspicious, Mr Brokenshire said. He said that 57 private further education colleges have had their Tier 4 Highly Trusted Sponsor licence suspended.

The minister also announced that the Quality Assurance Agency for Higher Education will investigate London sub-campuses of out-of-London universities, because these sub-campuses seem to be where most of the abuse seems to be occurring.

The Shadow Immigration minister, Labour's David Hanson, said that the 'astonishing' abuse of the system had occurred 'on this [Coalition] government's watch'. He said that it was 'a crisis of the government's own making'.

'I'll take no lessons from Labour'

Mr Brokenshire said he would 'take no lessons from the party opposite' on immigration and said that Labour 'did nothing to tighten up the immigration system' during the 13 years when it was in power.

Keith Vaz MP, the chairman of the House of Commons Home Affairs Committee called on the minister to change their procedures so that 100% of inspections at universities and educational institutions are unannounced.

He added that the government must introduce face-to-face interviews for all student visa applicants before they come to the UK.

'Criminality on a massive scale'

Labour backbencher Hugh Irranca-Davies said that the offences amounted to 'criminality on a massive scale'.

fellow Labour member Frank Field suggested that universities should not award degrees to foreign students until they had left the country after the completion of their courses.