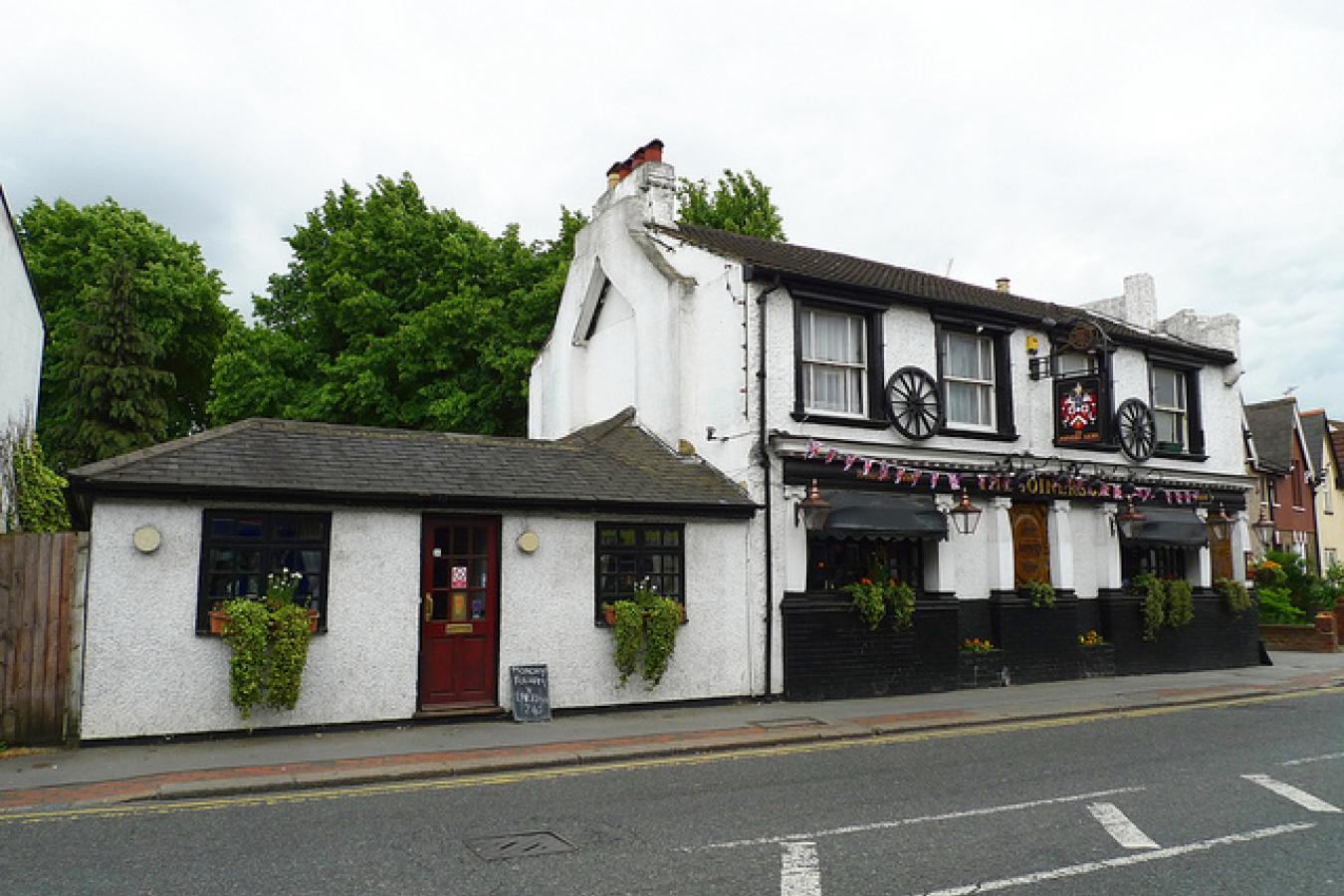 The University of Oxford's Migration Observatory (OMO) reported on May 14th that the limit on UK Tier 2 visas for skilled migrants was almost exceeded in the one year period ending April 2015.

The UK Tier 2 (General) visa is to enable UK employers holding a Tier 2 sponsorship licence to employ skilled migrants from outside of the European Economic Area. In order to obtain a Tier 2 visa migrants must have a Certificate of Sponsorship issued by an UK employer with a Tier 2 sponsorship licence, meet the Tier 2 English language and maintenance funds requirements, and score 70 points or more on the Tier 2 points test.

Employers employing Skilled migrants with a job on the Tier 2 shortage occupation list do not need to advertise the vacancy to show there is no resident worker able to do the job. Those earning £150,000 a year or more are also exempt from the cap.

More information on the UK Tier 2 (General) visa, as well as a Tier 2 visa evaluation form for employers can be found here.

In April 2011 the Conservative/Liberal Coalition Government introduced a 20,700 annual limit on Tier 2 visas. The move was condemned by business leaders and immigration specialists as unnecessary, and harmful to the UK economic recovery. A news report on workpermit.com warned in July 2011 that the large scale changes to UK visa policy in that year were 'intentionally depriving British businesses of a wealth of skilled labour'.

The difficulty of the Tier 2 application process, coupled with a slow economic recovery, meant that for some years the Tier 2 visa cap was not reached in the UK. The cap was little more than a propaganda tool for the UK Conservative party. However, data from the Office for National Statistics reveals that Tier 2 visa applications have been rising year on year as the economy gains momentum. In the year ending April 2015 the number of Tier 2 Certificate of Sponsorship that were issued fell short of the cap by just 171. Accounting for the certificates that went unused and were therefore granted to others the limit was actually exceeded by 52.

If the trend of rising Tier 2 applications continues then it is clear that the cap will be exceeded in 2015. Oxford Migration Observatory director Madeleine Sumption said in a recent press release that the "data indicate that it is increasingly likely that some employers – including the public sector – may find themselves unable to recruit non-EU staff over the next year."

The UK's economic recovery since the 2008 financial crisis has been slow at best; urgent reform to Tier 2 visa policy is needed if British businesses are to continue to grow. Inability to employ skilled migrants from outside of the European Economic Area will have a negative effect on the economy. Additionally, as a large number of National Health Service workers are employed on Tier 2 visas, the visa cap could not only pose a risk to the economy, but to public health as well. The government must now act quickly to avoid these problems.