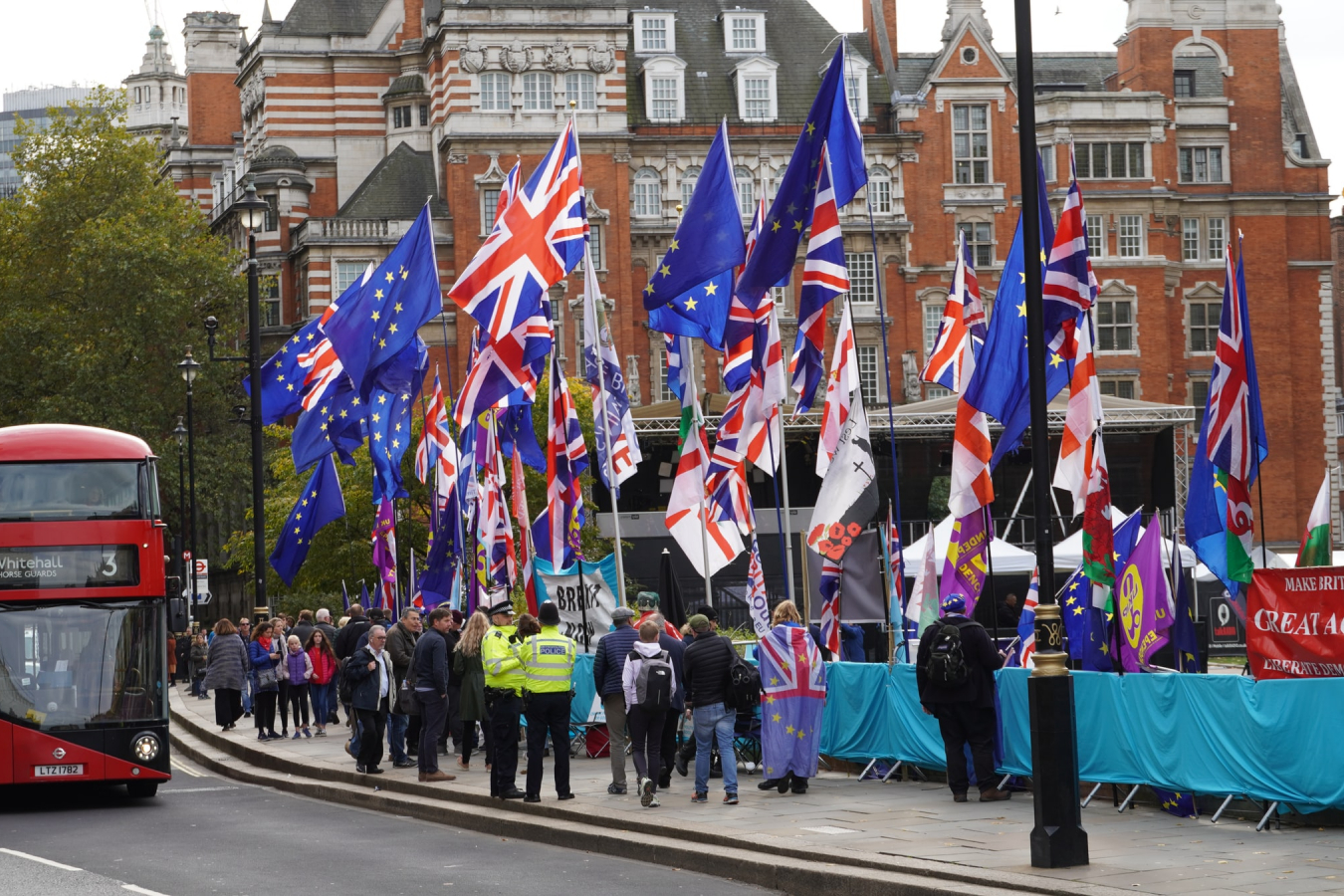 Employing migrant workers under the Tier 2 visa and Tier 2 Sponsor Licence scheme is very expensive.   For employers to be willing to spend what is typically many thousands of pounds in Government fees to employ non-EEA nationals they would need to have a very good reason.  Clearly there are serious skills shortages in the UK labour market.  The lower number of EU workers also suggests that they feel unwelcome and are less interested in coming to the UK due to Brexit.  Currently it seems likely that free movement for newly arriving EU citizens will end after 31 December 2020.

Employers should consider applying for a Tier 2 Sponsor Licence soon to employ newly arriving EU workers and others.   Under the new points based system it seems that employers may be able to employ some lower skilled workers at RQF 3 (equivalent to about A Levels/High School level).  So this may help some employers.  Currently in most cases employers need to be coming to the UK to do graduate level jobs at RQF6 or higher or the job needs to be on the shortage occupation list.

The number of non-EU, Tier 2 visa workers arriving in the UK has exceeded the number of EU arrivals for the first time since 2006, according to a Migration Observatory report. Non-EU citizens arriving to work for companies with a valid Tier 2 sponsor licence in 2019, accounted for 56% (95,000) of the 171,000 arriving in Britain for employment purposes.

In 2019, skilled workers were the largest recipients of UK work visas, with 63,000 issued to non-EU citizens by the Home Office. 46% of all work visas granted were Tier 2 visas, followed by Tier 5 visas, which are issued for shorter term work purposes, and accounted for 30% of all employment-based visas that were approved.

In the first three quarters of 2019, of the 49,000 skilled workers issued with a Tier 2 visa, 31% were in the IT industry, while 25% were granted to those working in health and social care.

Meanwhile, the number of non-EU migrant sponsored workers recruited by healthcare employers more than tripled, rising from 3,500 in 2015 to 12,300 in the first three quarters of last year alone.

The Migration Observatory’s report states: “The healthcare industry accounts for nearly all of the increase in Tier 2 workers between 2015 and Q3 2019. In Q3 2019 alone, Tier 2 visas for health and social workers (5,200) outstripped those for IT workers (4,900) for the first time in any quarter, accounting for an all-time high of 25% of Tier 2 visas.”

According to the report, non-EU born workers also represented a substantial proportion of employees classified as keyworkers, while accounting for approximately one-tenth of the UK workforce. Non-EU workers are reportedly overrepresented in areas such as healthcare (23%), nursing and midwifery (19%) and care-related work (16%).

Similar to previous years, Indians received the greatest number of Tier 2 work visas issued in 2019. Meanwhile, the largest proportion of Tier 1 visas – issued to entrepreneurs, investors and those considered leaders in their field – went to Chinese nationals. Citizens of Australia were the biggest beneficiaries of visas issued through the Youth Mobility Scheme.

Workpermit.com recently reported that many British businesses are completely unprepared for the impact that strict, new UK visa and immigration rules will have on their ability to hire workers from within the European Economic Area (EEA) when they come into force on 1 January 2021.

With the Home Office’s controversial UK immigration bill backed by ministers following its second reading, UK employers hoping to recruit EU workers from 2021 are being urged to apply for a Tier 2 sponsor licence.