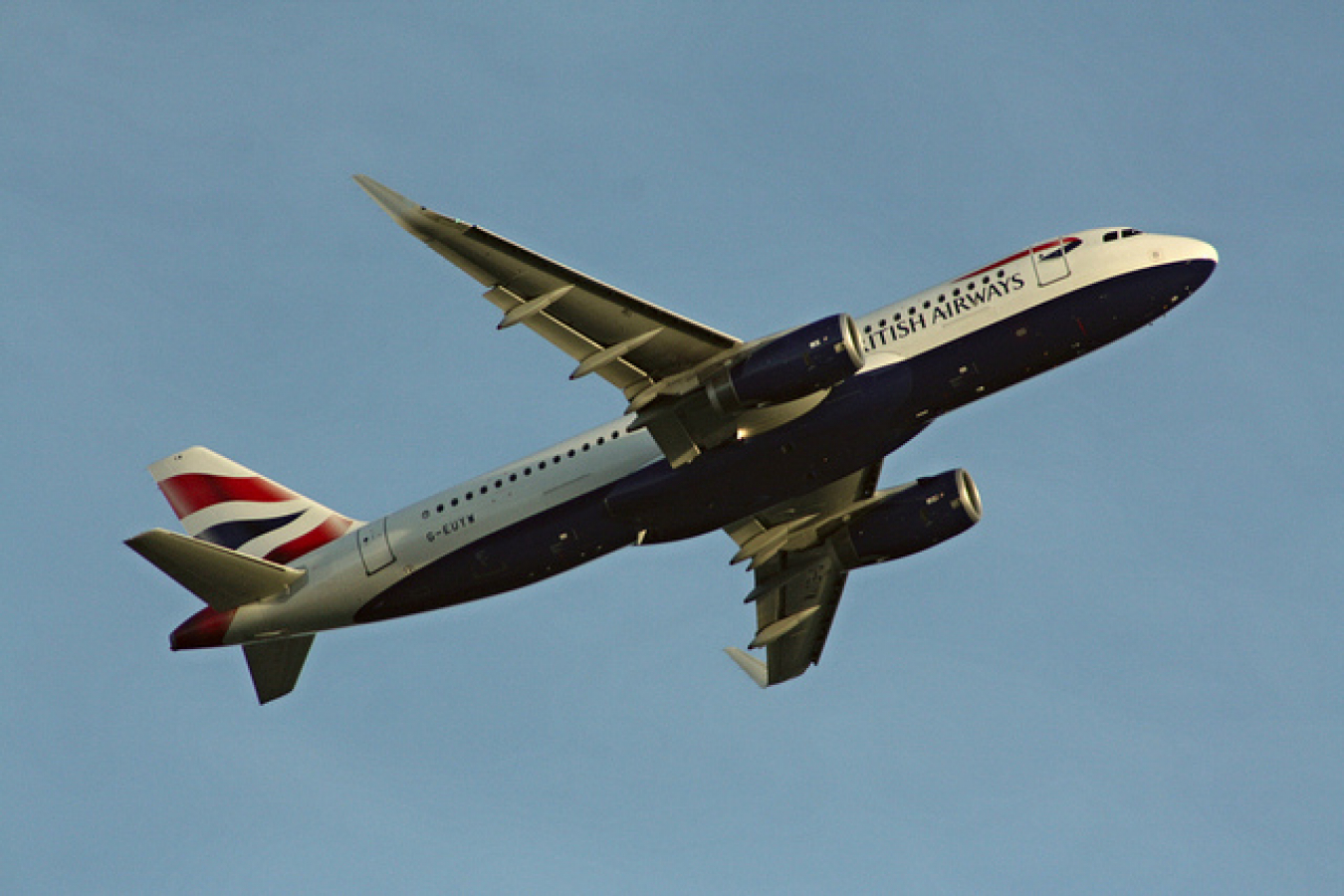 Following the March Tier 2 visa allocation meeting, the number of restricted Certificates of Sponsorship (CoS) that went unused from the 2017/2018 annual limit, was only 67 - according to UK Visas and Immigration data.   Restricted CoSs are needed to employ non EU/EEA nationals on tier 2 visas who are resident outside the UK or who need to apply for a tier 2 visa from outside the UK (for example tier 5 visa holders).  The department published its March report citing that its figures were correct as of 27 March, 2018.

Since December 2017 it has become a lot more difficult obtaining restricted CoSs to employ non-EU nationals resident outside the UK.   For about two and half years the salary rate was less of an issue.  From December 2017 to March 2017 the salary requirement to gain enough points in most cases has been about £50,000 per annum.  There is some uncertainty about what will happen in April 2018.  There were hopes that at the start of the new quota period in April 2018 the salary requirements would be lower. Those who can switch from within the UK such as tier 4 student visa holders and tier 2 visa holders working for another UK employer, fortunately, do not come under the quota.

The Tier 2 visa programme continues to hit the headlines as employers struggle to recruit non-EU workers due to a lack of availability of CoS. March represented a record fourth month in a row that the visa cap was reached. There have been widespread reports of an increase in visa refusal rates by the Home Office.

It’s estimated that the number of rejected Tier 2 CoS applications exceeded 1,000 in March. Immigration experts claim that a sharp decrease in the number of EU nationals coming to Britain since Brexit is fuelling the problem.

Many believe that the availability of Tier 2 CoS is now a crisis, after initially being viewed as a ‘blip’. The Home Office reportedly sent out thousands of emails to UK businesses and employers in March, informing them that their applications for Tier 2 CoS had been declined.

Following the March allocation meeting, the number of certificates reclaimed as not used within three months, totalled 303.

The March Tier 2 Certificate of Sponsorship allocation meeting took place on 12 March, 2018. All valid applications lodged by 5 March were successful, provided they scored 56 points or more – up from the 46 needed in February

The breakdown of Tier 2 CoS for the month of March looks like this:

The next UK Visas and Immigration allocation meeting will take place on 11 April, 2018 and will indicate the number of Tier 2 CoS that will be available for the month of May, 2018.