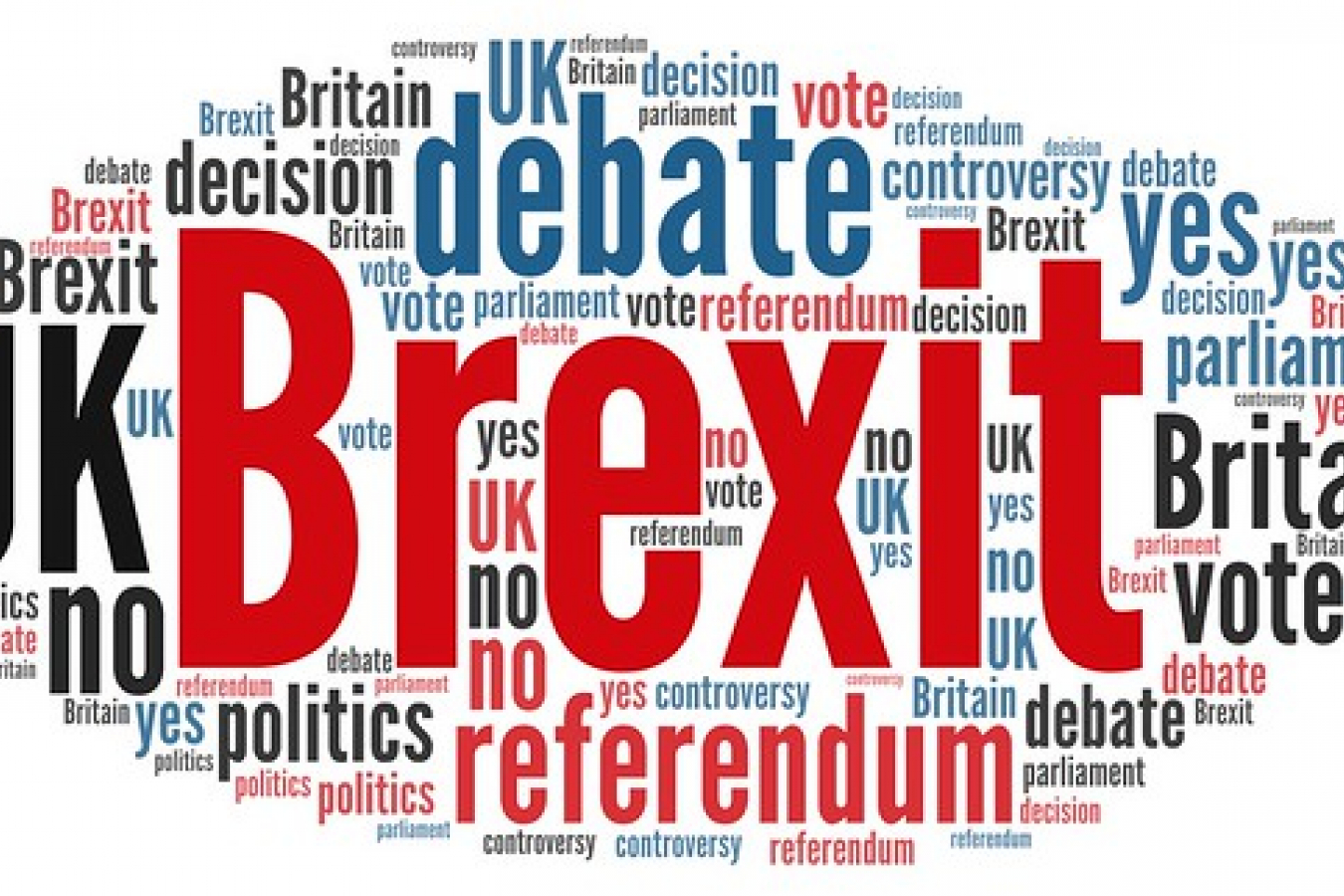 The expansion of the UK Tier 2 visa shortage occupation list will certainly help employers.  However, this falls short of desperately needed wider reforms and does not meet the needs of Brexit (if it ever happens).

Our suggested UK visa reforms include the following:

A joint press release issued by the Home Office, UK Visas and Immigration and newly appointed UK Immigration Minister, Seema Kennedy, said: “Giving British based businesses the access to the brightest and best global talent is a key priority for this government.

“That is why we have made it easier for employers to hire the skilled workers, such as vets and web designers, that this country needs to flourish,” the press release said.

British businesses will have improved access to international skilled workers

The expansion of the Tier 2 visa shortage occupation list (SOL) will reportedly give British businesses better access to a pool of skilled international workers. The expanded SOL includes occupations such as architects, veterinarians and web designers, which were previously excluded from the list.

Their inclusion on the list means that people coming to the UK to work in these industries will be given priority for a Tier 2 visa over other occupations not on the SOL.

Additionally, employers can advertise job vacancies to all nationalities as soon as a role becomes available, potentially making it quicker and easier to recruit the talent they need from a wider pool of candidates.

In their recent review of the Tier 2 visa SOL, the MAC considered a variety of factors when deciding what occupations should be added. Most important is identifying whether an occupation is suffering from a national shortage and whether it’s viable to tackle those shortages with migrant workers, potentially at the expense of British job seekers.

In May, chairman of the MAC – Professor Alan Manning – said: “We have recommended expanding the SOL to cover a range of occupations in health, information and engineering fields. However, our recommendations are clearly only applicable under the current immigration system, while EU free movement remains.”

Based on the MAC’s review, the Home Office amended the Immigration Rules accordingly to accommodate the expansion of the SOL.

Meanwhile, the Immigration Rules were further changed to ‘demonstrate the government’s commitment to transferring the 480 unaccompanied children under section 67 of the Immigration Act 2016 as soon as possible,’ according to the joint press release.

It’s understood that the updated rules will ensure that children transferring under section 67 of the Immigration Act 2016 are approved for ‘section 67 leave’ upon arrival in the UK. This will allow them to study, work and access public funds and healthcare. Additionally, the updated rules provide a route to UK settlement.

Under current rules, those who transfer to the UK under section 67 only receive ‘section 67 leave’ if their asylum application is rejected.

Changes to the rules will give children, and the local authorities caring for them, added reassurance while guaranteeing their status in Britain at the earliest opportunity.

English language testing requirements for Tier 2 visa applicants has also been streamlined by the Home Office, meaning that doctors, dentists, nurses and midwives who have previously passed an English language test, accepted by the relevant professional body, will not have to sit another test prior to entering the UK on a Tier 2 visa.

This change will ensure that hospitals and medical practices across the UK can access the staff they need, faster.

In addition to expanding the SOL, an official statement from MAC, following its review in May, said: “The government has accepted recommendations to abolish the cap on Tier 2 visas and the RLMT (Resident Labour Market Test), but this is unlikely to come into effect until 2021 at the earliest.”