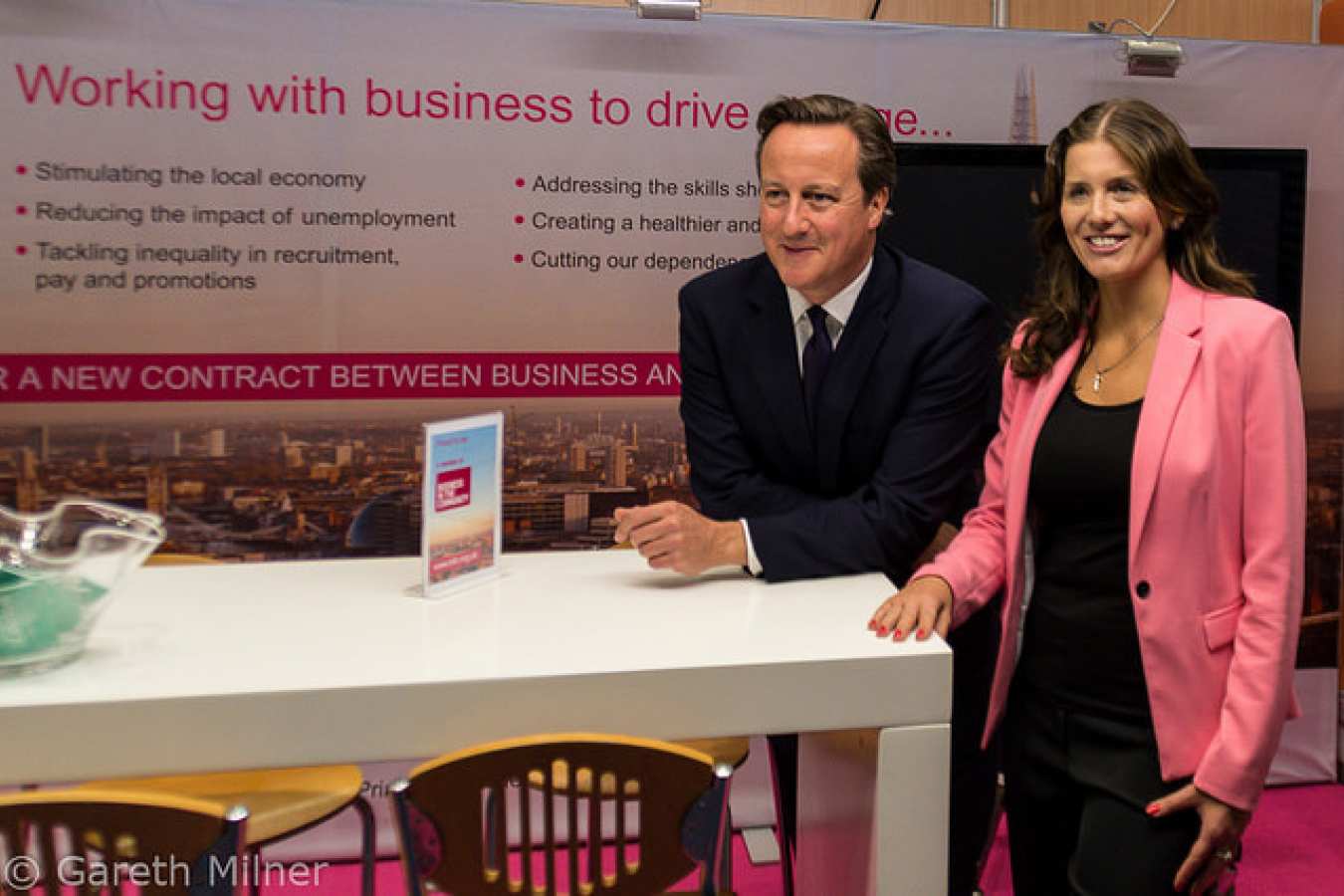 Key points of a planned speech by the Tory leader, David Cameron, stress the importance and value of immigration to the British economy and its people. Likely to enrage anti-immigration campaigners, the basic message is that the recent flood of new workers into Britain is a "good thing" and that skilled immigrants actually "create more employment."

In a speech on getting disabled people into jobs, planned text of the speech reads: "As we write off our fellow citizens from participating in the workforce, other countries' citizens take their place.

"The gaps in the labour market are, very naturally, being filled by migrant workers. That, in itself, is a good thing, not a bad thing.

"We should not try to unlock the potential of our own citizens by locking out the citizens of other countries. When willing, able and energetic people come to this country to work, they don't crowd out other people from the labour market."

Mr. Cameron's speech in Edinburgh will be his first significant words on a key Tory issue since becoming party leader last year.

They come amid a major political row over how Britain should deal with the estimated 600,000 migrant workers who have arrived from Eastern Europe in the past two and half years since the EU-25 expansion of May, 2004. As importantly, the planned EU-27 expansion on 01 January 2007 will add over 30 million new citizens to the EEA.

Some estimates are that up to "hundreds of thousands" more could be expected to arrive as nearly 23 million Romanians and almost 8 million Bulgarians from Eastern Europe become eligible to travel in the European Union.

Some economists have stated that the new arrivals have forced down wages while forcing up social costs like housing and schooling. Proper analysis demonstrates the situation is not nearly so clear-cut and that many factors make the exact economic conclusions quite debatable.

Mr. Cameron is accusing Labour of covering up the truth of UK unemployment figures, claiming that the true number of jobless is five million, not 1.6 million as the Government claims.