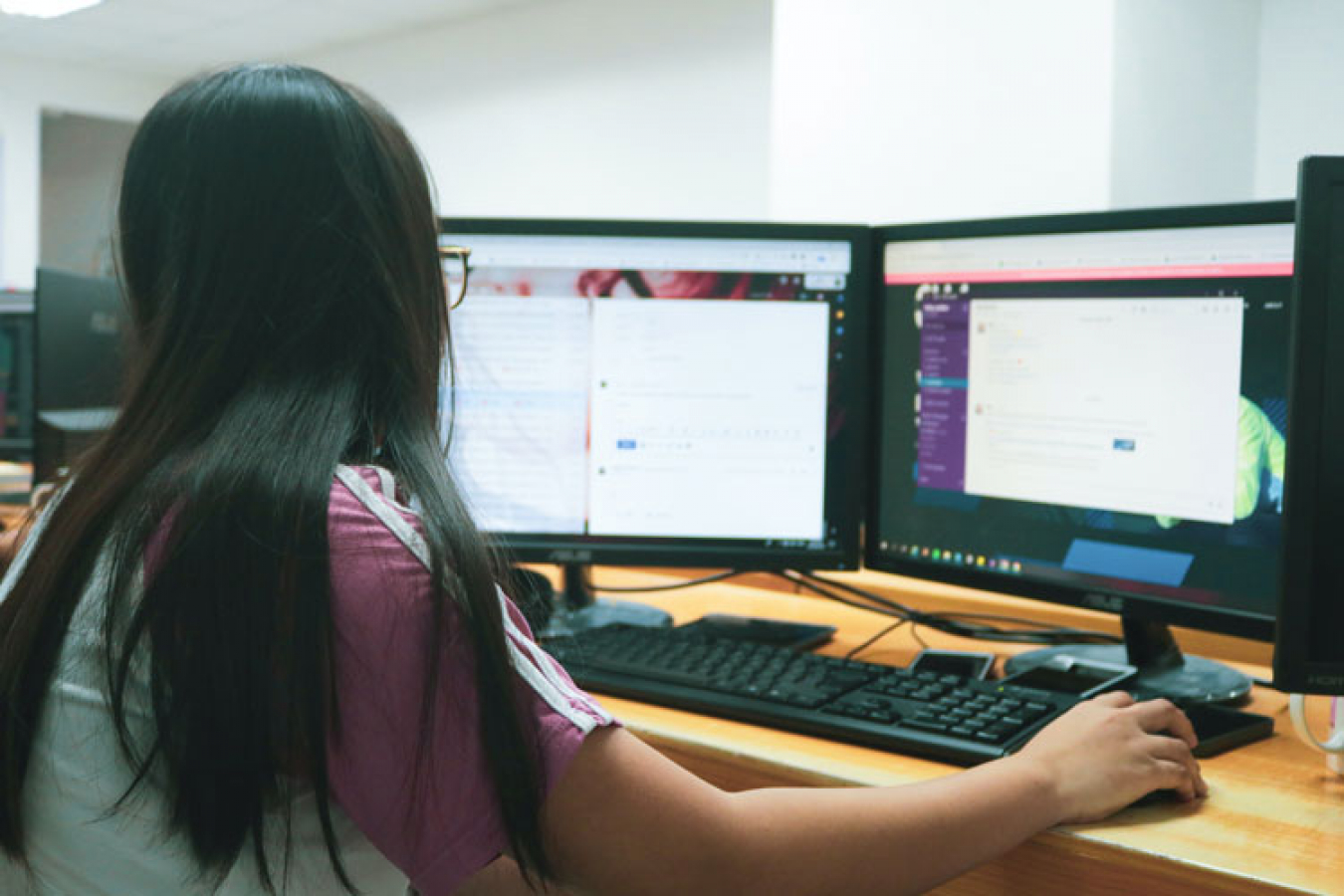 According to new data published by Tech Nation, Chinese IT specialists are experiencing a high approval ratio for the UK Global Talent Visa. Despite India, Nigeria and the USA making up the top three countries from which so-called ‘exceptional talent’ has arrived in the UK, IT experts from China have been approved at a higher percentage rate than any other nation.

Meanwhile, Tech Nation’s data also shows that Russian migrants working and investing in the UK IT sector experienced a high visa approval rate. The figures show that although Chinese nationals applying to work or invest in the UK IT and technology sector had slumped overall for 2019-2020, those who did apply for a Global Talent Visa enjoyed a high approval rate.

According to the Tech Nation Visa Report 2020, 52% of people endorsed for a Global Talent visa were employees working for British businesses, while 28% were classified as ‘tech founders’ and had established their own technology firms.

Tech Nation, the official Home Office-designated endorsing body authorised to assess applications from skilled technologists who want to come to the UK under the Global Talent visa, said that of the 77 Chinese nationals that applied for UK entry via this route, 86% were approved.

According to the data, more than 1,975 people have applied for the Global Talent visa over the last two years. 920 have been issued to people from approximately 50 countries.

Tech Nation’s data seemingly contradicts claims recently made by UK Chancellor, Rishi Sunak, who warned that Britain needed to be ‘wary of IT investors from countries where cybercrime and IP theft is rife.’

Sunak recently told an audience on professional social networking site LinkedIn that: “We really need to be eyes wide open because, sadly, in the world in which we’re living there are hostile state actors that come to invest and try to extract technology out of the UK, or indeed jobs.”

The UK Chancellor warned that the country needs ‘stricter regulations’ around foreign investment in order to ‘give the government power to intervene if necessary.’

While Sunak stopped short of naming specific countries to be wary of, there’s speculation that his comments were directed at China following Huawei’s ban from Britain’s 5G infrastructure over security concerns.

Russia has also been flagged as a state sponsor of disinformation and cyber-attacks. In 2018, an investigation claimed that Russian intelligence had hacked the UK visa system.

While China has experienced a higher percentage approval ratio, in terms of volume of visas, India tops the list of approved applicants. However, although 950 Indian citizens applied for a Global Talent visa in 2019, only 350 were issued.

The chair of Tech Nation, Stephen Kelly, said: “The UK’s industrial and cultural DNA has been built on the basis of openness to people from all backgrounds – truly a multicultural melting pot. This is what gives the UK strength in 2020, in the face of challenges, we pull together the vast range of expertise, of work experience, and national heritage to forge a path for the future.”

The endorsing body’s data showed an increased demand for cyber skills, rising to 111% between 2017 and 2019 across the UK. Meanwhile in Northern Ireland, demand soared to 400%.

The Tech Nation Visa Report 2020 highlighted the following five roles or skills groups as the most endorsed for a Global Talent Visa: 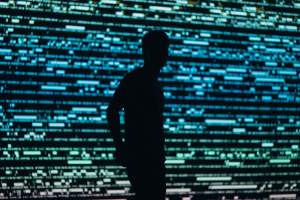 Comments (0)
British security officials claim that a UK visa scheme designed for nationals of Hong Kong is being exploited by Chinese spies. The British National (Overseas) visa scheme was launched on 31 January... 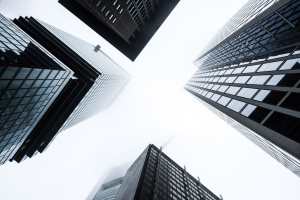