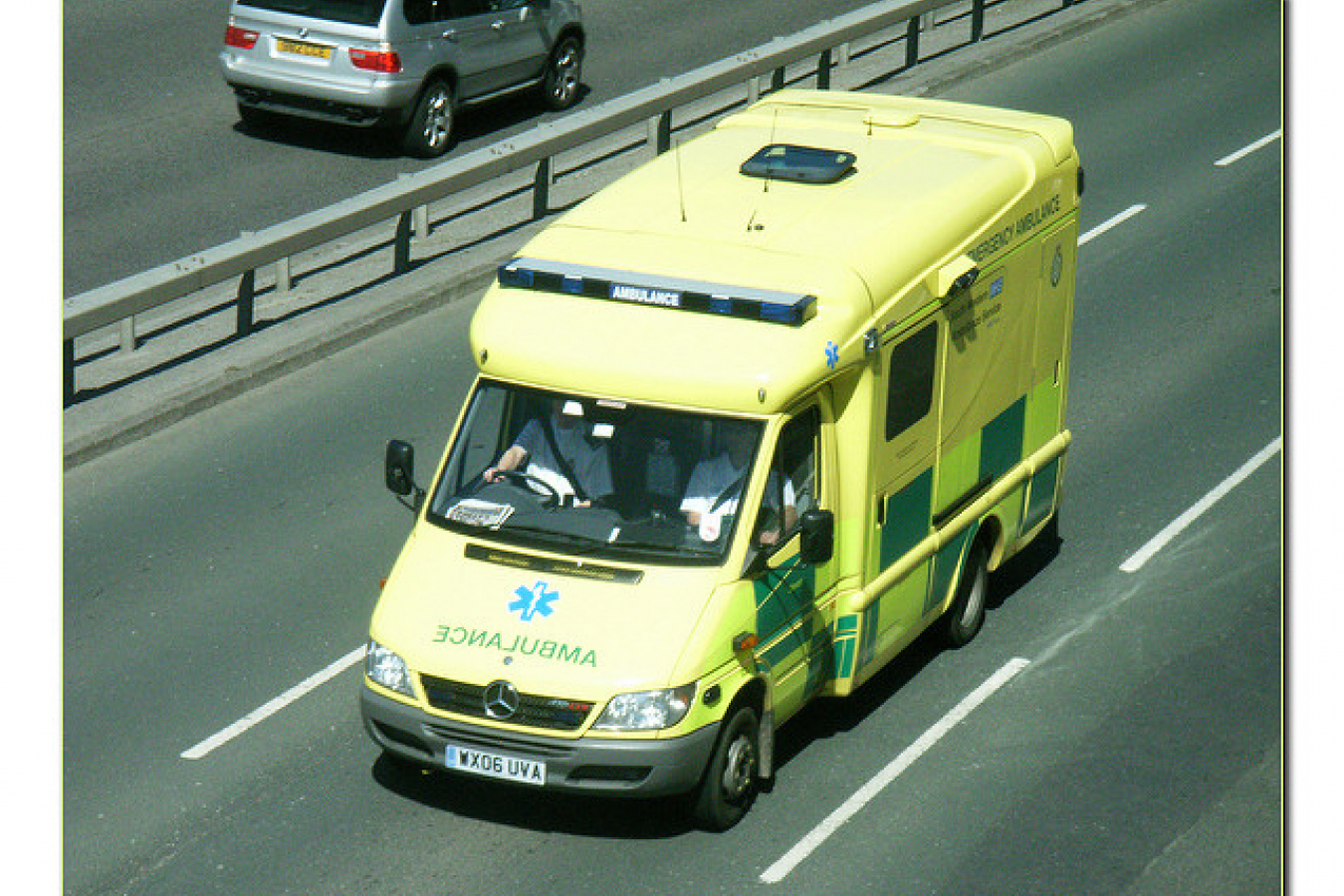 The controversial Immigration Health Surcharge is likely to double in December 2018, which was originally announced in February 2018. If you wish to avoid the new healthcare surcharge you should make sure you apply for a Tier 2 visa before December 2018.  If you need a Tier 2 sponsor licence first you should apply as soon as possible.

A number of people have suggested that this tax is very unfair.  People coming to the UK on a work related visa such as the Tier 2 visa already have to pay tax.  The NHS funding comes out of this tax.  On top of this there is this extra charge.  It seems that this increase to the Immigration Health Surcharge will make an unfair situation even worse.

The people affected by the increase in the Immigration Health Surcharge include the following:

The recent 11 October 2018 press release by the Government said that the NHS could receive an estimated £220 million in extra funding thanks to the doubling of the immigration health surcharge.  However, this is misleading.  The NHS has to frequently either pay the immigration health surcharge for overseas workers or lend money to healthcare workers to pay for this charge.  There are also quite enormous Government visa fees that have to be paid.

UK Visas also claims that since 2015 the Health Surcharge has raised £600m for the Department of Health and Social Care and the health ministries in Scotland, Wales and Northern Ireland.  Again, this does not take into account the Government visa fees that need to be paid by the various Healthcare organisations.

Immigration Minister Caroline Nokes had the following to say:

…”Our NHS is always there when you need it, paid for by British taxpayers. We welcome long-term migrants using the NHS, but the NHS is a national, not international health service and we believe it is right that they make a fair contribution to its long-term sustainability.

I am pleased that we are a step closer to implementing the changes to the health surcharge, and the extra money raised will go directly towards sustaining and protecting our world-class healthcare system.

It is only fair that people who come to the UK make a contribution to the running of the NHS, and even with the increase we still continue to offer a good deal on healthcare for those seeking to live in the UK temporarily.

These changes do not affect permanent residents, who are not required to pay the surcharge. Certain vulnerable groups such as asylum seekers and modern slavery victims are also exempt.

Short-term migrants, including those on visitor visas, are generally charged for secondary care treatment by the NHS at the point of access..”

workpermit.com has been in the visa business for thirty years, and has helped thousands of people to study, work, invest and live in the UK. We represent clients under Section 84 of the 1999 Immigration Act, and we can advise and assist with your UK visa application. 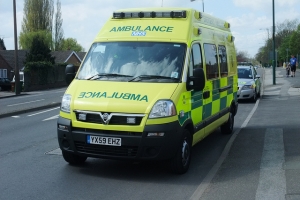 Comments (0)
The right to NHS treatment for foreign nationals caught up in the Tier 2 highly skilled visa row , went to court on Tuesday, 17 July. The case, which involves a controversial UK immigration rule that... 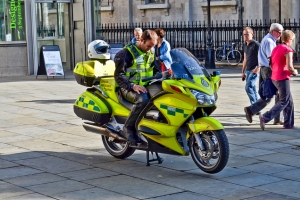 Comments (0)
Non-EU workers applying for Tier 2 visas to work in Britain were dealt a blow recently as the UK’s immigration health surcharge looks set to double from £200 to £400 per year some time in 2018. The...