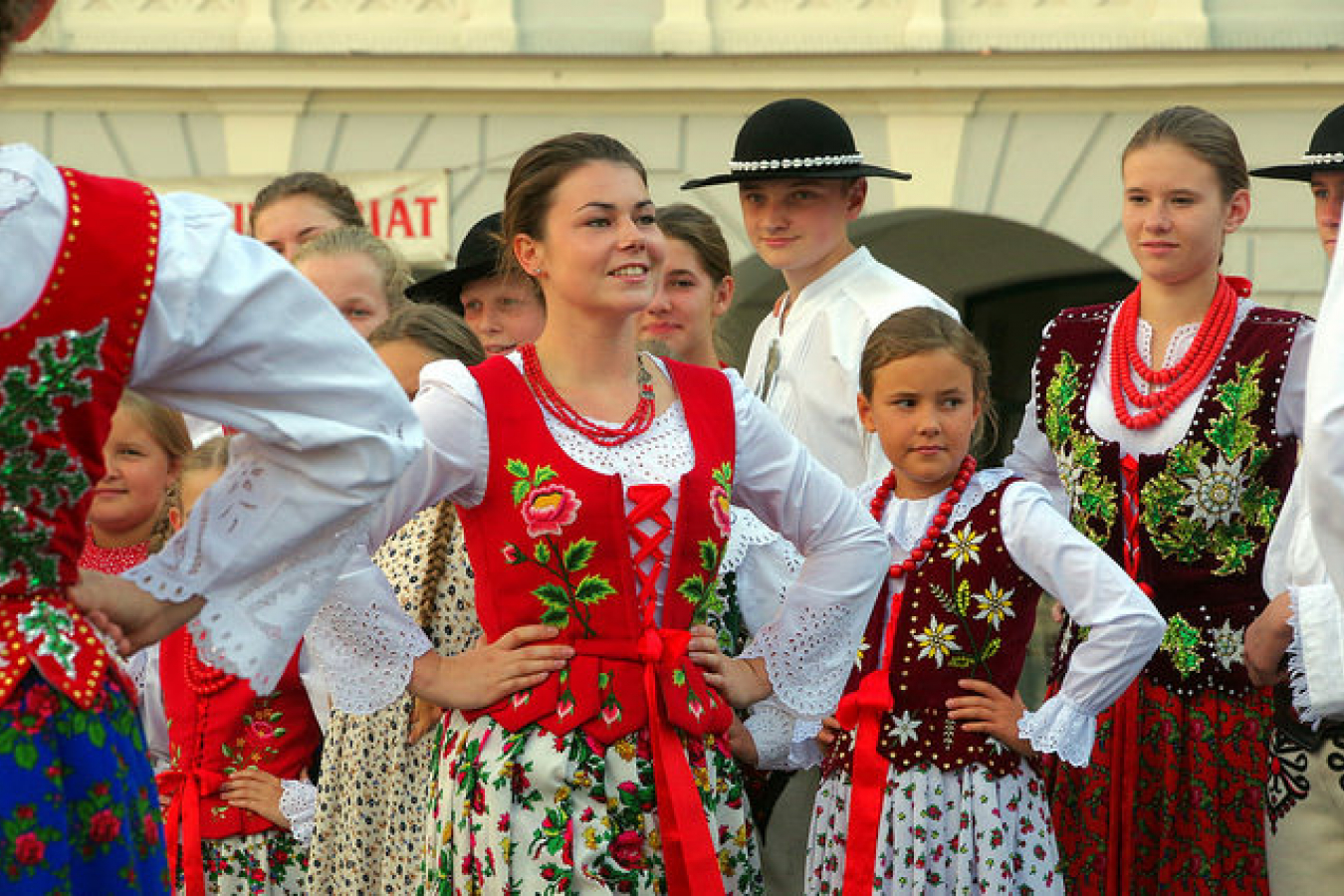 A post-Brexit immigration study by Migration Watch UK argues that Polish and Romanian tradespeople should only be allowed a UK visa for two to three years, in a bid to reduce UK immigration numbers. In addition, anti-migrant think-tank Migration Watch UK is urging the UK government to introduce a UK ‘barista visa’ for lower-skilled workers aged 18 to 30.

Migration Watch despite its extreme Anti-Immigration views does have a great deal of influence. Alp Mehmet Vice Chairman of Migration Watch coming from an ethnic minority group himself, perhaps makes Migration Watch views more palatable. Despite Migration Watch producing a number of highly misleading reports Lord Green one of the founders and the Chairman was given a peerage.

Some EU Migrants may after Brexit suffer from injustices under the UK visa system. Those who have to deal with the tier 2 visa and tier 2 visa sponsorship licence system see numerous instances of unjust and unfair behaviour. EU citizens will be treated more like non-EU citizens after Brexit. That is very badly at times. There is a similar situation in some ways to the Harvey Weinstein case with some people too scared to talk about injustices in case they are targeted for retribution.   There are also those who do not want to publicise injustices in the system because they want to maintain the status quo.

The so-called barista visa should be issued to foreign workers seeking to enter the UK to work in fast-food outlets, hotels and restaurants, according to the anti immigration Migration Watch UK. Meanwhile, the think-tank is demanding the resurrection of a seasonal visa scheme for those arriving in the UK to pick fruit and vegetables. This visa should be valid for 12 months.

Vice-chairman of Migration Watch UK, Alp Mehmet, claims that the proposals would lower immigration numbers by approximately 100,000 a year. He said: “It would also slow the current rapid population increase and, in the medium term, help ease pressure on our infrastructure, hospitals, schools and housing.”

According to an article published by The Times, UK Home Secretary Amber Rudd wants to allow ‘any EU national who can find a job the right to live and work in the UK.’

However, a leaked document outlining a plan for UK immigration policy, post-Brexit, indicates a cap on the number of low-skilled migrants or the introduction of a salary threshold, similar to that used by the tier 2 visa system.

EU workers should be subject to tier 2 visa rules

Meanwhile, the proposals put forward by Migration Watch UK outline eight categories of worker and the rules permitting them entry into the UK. Currently, highly skilled non-EU workers with a job with an employer with a tier 2 sponsorship licence in the UK may be able to gain entry usually with a minimum salary of £30,000 per annum.

Migration Watch UK argues that tier 2 sponsorship visa rules for non-EU nationals should be extended to EU workers. Foreign workers across other categories should be subject to restrictions on their length of stay, while ‘intermediate-skilled migrants’ – classified as bricklayers, plumbers and electricians – can remain in the UK for a maximum of three years.

UK employers recruiting intermediately-skilled personnel should be forced to pay an annual charge. Migration Watch UK claims that this would ‘encourage’ employers to train UK replacement staff if faced with the prospect of having to pay additional costs to hire foreign workers.

Furthermore, Migration Watch UK believes that such workers should not be entitled to benefits such as tax credits and housing benefit, while access to permanent residency/indefinite leave to remain should also be ruled out.

Meanwhile, Migration Watch is proposing a separate provision for the self-employed, while job vacancies in catering would be filled by expanding the youth mobility scheme - applicable to Australians and nationals of New Zealand – by making it accessible to people aged 18 to 30 from across the EU. However, access to benefits will be prohibited.

Workpermit.com can help with Tier 2 Visa Sponsorship Licences and Tier 2 Visas and other types of UK Visas