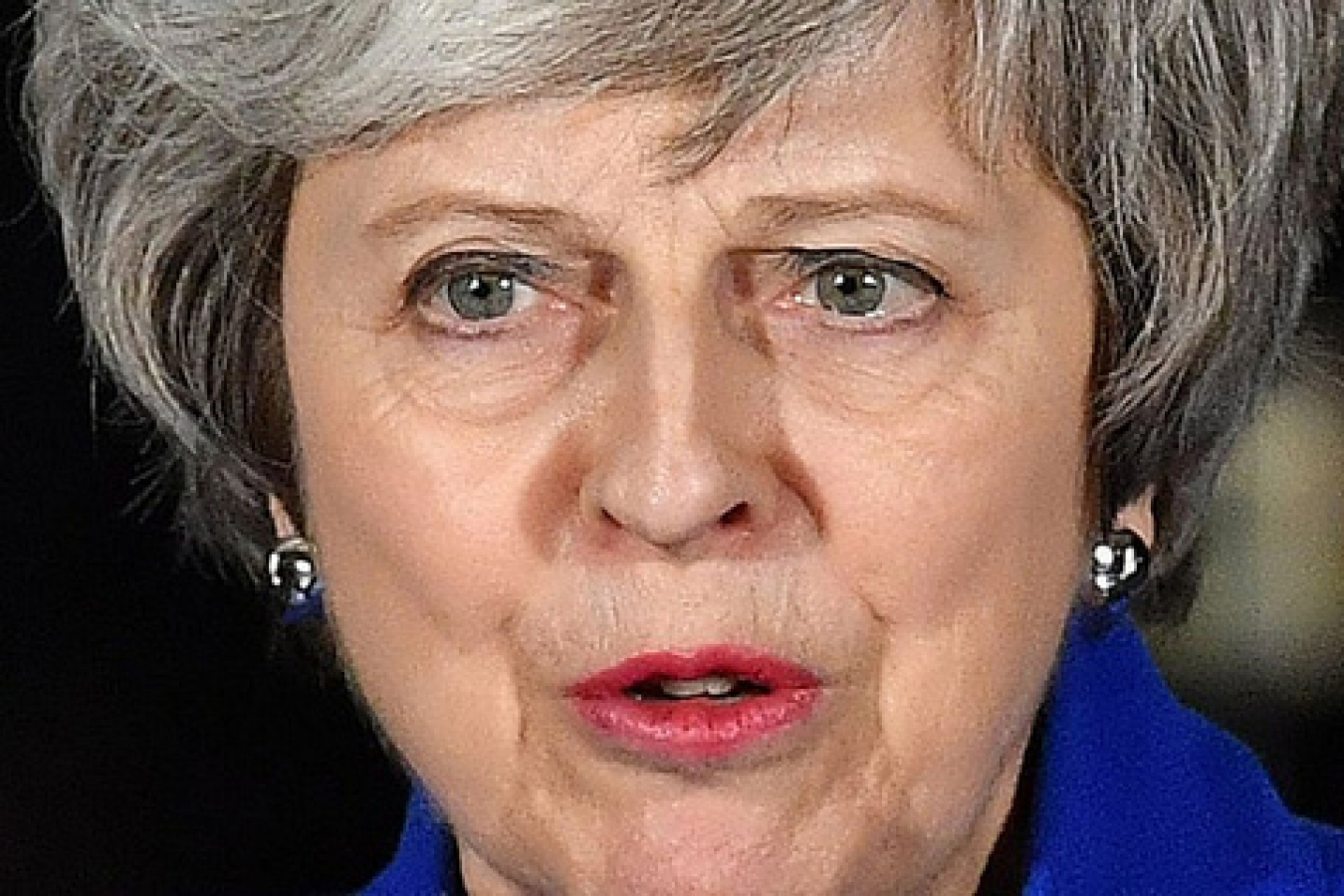 This is a reminder that there are problems in the UK as well as in other Countries.  The UK is due to leave the EU soon.  Inside the EU or not there has to be a better future.  Injustice and unfairness should not continue.  In our experience officials cover up for each other, so achieving justice can be very difficult.  Employers with Tier 2 Sponsor Licences frequently have great difficulty employing migrants on Tier 2 visas.  Difficulties that Tier 2 visa migrants and others have with renting properties makes the situation even worse.

The High Court has ruled that a scheme preventing illegal immigrants from renting properties in the UK, breaches human rights laws. Right to rent checks, which were introduced in England in 2016, require landlords to check the UK visa and immigration status of tenants.

However, judges have ruled that it would be illegal to roll out the scheme in Scotland, Wales and Northern Ireland without further evaluation.

The Home Office has expressed its disappointment at the High Court ruling.

Adjudicating on proceedings, Mr Justice Spencer argued that the right to rent scheme had “very little or no effect” on its chief aim of controlling UK immigration. Spencer added that even if it did aid immigration control, the scheme is discriminatory and therefore, unviable.

Mr Spencer stated that the scheme led to discrimination from landlords against tenants, based on ethnicity and nationality. In his ruling, Mr Spencer said “there’s strong evidence indicating that people are struggling to find accommodation and MPs who voted for the scheme would be horrified by its consequences.”

The Home Office’s right to rent scheme was challenged in court by the Joint Council for the Welfare of Immigrants (JCWI), which said it was “race discrimination against those who are perfectly entitled to rent.”

In response to the High Court’s ruling, legal policy director for the JCWI, Chai Patel, said: “there’s no place for racism in the UK housing market.”

However, Mr Patel said that the High Court’s verdict is only the ‘tip of the iceberg,’ and he urged Parliament to scrap the policy entirely.

The High Court’s ruling was welcomed by the Residential Landlords Association (RLA), which said that the right to rent scheme had turned landlords into “untrained and unwilling immigration officers.”

The RLA said that research it had carried out found that private landlords feared getting immigration checks wrong, so totally avoided renting to tenants without a British passport or those whose UK visas were about to expire.

The Home Office said that an independent study revealed no evidence of systematic discrimination within the right to rent scheme and that its purpose is to discourage illegal residence in Britain.

The government agency added that it had been given the right to appeal the High Court’s decision and was carefully considering the comments made by Mr Justice Spencer.

The right to rent scheme was first trialled in the West Midlands, requiring landlords to carry out immigration status checks on prospective tenants, for example seeing a passport or UK visa. The scheme forms part of the government’s “hostile environment” policy and was introduced under the 2014 Immigration Act to target illegal immigrants in the UK.

Landlords failing to carry out the necessary checks face imprisonment of up to five years or a heavy fine.

Campaigners say that the High Court’s ruling is “another nail in the coffin for the government's misguided, discriminatory and unworkable hostile environment policy.”

Meanwhile, a solicitor involved in the case, said: “While effective immigration control is a legitimate aim for any government, the Home Office must stop outsourcing its discriminatory policies to third parties who are ill-equipped to enforce them but may be slapped with heavy fines and even end up in prison if they don't.”

Mohamed, who did not wish to reveal his surname, said the UK Visa and Immigration right to rent checks had severely hindered his search for accommodation in London, despite being British and his wife being in the UK legally.

He claims that he was turned down by a number of landlords before finding a home, because landlords feared falling foul of Home Office rules.

Mohamed said: “The rule needs to be scrapped. Finding affordable rental property is difficult enough for people without the added hassle of being refused for no other reason than being foreign.”