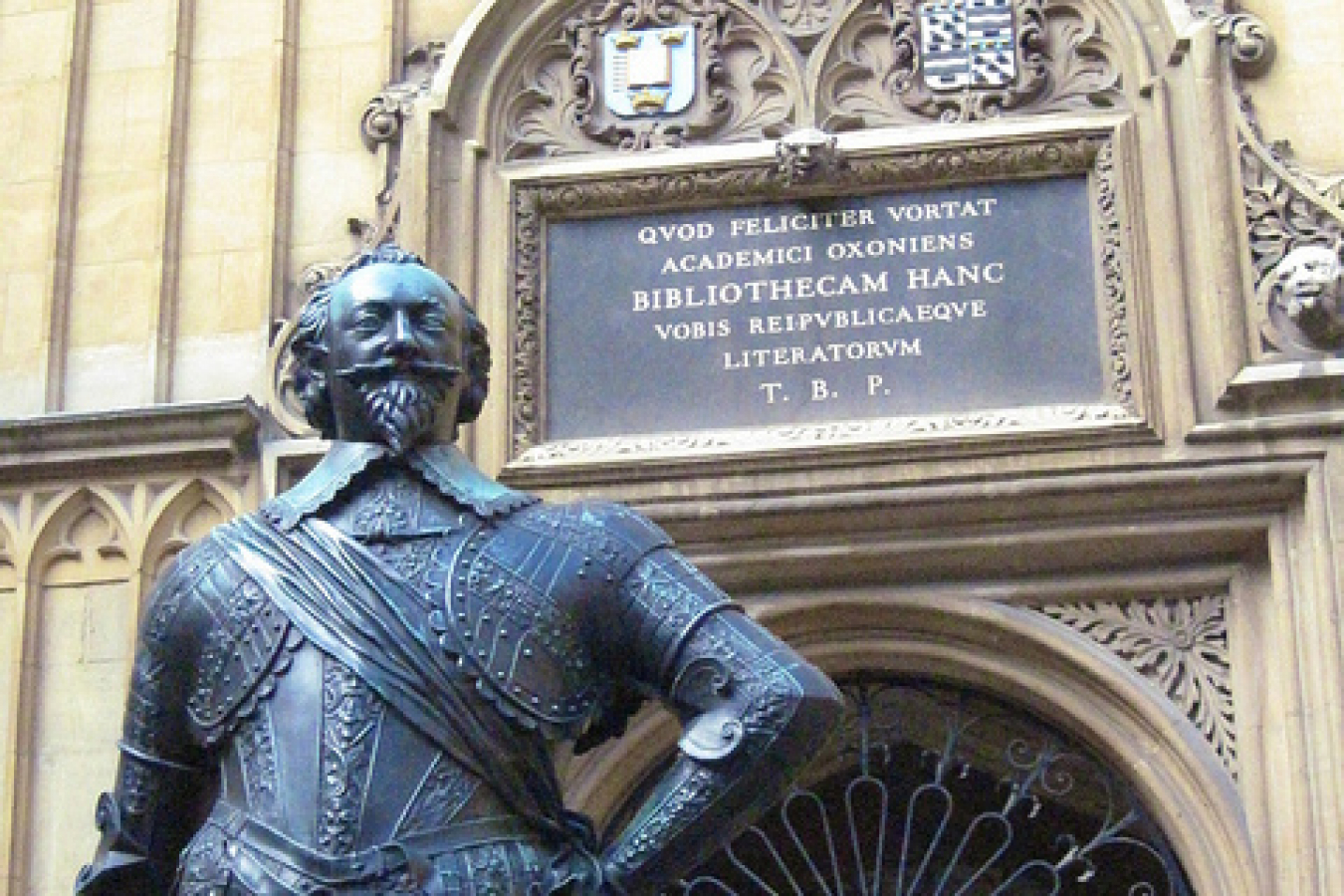 Non-EU academics on Tier 2 visas are thousands of pounds in debt because they’re forced to pay inflated UK visa fees and permanent residency costs to continue working in UK universities. Current UK immigration law allows employees from outside the EU to apply for a temporary work visa, valid for up to five years.

UK Visa costs are quite possibly the highest in the World. To obtain visas for a whole family can costs many thousands of pounds. To obtain tier 2 visas employers need a tier 2 sponsorship licence and most of the time need to pay up to £1,000 a year for the immigration skills charge (£364 a year for smaller businesses). The immigration health surcharge is somewhat misleading. Immigrants in the UK in most cases already pay taxes. Immigrants are in effect paying for the National Health Service twice. To employ non-EU migrants employers also need to apply for a tier 2 visa sponsorship licence which can be a difficult and bureaucratic process.

After five years of working in Britain, non-EU employees have the option to apply for indefinite leave to remain (ILR) – commonly referred to as permanent residency – at a cost of £2,389, following new UK immigration rules introduced on 6 April, 2018. The new fee represents a £92 (4 percent) increase on the previous cost.

Meanwhile, employer-sponsored visa fees are set to rise to £3,220 later this year, with costs including an annual immigration health surcharge of £400 – doubled from £200 in April – while additional family members will be required to apply for their own individual visas, incurring further costs.

“Concern is mounting among EU academics currently working in the UK for educational institutions that they will be subjected to inflated fees once Britain exits the European Union in March 2019, if EU nationals are no longer automatically eligible to live and work in the UK,” said a Times Higher Education report.

Citizen of Australia and geography lecturer at the University of East Anglia, Gareth Edwards, told Times Higher Education that he was ‘surprised when the university refused to help him with visa fees after offering him the position.’

He said: “I met the criteria for a relocation allowance, but I was informed that I couldn’t claim a UK visa as part of the package. I asked ‘why not?’ given that local staff can claim the cost of stamp duty and I have to have a visa to accept this job. However, I was simply told ‘no’, you can’t claim a visa.”

Over the last 12 months alone, Mr Edwards explained that approximately 30 percent of his take-home salary had been spent on UK visa fees and indefinite leave to remain applications for himself and his family.

Mr Edwards recalled that applying for permanent residency status in Britain in December 2017, proved to be an ‘expensive decision.’ He explained how he had considered leaving the country to return to Australia, without a job, because financially the cost of remaining in the UK was too high.

However, Mr Edwards’ employers – the University of East Anglia – have since changed their policies, enabling staff to allocate relocation allowances to UK visa costs.

Another University of East Anglia staff member, who secured UK permanent residency but wanted to remain anonymous, said: “Five years down the road, people are hit with these enormous fees they are not prepared for. It wouldn’t occur to them in advance.”

The unnamed individual was granted permanent residency in Britain following the expiration of her five-year UK work visa in 2010. She explained that she was in debt for a couple of years, struggling to pay interest fees, after borrowing the money needed to cover the cost of remaining in the country.

She described feelings of resentment, but said: “Now I understand my university has a loan programme, which is good in that they’ve acknowledged the situation, but it’s bad in the sense that people still have to pay for it themselves.”

Currently, there is no legal obligation for employers to subsidise UK visa costs on behalf of foreign workers they recruit, but the higher education sector has been described as ‘unusual’ in its reluctance to cover costs as an incentive.

Employment lawyer, Kevin Poulter said: “The reality is that if we want people to come into the country, it’s going to be down to the employers and not the Home Office to incentivise that.”

He said: “Universities want to demonstrate how ‘international’ they are, but what does that mean in reality? For international staff it’s meaningless and often results in frustration. Many people I know have jumped ship, simply because the system isn’t sustainable.”

According to Mr Pendleton, the University of St Andrew’s in Fife, Scotland sets the standard for UK visa assistance, paying immigration fees for all their staff and dependents, while offering legal advice too. However, Pendleton said that this is not the standard across the board.

“My argument is that if we want to be an international sector it should be standard across the board.”

Meanwhile, Mr Edwards said: “The issue has been under the radar for so long, especially up until 2015 when massive hikes in visa fees occurred. It was expensive, but I guess a lot of academics came to the conclusion that it wasn’t a deal breaker. However, more recently, the goalposts keep shifting.”

Mr Edwards conceded that if he was offered a job in the current climate that required him to cover visa costs, he’d have to say no because of affordability. With two daughters, Mr Edwards explained that it would cost him £8,800 just to come to Britain.

The geography lecturer warned the UK’s higher education institutions that they risk losing international staff and will face a struggle to hire more – especially with Brexit looming – if they fail to cover the cost of UK visa fees as an incentive.