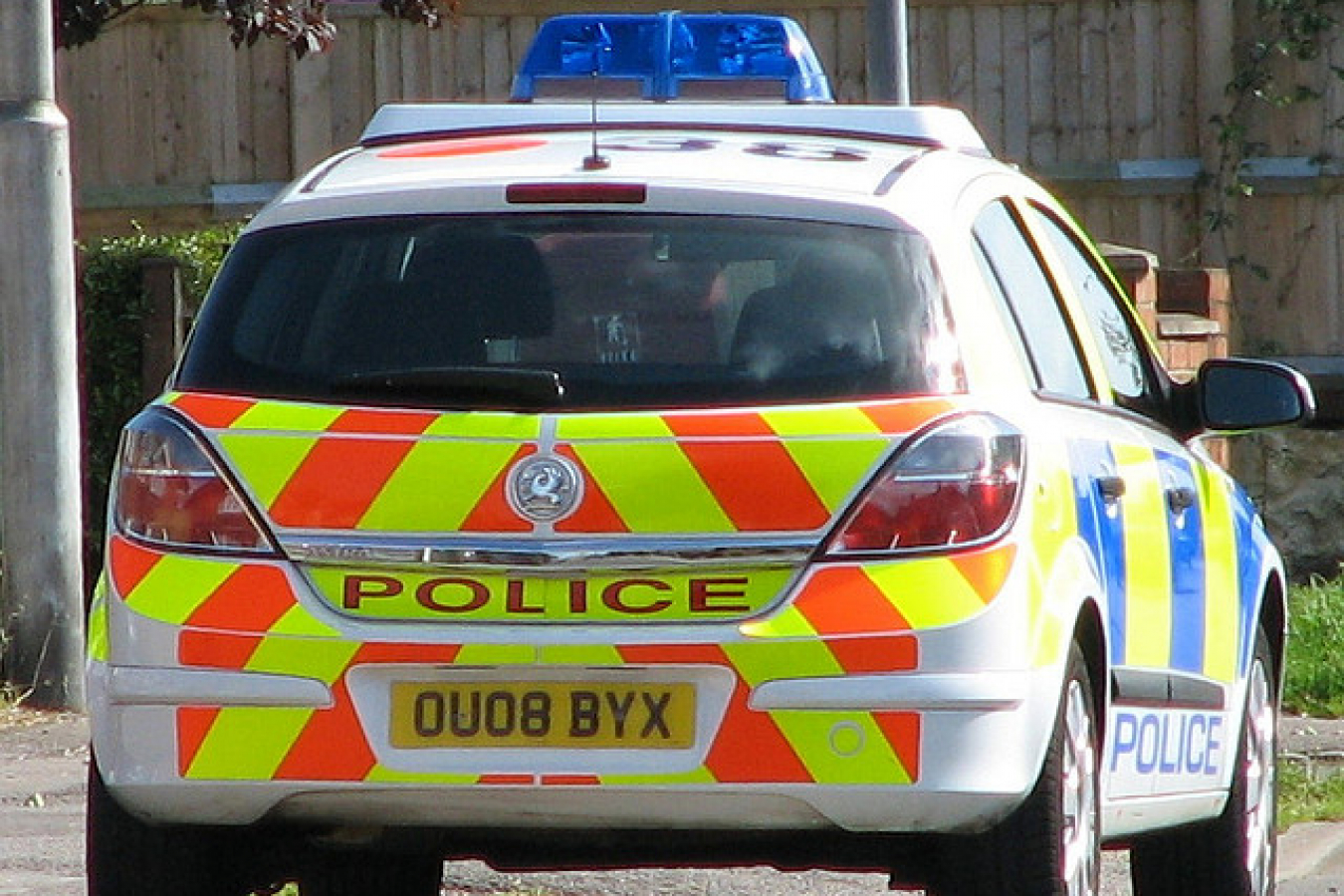 During an hour-long appearance before the Home Affairs Committee on 11th June 2013, Ms Rapson was questioned at length about backlogs in UKVID's systems, in particular in asylum cases and in the processing of visas.

Ms Rapson said she would make every effort to eliminate backlogs where they were found and said that she believed that some headway had already been made though no figures were yet available. She also attempted, with limited success, to persuade the committee that, in some cases at least, service standards and timeframes for dealing with cases might have to be revised. She said she would try to increase the accountability and transparency of her directorate.

The MPs' concern about backlogs is understandable. In 2006, a backlog of 450,000 asylum cases was discovered in the Immigration and Nationality Directorate, which was then the Government immigration department that dealt with immigration casework. The cases had been shelved and no one knew how many of the applicants concerned were still in the country.

Since then, from time to time, further backlogs of cases have come to light. In March, the Committee said that UK immigration had a backlog of 320,000 cases and that, at the current rate, these would take 24 years to clear.

The committee repeatedly pressed her about backlogs but Ms Rapson was keen to stress that it was necessary first to establish a common definition of what a backlog case was. She has a degree in mathematics from Lancaster University and an MBA from London Business School but said that even she found immigration service standards confusing.

Mr Vaz was keen not to engage in any process of defining backlogs. He said that many senior UKBA figures had attempted to do so but said that, as far as he was concerned, 'if it looks like a backlog…then it's a backlog'. He said that most immigration applications could easily be dealt with in 45 minutes and it was unacceptable for cases to drag on for years.

But Ms Rapson said that a case should only be considered to be part of a backlog if it was not dealt with within the agreed service standard timeframe. She added that it would be necessary to develop a 'set of service standards that Joe Public can understand'.

This, she said, was confusing. 'I don't know what 65% means' she said. 'If I am applying, I don't know whether that means I am going to get a decision or I am not.' The point Ms Rapson is making is that you may or may not be in the 65% of cases that should have been decided within the four weeks.

Ms Rapson became head of the UK's Identity and Passport Service (IPS) in 2010. There were significant performance improvements during her time there. Keith Vaz, the committee chairman noted that the IPS now deals with 98.9% off its cases in its target timeframe. He also noted that the situation at the UKVID is rather different.

Some progress being made with UK visa regime

Ms Rapson became head of UKVID in April after the UKBA was abolished in March by Home Secretary Theresa May. Ms May said that the UKBA had been simply 'not good enough'. The UKBA's functions were taken back into the Home Office and were split between two new directorates UKVID and the UK Immigration Enforcement Directorate (UKIED). This, Ms May said would allow UKVID to specialise in providing better customer service for those seeking visas and indefinite leave to remain while the UKIED focused on policing the UK's borders.

Before she left, the MPs wished Ms Rapson luck in reforming the UK immigration system. She will need it. At one point, Mr Vaz seemed surprised at Ms Rapson's candour. She said 'Are we ever going to be able to say about this quite complex organisation that it is perfect? I don't think so'.