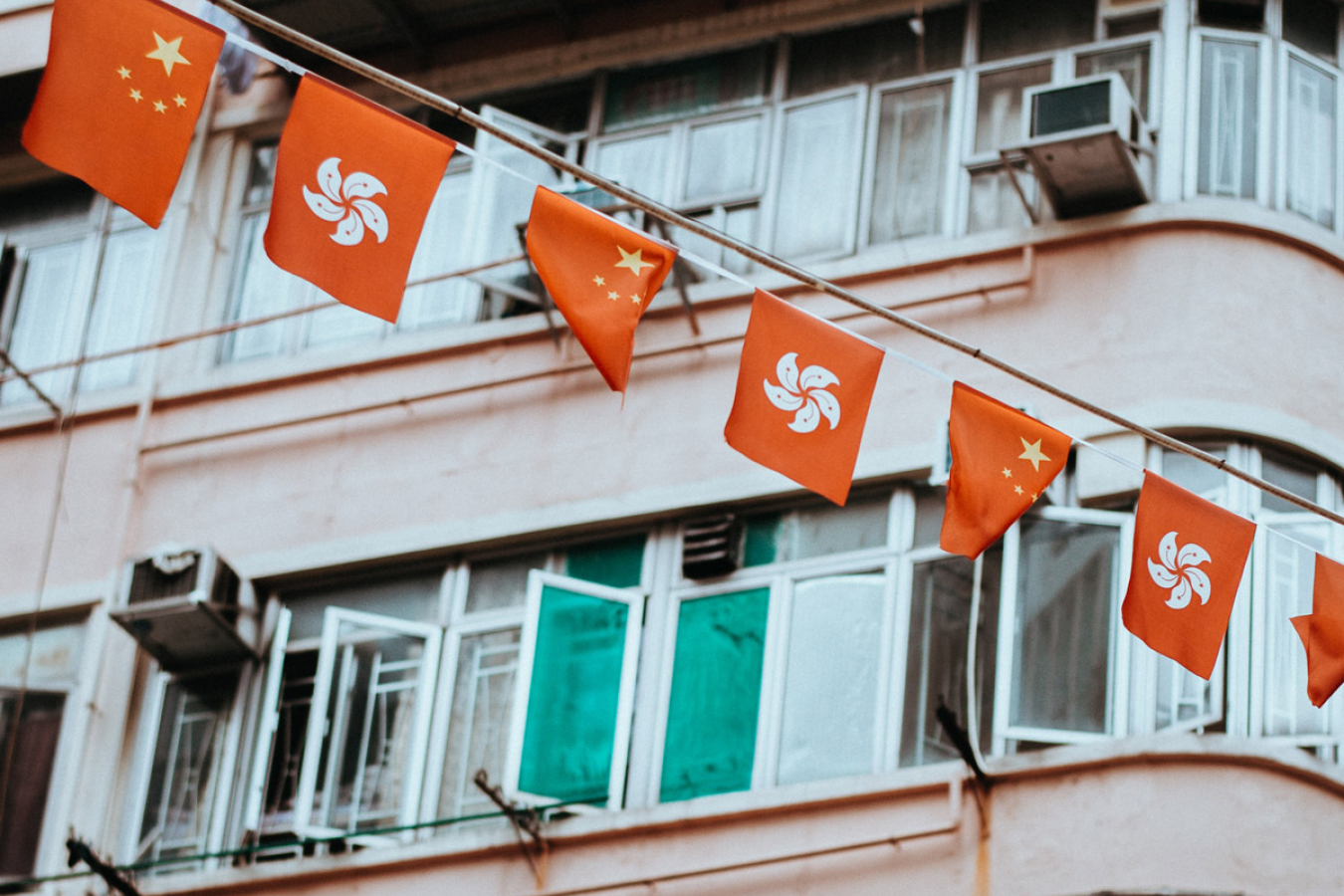 A strategic advisor who formerly worked on Brexit negotiations claims that the launch of an exclusive UK visa for Hong Kong nationals could be ‘the making of post-Brexit Britain’. Johnny Luk told Al Jazeera that the UK has a ‘unique opportunity to demonstrate how it can lead on immigration policy’.

Since the turn of the year, UK immigration has fundamentally shifted. For some it has changed in way that not many people would have predicted. According to Luk, the UK was expected to ‘pull up the drawbridge and dramatically tighten’ its immigration policy in the post-Brexit era.

This perception stemmed from Britain’s outright rejection of the EU’s principle of free movement. Meanwhile, the COVID-19 pandemic has also shutdown Britain’s borders in an unthinkable way for months. However, according to Luk, Brexit and the coronavirus mask what the UK is truly thinking about immigration in the long-term.

Luk told Al Jazeera: “Ministers in every generation face a balancing act of embracing international talents that are good for the economy against concerns about the effect of immigration on public services, cultural cohesion and wage stagnation due to increased competition for jobs.”

“Lately, the latter argument has won at the ballot box, with elections favouring right-leaning parties offering tighter immigration policies. Failure to deliver could be politically fatal, as former UK Conservative Prime Minister David Cameron discovered after failing to meet his own goal of bringing net inward migration to the tens of thousands,” Luk added.

Luk argues that Boris Johnson, described by Luk as ‘the champion of Brexit’, would be expected to double down on reducing UK immigration numbers given the efforts of some of his predecessors. According to Luk, the reality is that things have become ‘more nuanced’.

Mr Luk deems that Johnson favours the principle of UK immigration controls. However, unlike his predecessors he has ditched assigning targets to reduce immigration and has instead seen the value of high-skilled immigration as part of the government’s strategy to ‘build back better’ in the post-COVID era.

Johnson has removed the cap on skilled worker visas, reinstated the two-year post-graduate visa route and has reformed the points-based UK immigration system that favours PhDs in science, technology, engineering and mathematics.

Meanwhile, the launch of the BNO visa route for Hong Kong nationals in response to the national security laws imposed in the territory by the Chinese government, is ‘arguably the most liberal immigration change in a generation’, according to Luk.

Since the BNO visa route was announced, it has proven to be popular in the UK. According to a YouGov poll, 64% of the British population support the scheme. However, Luk warned that issues remain, including hate crimes, which have risen by 300% in the past 12 months against people of Eastern and Southeast origin in Britain.

Many of these crimes have occurred as a result of a misguided perception about the origins of the coronavirus, with initial reports in the early weeks of the outbreak stating that the virus had originated in the Wuhan region of China.

Meanwhile, global tensions between China and the West have also had consequences for British East Asians living in the UK. Luk said: “Nevertheless, the emerging British East Asian community will grow in influence, just as has happened in the US, Canada and Australia, where there are much larger East Asian diasporas.”

“If this policy succeeds, it will show the UK leading the way on an imaginative immigration policy after a generation of stasis. For it to come from a centre-right party rather than from the more pro-immigration left makes it even more intriguing,” Luk added.

According to Luk, EU countries will look on in envy at the UK’s ‘additional policy avenues that are available to tailor labour demand with an economic diplomatic strategy’. Luk pointed to the UK’s new, post-Brexit, points-based visa system, which allows for the tweaking of entry thresholds based on sector demand.

Luk said: “COVID-19 has reset the immigration debate for all countries and, as we emerge from lockdown, decision-makers will have to weigh the pros and cons of keeping a tight border or having a liberal immigration policy.” 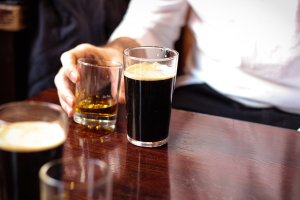 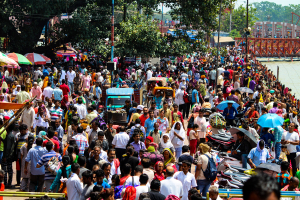